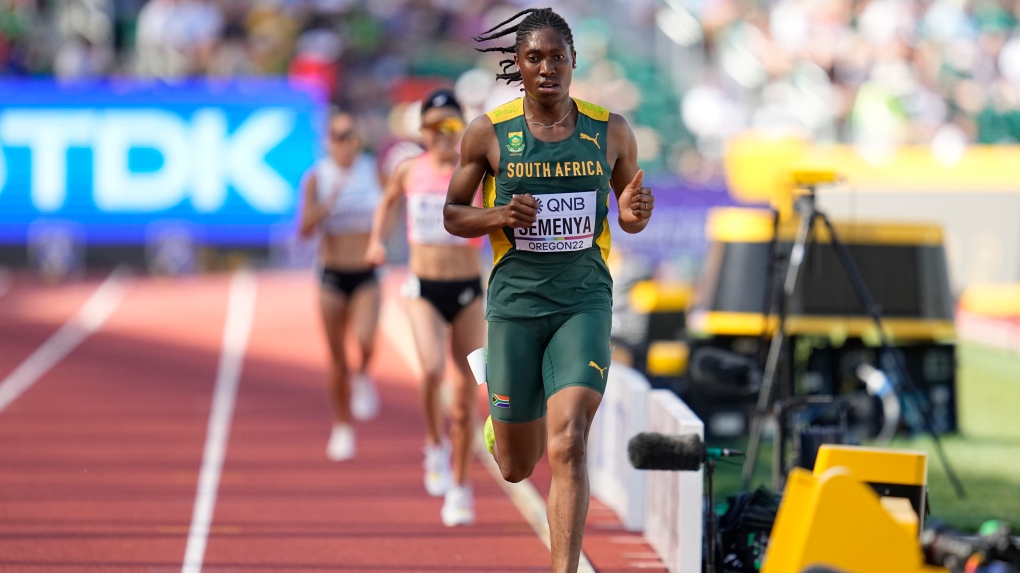 
Track and field’s governing body is facing renewed criticism for a proposal to allow transgender athletes to continue competing in top female events, although with stricter rules.


World Athletics has sent a proposal for new regulations governing transgender athletes — and the separate issue of athletes with Differences in Sex Development like two-time Olympic champion Caster Semenya — to national track federations for their feedback.


The governing body’s “preferred option,” it said in a statement this week, is for transgender and DSD athletes to still be allowed to compete in female events if they reduce their testosterone levels further, to below 2.5 nanomoles per litre of blood.


They would have to keep their testosterone below that level for at least two years before being allowed to compete, according to World Athletics’ proposal.


Although WA is proposing to tighten its regulations, it had been expected to consider a complete ban for transgender athletes in female events following swimming’s decision to do that last year.


World swimming body FINA’s decision, which bans transgender athletes who have experienced any part of male puberty from competing against women, was supported at the time by World Athletics president Sebastian Coe.


“The fact that World Athletics, one of the biggest, has not (put) its foot down, I think it is upsetting,” Strickler told The Telegraph newspaper. “I am genuinely worried. This is my career. … I think these rules really could open the floodgates. If I get social media backlash, I don’t really care.”


Others have argued that sports needs to find a way to include trans athletes. There are currently no openly transgender athletes in either elite track and field or swimming.


The inclusion of transgender athletes and those with DSD conditions is one of sport’s most contentious and emotive topics, and track and field has been wrestling with how to formally deal with it for more than a decade.


The new rule proposals have been sent to WA’s member federations but that didn’t mean they would definitely be adopted, WA said.


DSD athletes like Semenya of South Africa and Olympic silver medalist sprinter Christine Mboma of Namibia are not transgender, although the two issues do share similarities when it comes to sport.


DSD athletes were legally identified as female at birth but have a medical condition that leads to some male traits, including high levels of testosterone that WA argues gives them the same kind of unfair advantage as transgender athletes.