What is NAFLD and its symptoms? New insight into the deadly nonalcoholic fatty liver disease that affects about a quarter of the world’s population. 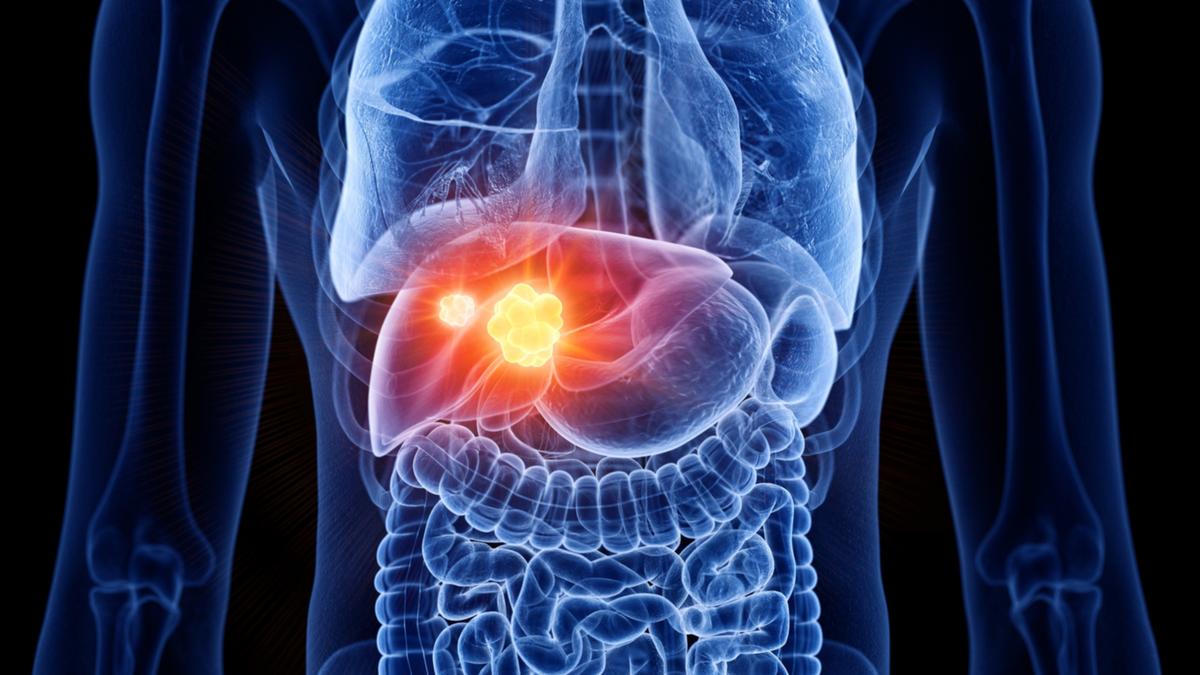 However, a new study by researchers at the University of California San Diego School of Medicine found first-degree relatives of people with NAFLD who have advanced fibrosis are 15 per cent more likely to get the disease themselves.

Over the past 40 years, changes in our urban environment and diet have had a major impact on our lifestyles as we are more sedentary and the quality of our diet and sleep is at its lowest in decades.

Another cardiometabolic disease that frequently flies under the radar is non-alcoholic fatty liver disease. The liver is an important organ for food digestion, energy metabolism and nutrient management, and communicates with the intestine and the adipose tissue (the main component of our body fat).

But non-alcoholic fatty liver disease is a fairly silent disease, as there are few or no symptoms associated with it.

Fatty liver disease and its consequences

Non-alcoholic fatty liver disease is a disease that affects, on average, one-in-four adults and nearly one-in-10 children worldwide. The disease progresses from reversible to irreversible stages.

The first stage is defined by the presence of steatosis (excessive accumulation of lipids in the liver to at least five per cent of the total liver mass).

The next stage, which is also reversible, is characterised by inflammation of the liver cells (called hepatocytes). This inflammation may be accompanied by scar tissue (called fibrosis).

The development of the disease to irreversible stages, in more severe cases, can lead to cirrhosis and/or liver cancer. By 2025, non-alcoholic fatty liver disease will be the leading cause of liver failure and transplantation.

Its complications, however, are not limited to liver disease. It is strongly associated with several other cardiometabolic diseases such as Type 2 diabetes and cardiovascular diseases (the leading cause of death of those with non-alcoholic fatty liver disease).

What are the risk factors?

Non-alcoholic fatty liver disease develops gradually and may progress differently from one individual to another, depending on genetic factors and certain risk factors, including diet.

Consuming added sugar, such as fructose in sweetened beverages, may contribute to its development, by activating a metabolic process called “de novo lipogenesis”, the production of fatty acids from sugar.

Ultra-processed products, common in the North American diet, have a high-energy density and provide a high intake of sugar, fat and salt.

Furthermore, alcohol consumption, even in the absence of alcoholism, could have a synergistic effect on liver metabolism and accelerate the progression of non-alcoholic fatty liver disease.

Being overweight is also risk factor for non-alcoholic fatty liver disease: About half of obese individuals (people with a body mass index (BMI) greater than or equal to 30) could develop the disease.

However, non-alcoholic fatty liver disease is frequently observed in people who have a “healthy weight.” Although BMI may have some utility in measuring the consequences of high body weight, its clinical utility is increasingly being questioned.

BMI gives little or no information on the location of fat tissue: fat has much more harmful consequences when located in the abdomen than in the arms, hips or thighs.

Our research team believes that identifying the genetic factors that contribute to chronic diseases such as non-alcoholic fatty liver disease will allow us to understand, prevent and treat them better.

To this end, we have conducted the largest genetic study of this disease to date.

We compared the genome variations of 8434 people with non-alcoholic fatty liver disease from four countries (Estonia, United States, Finland and the United Kingdom) with those of 770,180 people without the disease, and identified several susceptibility genes, including an association between a gene called LPL and non-alcoholic fatty liver disease.

This gene, which codes for an enzyme called lipoprotein lipase, plays an important role in the storage of blood lipids in our adipose tissue. A disruption in the activity of the LPL gene could increase the chances of lipids being deposited elsewhere in the body, such as in the liver.

A larger waist circumference was strongly associated with having a greater risk of developing non-alcoholic fatty liver disease, independent of BMI. Conversely, BMI alone had no effect on risk after considering waist circumference.

So, is it necessary to lose weight in order to prevent fatty liver disease?

Prevention or a cure?

Although some of the medications used to treat Type 2 diabetes could reduce inflammation in the liver of patients with non-alcoholic fatty liver disease, there is no specific treatment or recommended supplements for the disease at this time.

Like other societal chronic diseases such as cardiovascular diseases and Type 2 diabetes, fatty liver disease can be prevented to some degree.

Daily activity, cooking a good variety of foods, improving sleep and limiting screen time, the consumption of ultra-processed products and exposure to stress, can prevent or delay the development of such diseases.

We believe that by democratising access to a healthy diet and transforming urban planning to promote active travel, it will be possible to slow down the progression of such diseases in the population as a whole.

Émilie Gobeil is a Master’s student in clinical and biomedical sciences, Laval University

This article first appeared in The Conversation

Nearly one million Australians facing a $13,000 fine from the ATO by next week

Denial of responsibility! NewsConcerns is an automatic aggregator of the all world’s media. In each content, the hyperlink to the primary source is specified. All trademarks belong to their rightful owners, all materials to their authors. If you are the owner of the content and do not want us to publish your materials, please contact us by email – admin@newsconcerns.com. The content will be deleted within 24 hours.
LifestylemedicineNewsPublic healthScienceTechnology
0
Share