What drove the invention of military technologies? 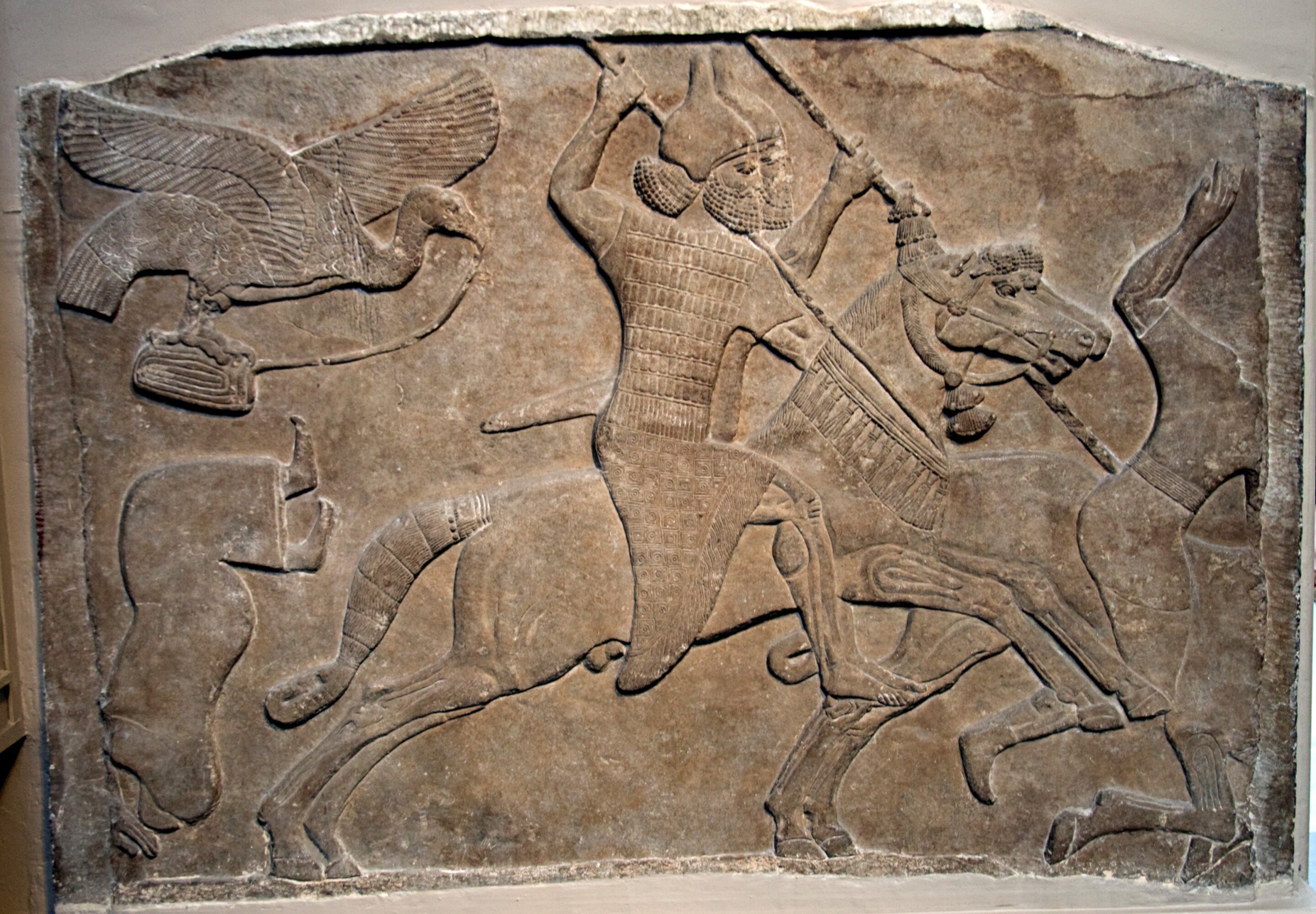 Peter Turchin from the Complexity Science Hub Vienna (CSH) and an interdisciplinary team of colleagues set out to test competing theories about what drove the evolution of war machines throughout world history. Their study, published today in the journal PLOS ONE, sees the strongest influence on the evolution of military technology coming from world population size, the connectivity between geographical areas, and advances in critical technologies such as iron metallurgy or horse riding. Conversely, and somewhat surprisingly, state-level factors such as the size of the population, the territory, or the complexity of governance seem not to have played a major role.

“We had two goals for this study,” principal investigator Peter Turchin points out. “First, we wanted to draw a clear picture of where and when military technologies appeared in pre-industrial societies. Second, we intended to find out why important technologies were developed or adopted in certain places.”

For their analyses, the researchers used Seshat: Global History Databank, a large and constantly growing collection of historical and archaeological data from across the globe. To date, Seshat has assembled around 200,000 entries from more than 500 societies, spanning 10,000 years of human history.

“Seshat is a goldmine for the study of cultural evolution,” says Turchin, who initiated and further developed the database together with a team of anthropologists, historians, archaeologists, mathematicians, computer scientists, and evolutionary scientists. To explore this data, the authors applied innovative quantitative methods of mathematical modeling and statistical analysis.

Bit and bridle led to mega-empires

“Some military inventions had cascading effects on cultural and social evolution,” explains Turchin, who conducted the data analyses in this study. “The invention of bit and bridle, for instance, made it easier to control horses, which led to advances in weapons or the appearance of mounted archers and knights, which again made it necessary to build better fortifications. According to our study, this bundle of military technologies was one of the most important factors leading to the rise of mega-empires and of world religions like Christianity, Buddhism, and Islam during the first millennium BCE.”

Turchin and colleagues define a mega-empire as a society supporting tens of millions of inhabitants and covering millions of square kilometers of territory, which they say began to appear in different parts of Europe and Asia as part of a process of growing social complexity driven by the connection—and competition—between states with increasingly advanced and dangerous technology.

The scientists also found strong signs of the importance of agricultural productivity. “A certain level of food production may have been necessary for the subsequent development of new war technologies,” says co-author Dan Hoyer, who leads and organizes Seshat data collection. “To explore the role of agriculture for the evolution of military technology in more detail would be an interesting next research step.”

Questions from the past for our future

Seshat was developed to distinguish cause and effect in theories of social evolution.

“Good data and methods like the ones we developed here offer a fresh perspective on a multitude of open questions, theories, and controversies in various fields, ranging from archaeology, to history, to the social sciences,” emphasizes Turchin. Furthermore, studies like this can contribute to a general understanding of what makes a society thrive or how to recognize early signs of deterioration and societal collapse.

“A fundamental understanding of social dynamics is not only of academic interest,” says Turchin who works with a team at CSH on Social Complexity and Collapse. “To understand what leads to social transformation, and being able to identify the ‘tipping points’ that lead to either resilience or catastrophe, is crucial for all of us, especially today,” he concludes.

Complex societies gave birth to big gods, not the other way around: study

Citation:
What drove the invention of military technologies? (2021, October 20)
retrieved 21 October 2021
from https://phys.org/news/2021-10-drove-military-technologies.html

Rough start for young Raptors in their return to Toronto

Are the COVID Jabs Responsible for Rising Mortality Trends?