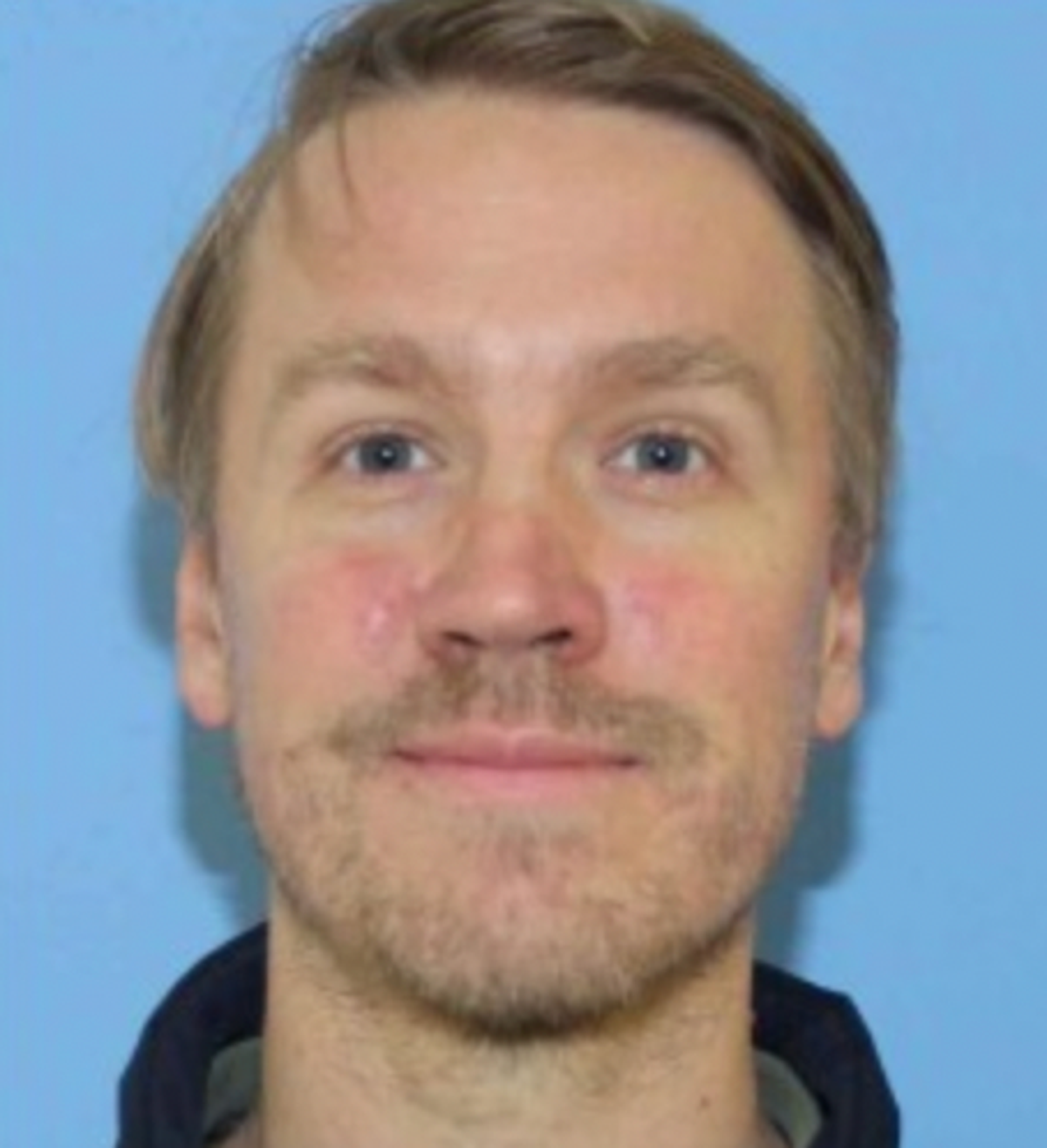 A suspected gunman who opened fire in a Fred Meyer grocery store in Richland, Washington state has been arrested.

Aaron Christopher Kelly, 39, was apprehended by police 150 miles from where the shooting took place, and authorities said he will be booked on a murder charge over the death of Instacart shopper Justin Krumbah, 38.

Krumbah was one of two people shot by the gunman as he opened fire in the store on Monday, with the second victim in a critical condition.

In a statement following the arrest, police said: “39-year-old Aaron Christopher Kelly has been taken into custody without incident.

“Kelly was arrested on Interstate 90 between Sprague and the City of Spokane. Kelly will be transported back to the Tri-Cities and booked into the Benton County Jail on Murder 1st Degree and Attempted Murder 1st Degree. We thank the numerous law enforcement partners that quickly collaborated to apprehend this subject.”

A $1m nationwide arrest warrant had been issued for the suspect in the multiple-person shooting.

The incident unfolded at around 1am on Monday morning as police responded to the sounds of “yelling and possible gun shots” from the store.

A Fred Meyer spokesperson said: “We are deeply saddened by the incident that occurred at our Fred Meyer store located on 101 Wellsian Way in Richland, Washington.

“The entire Fred Meyer family offers our thoughts, prayers and support to all affected individuals and families during this difficult time.

“We are cooperating with local law enforcement who have secured the store and parking lot. The store will remain closed while the police investigation continues, and we have initiated counseling services for our associates.”

A GoFundMe page has been started to raise money for the Krumbah family’s funeral expenses, and has raised more than $14,000 already. A number of tributes were posted from shoppers and workers alike.

One shopper, Alexander Weeks, wrote: “I had the pleasure of meeting Justin over the last month or so as he’d been coming to the store every day I was working. He always had a smile on his face and was an absolute joy to be around. He was far and away one of my favorite parts of coming in and made those extra hard days seem not so bad. He will be missed dearly by everyone at FM.”

NFL had one COVID-19 hospitalization during 2021 season