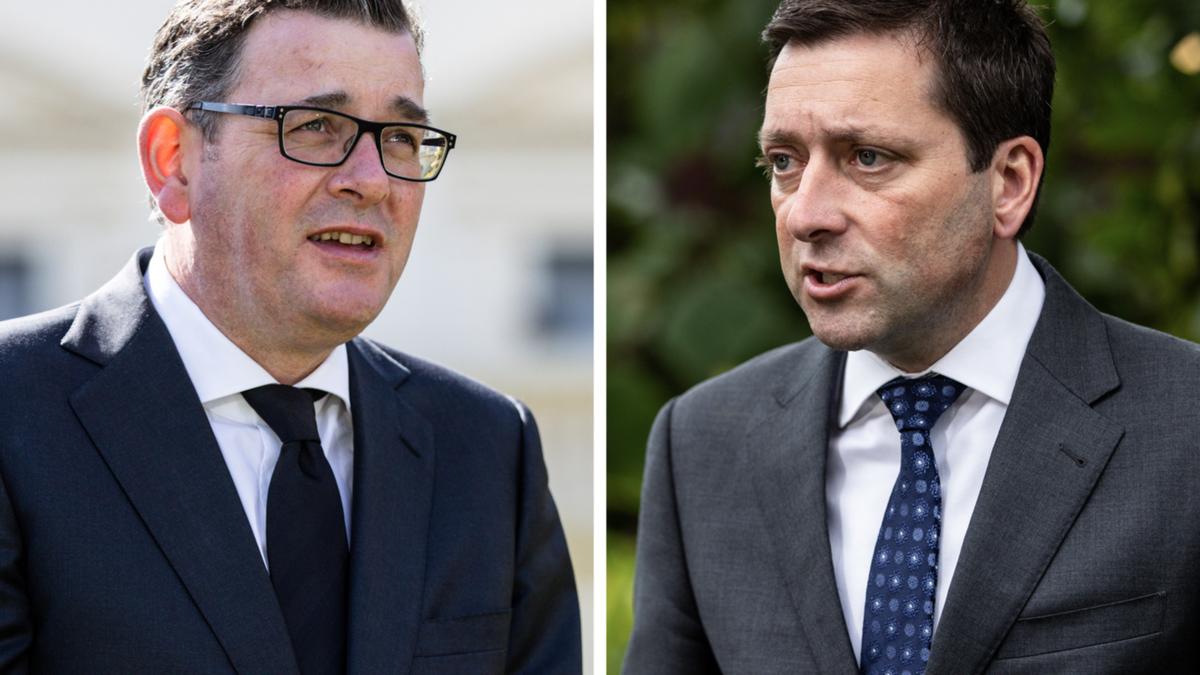 The major parties have gone on a spending spree in the battle for Victorians’ hearts and minds this election.

According to the parliamentary budget office, Labor is promising $12 billion and the Coalition $28 billion in health, transport, energy and education policies ahead of the November 26 poll.

On Friday, Victorian Liberal leader Matthew Guy stood by his would-be treasurer David Davis after he was initially unable to provide a total cost for the Coalition’s election commitments.

A Liberal spokesperson later confirmed they would cost about $28 billion but stressed the budget would be roughly $10 billion better off in net terms under the party’s plans.

Labor’s financial statement shows its election initiatives tally about $11.7 billion but at least $5.86 billion of those have no start date for the allocation of funding over the forward estimates to 2026/27.

Here is what they’re promising.

Denial of responsibility! NewsConcerns is an automatic aggregator of the all world’s media. In each content, the hyperlink to the primary source is specified. All trademarks belong to their rightful owners, all materials to their authors. If you are the owner of the content and do not want us to publish your materials, please contact us by email – admin@newsconcerns.com. The content will be deleted within 24 hours.
ElectionNewsPoliticsVIC NewsVIC Politics
0
Share