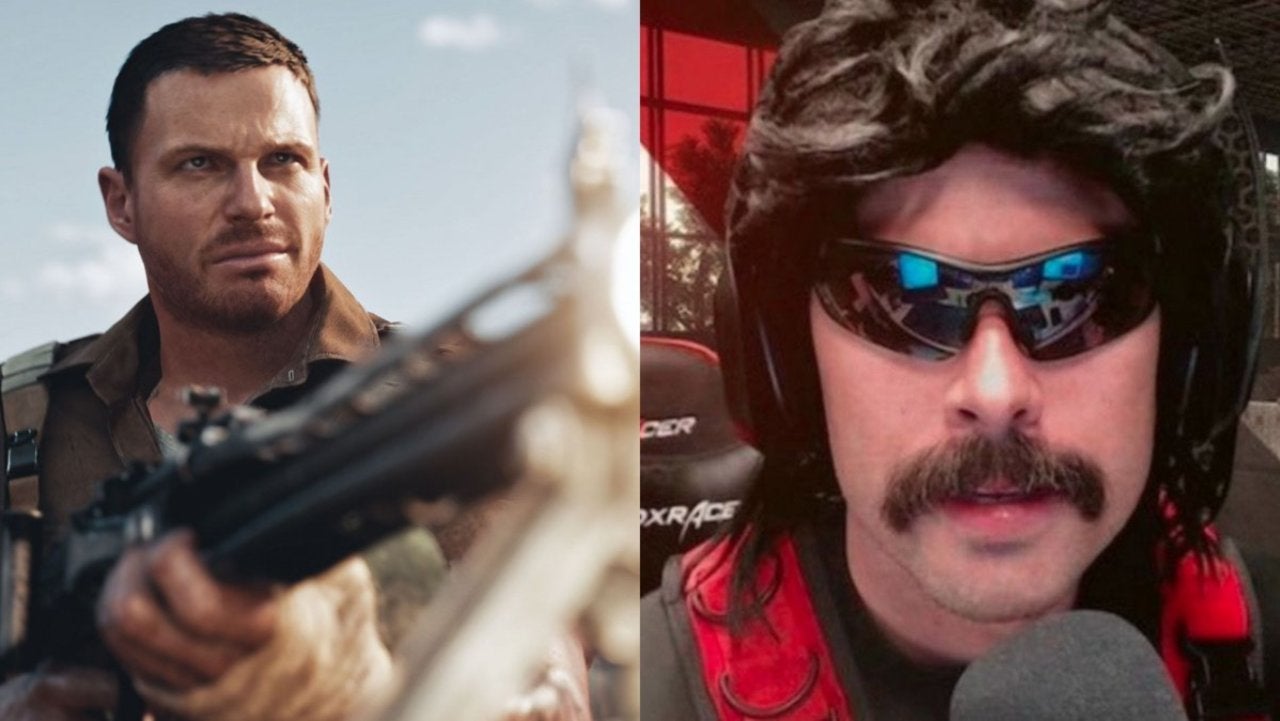 Call of Duty: Vanguard‘s Champion Hill alpha went live this weekend, and many fans of the series are getting their first chance to experience the mode as a result. Dr Disrespect decided to take Champion Hill for a spin during a recent stream, and it seems the two-time came away mostly impressed. However, the streamer did share one major concern with the mode: he feels the majority of players will inevitably move on, focusing instead on the game’s main multiplayer mode, as well as Call of Duty: Warzone. However, Dr Disrespect did suggest that Activision might find some way to integrate Champion Hill with these modes.

“I think the concept for this game mode’s cool. It’s fun. It’s one of those things though… it’s kind of like the 1v1, the 2v2, the 3v3… you kind of play it, you feel it out for a little bit, it’s cool and then it’s like ‘what’s the bigger agenda?’ I gotta feeling this is what this will fall under. Unless there are elements that are sort of integrated into the battle royale portion or the multiplayer portion. I don’t know what that integration looks like. I don’t know if there’s a ranked system, if that’s even interesting enough,” Dr Disrespect said during the stream.

It’s hard to say whether or not Call of Duty players will find Champion Hill interesting enough to stick with in the long term, or if players will quickly move on from it. However, it’s easy to see how this could end up being the case. Dr Disrespect also took issue with sound in the mode, as footsteps were often drowned out. During the stream, we can see Dr Disrespect taken out by an opponent when he fails to hear them. There’s still several months before Vanguard‘s release; hopefully Activision will make some adjustments to the mode’s audio, and find a way to keep players coming back to Champion Hill!

Call of Duty: Vanguard is set to release November 5th on PlayStation 4, PlayStation 5, Xbox One, Xbox Series X|S, and PC. You can check out all of our previous coverage of the game right here.

Are you looking forward to Call of Duty: Vanguard? Do you think Champion Hill will be quickly forgotten by players? Let us know in the comments or share your thoughts directly on Twitter at @Marcdachamp to talk all things gaming!

Denial of responsibility! NewsConcerns is an automatic aggregator of the all world’s media. In each content, the hyperlink to the primary source is specified. All trademarks belong to their rightful owners, all materials to their authors. If you are the owner of the content and do not want us to publish your materials, please contact us by email – [email protected]. The content will be deleted within 24 hours.
Alphacall of duty vanguardchampion hillDr DisrespectimpressionPCPlayStationXbox
0
Share