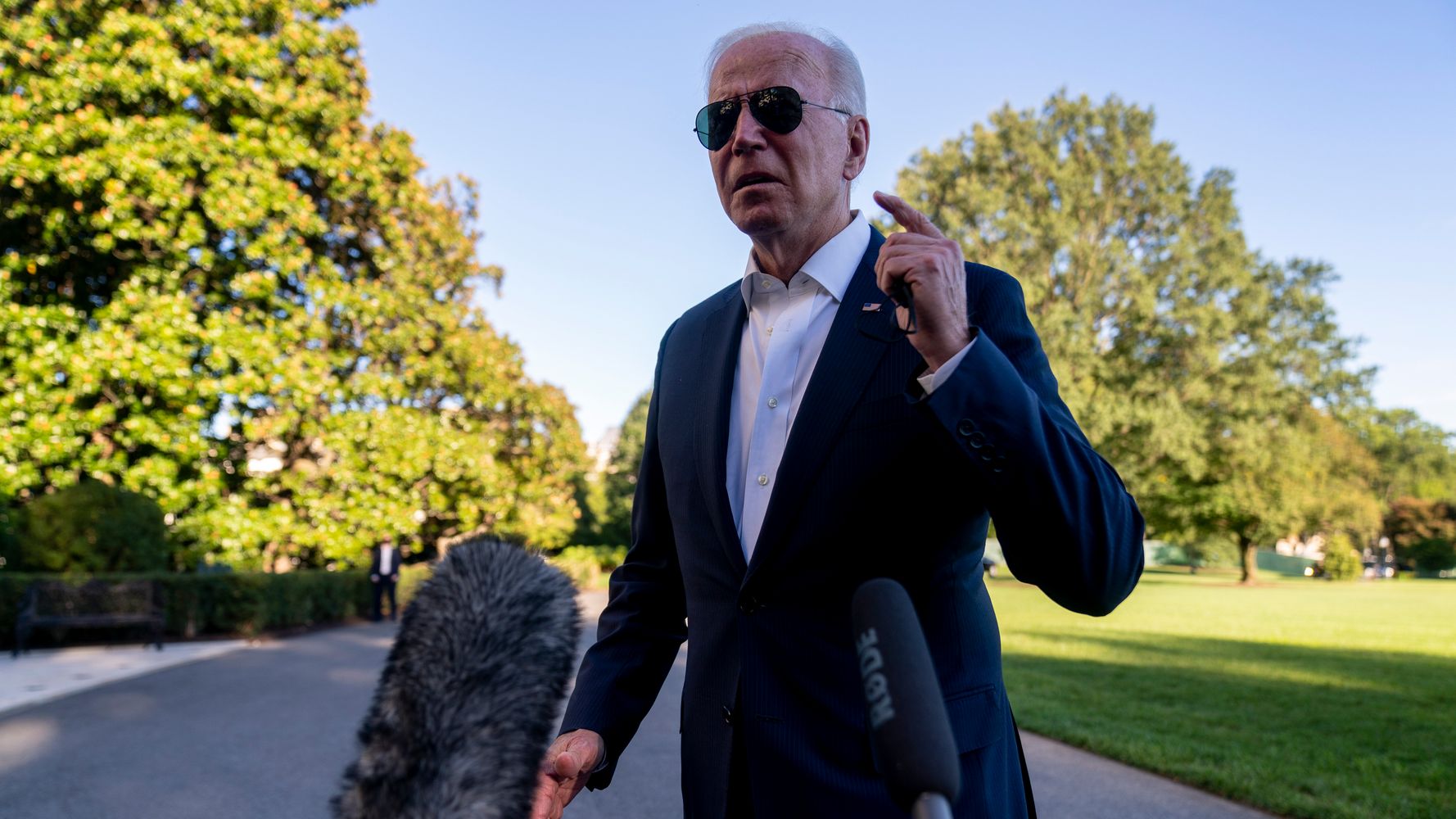 WASHINGTON (AP) — President Joe Biden’s national security adviser Jake Sullivan is traveling to Saudi Arabia on Monday to meet with Crown Prince Mohammed bin Salman as the U.S. tries to presses for a cease-fire in the yearslong war between the kingdom and Houthi rebels in Yemen.

Sullivan will be the highest-ranking Biden administration official to visit Saudi Arabia. Besides seeing the crown prince, often referred to by his initials, MBS, Sullivan is expected to meet with deputy defense minster Khalid bin Salman, a brother to the crown prince, according to two senior administration officials. The officials were not authorized to comment publicly and spoke on the condition of anonymity.

The Biden White House has largely steered clear of the crown prince since making public in February a CIA report that showed MBS likely approved the killing of Washington Post columnist and Saudi critic Jamal Khashoggi in a 2018 operation at the kingdom’s consulate in Istanbul.

But the White House has resolved that bringing an end to perhaps the world’s most complex conflict can’t be done without engaging with the most senior Saudi officials face to face, one senior administration official said.

National Security Council spokesperson Emily Horne said Sullivan was traveling to Riyadh on Monday and would also visit the United Arab Emirates, a Saudi ally in the war, but did not provide additional details. Axios first reported that Sullivan was planning on traveling to the region.

Sullivan is being dispatched at a moment when the situation in Yemen, the Arab world’s poorest country, has further deteriorated. Fighting has intensified in the key city of Marib, as Iran-backed rebels have sought to oust the Saudi-backed government from the oil-rich city in the country’s north.

International efforts to end the war have been fruitless. Tim Lenderking, the U.S. special envoy for Yemen, called out the Houthis in July for continuing “to refuse to engage meaningfully on a cease-fire and political talks.” Saudi Arabia offered a cease-fire proposal to Yemen’s Houthi rebels earlier this year as it looked to rehabilitate its image with the Biden administration.

The new U.N. special envoy to Yemen, Hans Grundberg, recently declared that the country is “stuck in an indefinite state of war” and resuming negotiations to end the more than six-year conflict won’t be easy.

Yemen’s war began in September 2014, when the Iranian-backed Houthis seized Sanaa and began a march south to try to seize the entire country. Saudi Arabia, along with the United Arab Emirates and other countries, entered the war alongside Yemen’s internationally recognized government in March 2015.

The U.S. sold bombs and fighter jets to Saudi Arabia that the kingdom later used in strikes on Yemen that also killed civilians. The Obama administration in 2015 initially offered U.S. targeting assistance to Saudi Arabia’s command-and-control operations that was supposed to minimize civilian casualties in airstrikes. It didn’t, and Obama ultimately cut back on the program.

Biden announced weeks into his administration that he was ending all American support for “offensive operations in the war in Yemen, including relevant arms sales.” But there has been little progress on the ground in resolving what the United Nations says is the world’s worst humanitarian crisis.

White House officials are hopeful that the appointment of Grundberg will bring a new dynamic and put pressure on all sides to bring an end to the conflict, according to two senior administration officials.

Sullivan is being joined for the talks with the Saudis and the UAE by Lenderking and NSC senior director for the Middle East Brett McGurk. Defense Secretary Lloyd Austin planned to travel to Saudi Arabia earlier this month while he was in the region but postponed due to what the administration said were scheduling issues.

The high-level White House push comes after Lenderking traveled to Saudi Arabia and Oman, which has pressed for an end to the war. In addition, Secretary of State Antony Blinken had talks with his counterpart members of the Gulf Cooperation Council on the margins of the U.N. General Assembly.

Sullivan’s visit to Saudi Arabia also comes as the administration is looking for ways to resurrect the Iran nuclear deal. The Saudis and the UAE fiercely oppose returning to the deal with Iran that was originally brokered in 2015 by the Obama administration only to be scrapped by Trump in 2018.

Addressing the U.N. General Assembly on Friday, Iran’s new foreign minister Hossain Amir Abdollah said the country will return to nuclear negotiations in Vienna “very soon.” But he accused the Biden administration of sending contradictory messages by saying it wants to rejoin the pact while slapping new sanctions on Tehran and not taking “an iota of positive action.”

Biden and his team have made a U.S. return to the deal — to which Britain, France, Russia, China, Germany and Iran are signatories — one of their top foreign policy priorities. But the U.S. has made limited headway in indirect talks, and Tehran has bristled at Biden administration officials’ call for a “longer and stronger” deal than the original, which expires at the end of 2030.

Denial of responsibility! NewsConcerns is an automatic aggregator of the all world’s media. In each content, the hyperlink to the primary source is specified. All trademarks belong to their rightful owners, all materials to their authors. If you are the owner of the content and do not want us to publish your materials, please contact us by email – admin@newsconcerns.com. The content will be deleted within 24 hours.
Joe BidenSaudi ArabiaYemen
0
Share