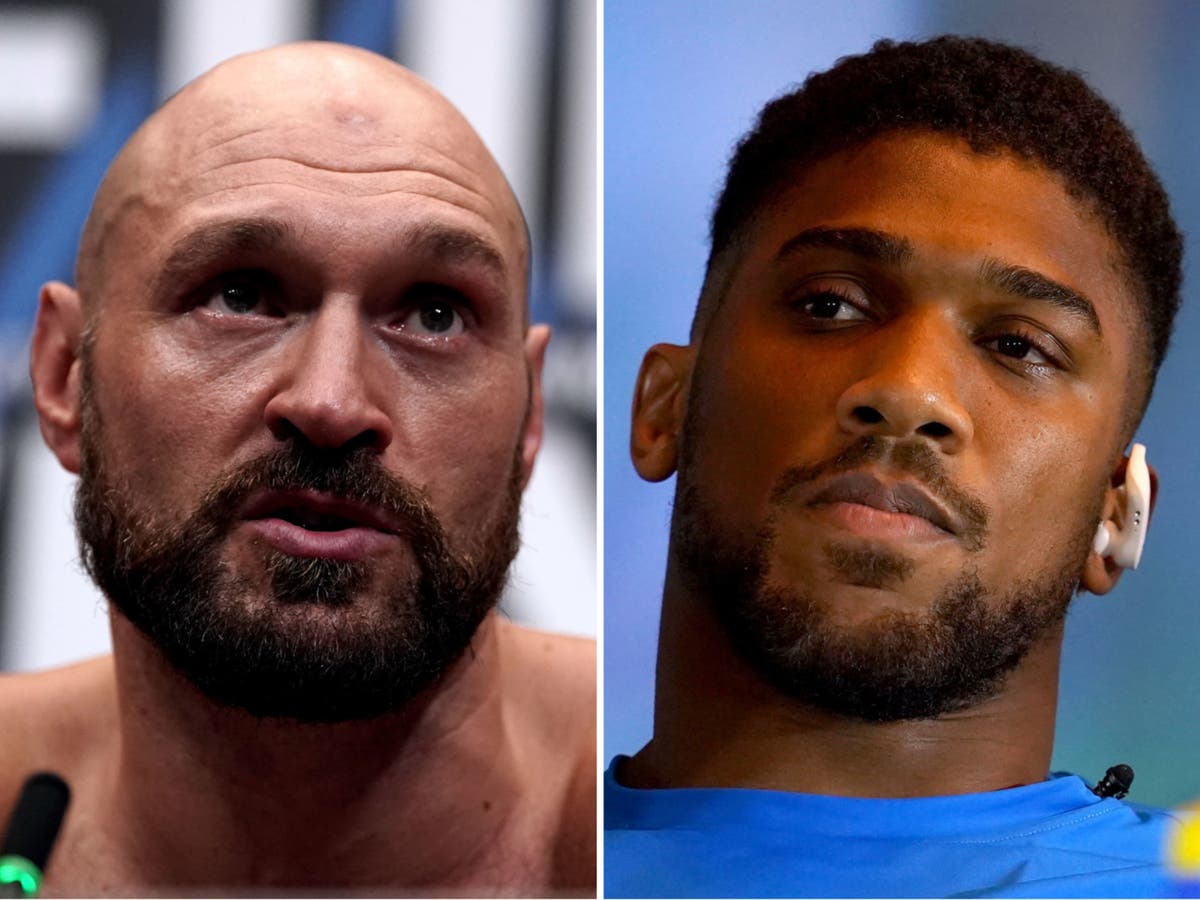 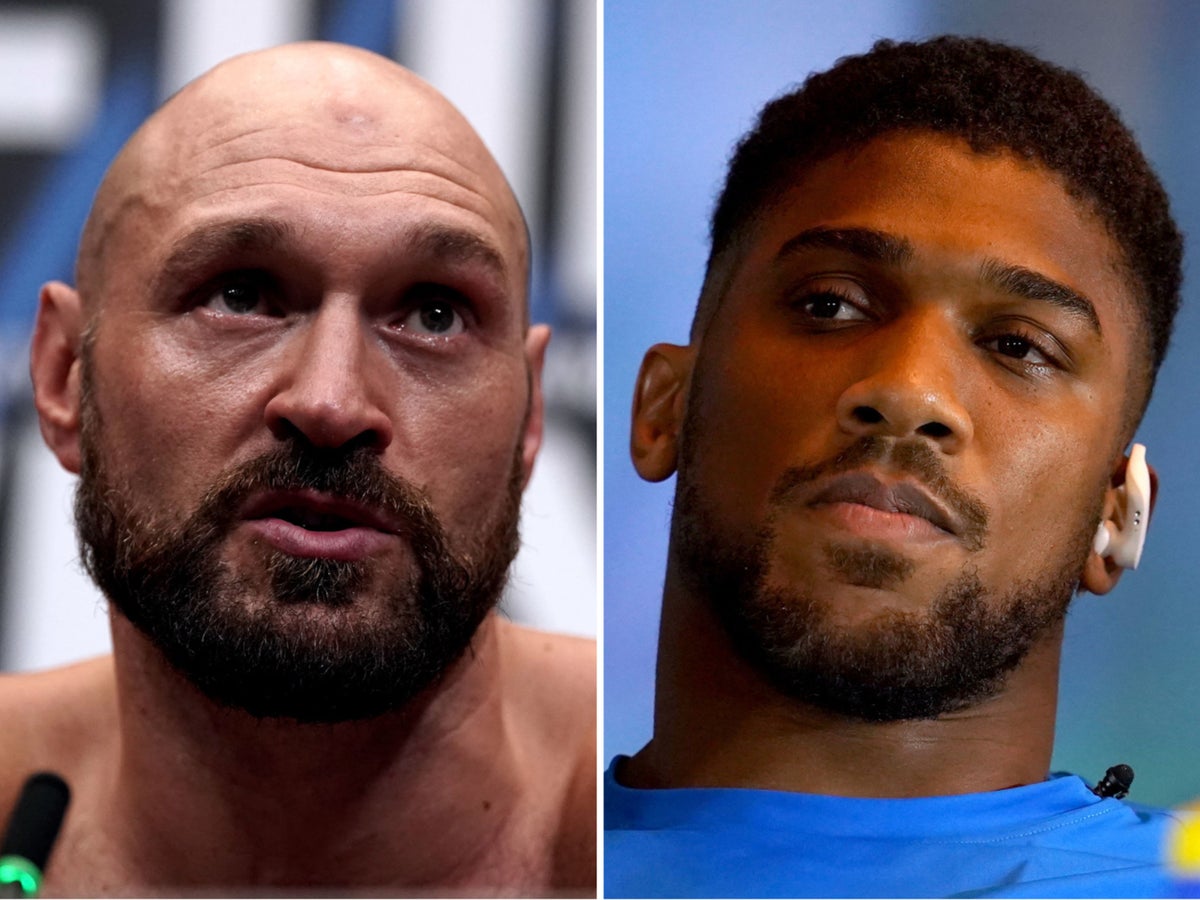 Tyson Fury has said negotiations over a fight with Anthony Joshua are still ongoing, despite previously claiming that the bout would not go ahead.

Following Joshua’s second straight points loss to Oleksandr Usyk in August, Fury offered his compatriot a shot at the WBC heavyweight title in an effort to make the long-awaited, all-British super-fight.

However, Fury, 34, claimed on Monday (26 September) that the contest would not go ahead after Joshua allegedly missed a contract deadline set by Fury himself. The “Gypsy King” has now gone back on that statement but has urged “AJ” to sign a bout agreement before the end of today (Friday 29 September).

“This is a message to Anthony Joshua,” Fury wrote on Instagram. “My promoter Frank Warren convinced me to let Queensberry carry on negotiating with your team this week, despite me knowing that you were never going to do this fight.

“I have just been told that BT, Dazn, ESPN, all the broadcasters are all happy with the terms and are ready to support this fight. Your side has been given a contract that allows you to see every contract, to negotiate contracts with any partners on the event. We have agreed to do it as co-promotion, everything in the pot, clean, fair, and transparently.

“I had a bet with Frank that it didn’t matter what we offered you, you would not take this fight. So, it’s up to you, either I win my bet and you show the public the coward that you are, or get your lawyers and your team on the phone today with my side, who are all available as they have been the whole time and get the contract signed.

“You have had this contract for 2 weeks now, my team have got everything done with the broadcasters, tickets, venue everything is ready to go. Someone sent me a video of your man Eddie [Hearn, promoter], talking about the [Deontay] Wilder fight with you a while back, and he says in there if you want a fight made, you, your team and your lawyers move quickly to make it happen.

“You have had 14 days, pull your finger out and make this fight happen for the British boxing public. Don’t be a coward, instruct your team to get this deal done.”

Joshua’s defeat by Usyk in August saw the Briton, 32, fail to regain the WBA, WBO, IBF and IBO heavyweight titles that he lost to the unbeaten Ukrainian in September 2021.

Following this summer’s rematch, Usyk was expected to face Fury to crown an undisputed hevayweight champion, but the Ukrainian will not be fit in time for the Briton’s desired December fight date. As a result, Fury offered a title shot to Joshua.

Fury last competed in April, knocking out compatriot Dillian Whyte in the sixth round.

Raptors’ Precious Achiuwa’s growth spurt not about to stop now