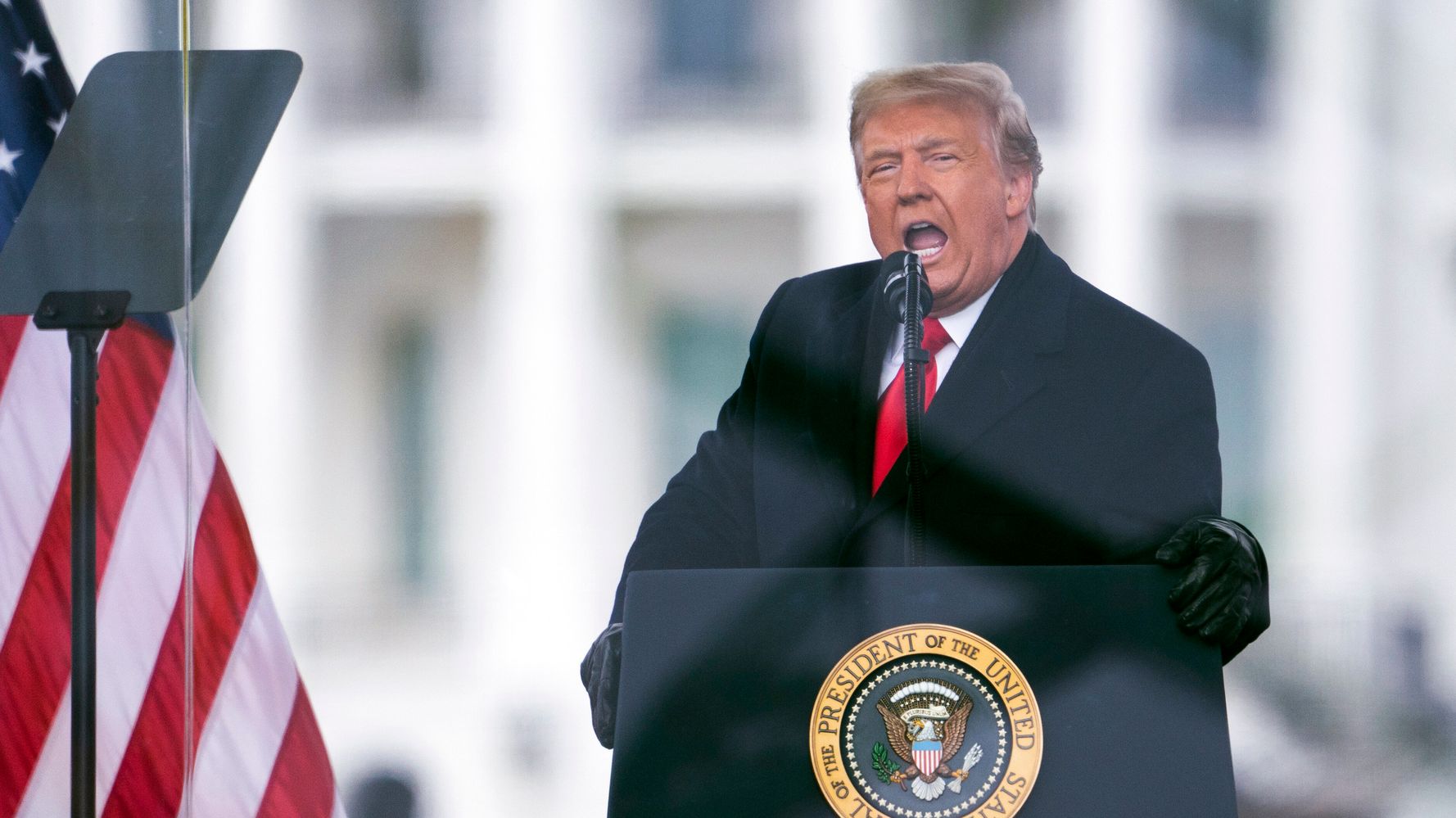 Seemingly annoyed by the lack of TV coverage it would receive, former President Donald Trump canceled his Thursday press conference marking the anniversary of the attack at the U.S. Capitol.

Trump said he would deliver his remarks instead at a rally next week in Florence, Arizona.

In a statement from his post-presidency PAC, Trump — who instigated the Jan. 6, 2021, riot following a rally near the White House because he had lost the election — bizarrely blamed the House select committee charged with investigating the Capitol riot for his last-minute cancellation.

“In light of the total bias and dishonesty of the January 6th Unselect Committee of Democrats, two failed Republicans, and the Fake News Media, I am canceling the January 6th Press Conference at Mar-a-Lago on Thursday, and instead will discuss many of those important topics at my rally on Saturday, January 15th, in Arizona —It will be a big crowd!” Trump said in a statement Tuesday night.

Trump was supposed to host the press conference from his Mar-a-Lago resort in Palm Beach, Florida, and was expected to double down on the lie that he won the 2020 presidential election.

New York Times reporter Maggie Haberman tweeted that Trump was swayed due to the possibility that TV stations wouldn’t carry his remarks live.

“Among other things, several advisors — formal and informal — told him the press conference was a mistake and/but it was becoming clear he wasn’t likely to get the live TV coverage he was hoping for,” she tweeted.

Denial of responsibility! NewsConcerns is an automatic aggregator of the all world’s media. In each content, the hyperlink to the primary source is specified. All trademarks belong to their rightful owners, all materials to their authors. If you are the owner of the content and do not want us to publish your materials, please contact us by email – admin@newsconcerns.com. The content will be deleted within 24 hours.
capitol riotDonald Trump
0
Share