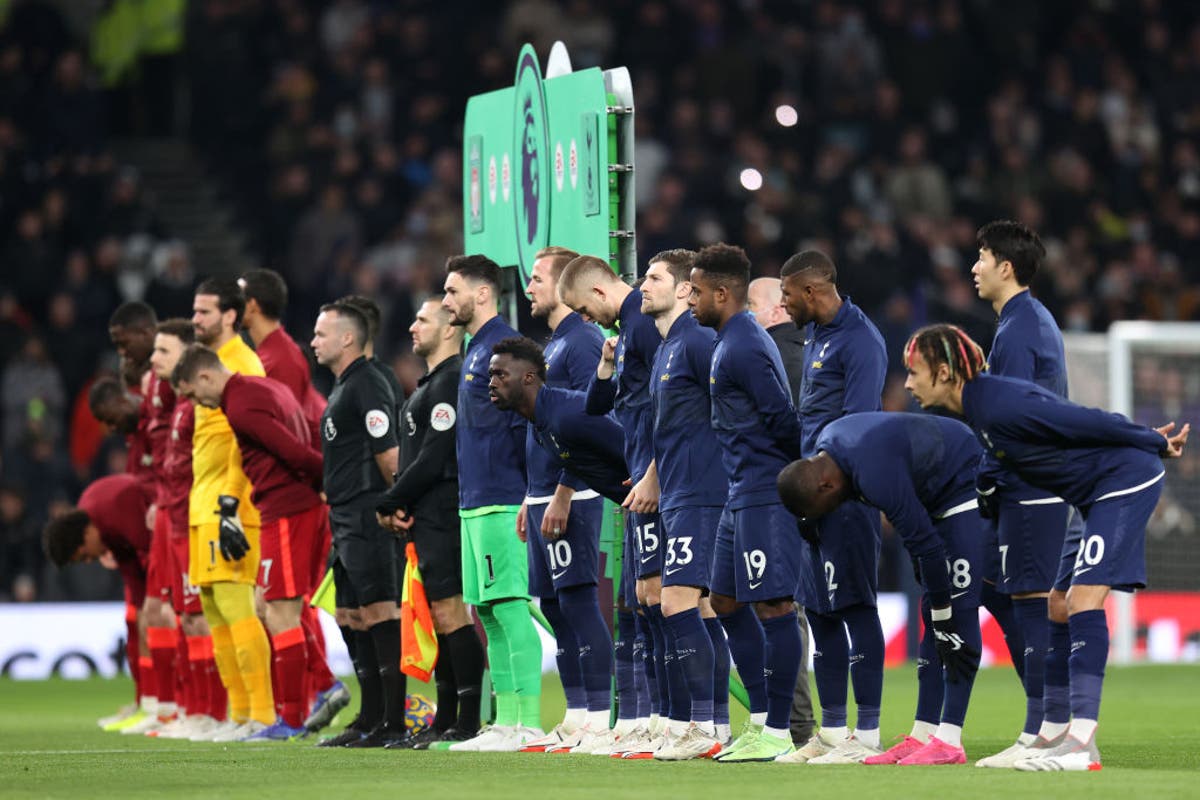 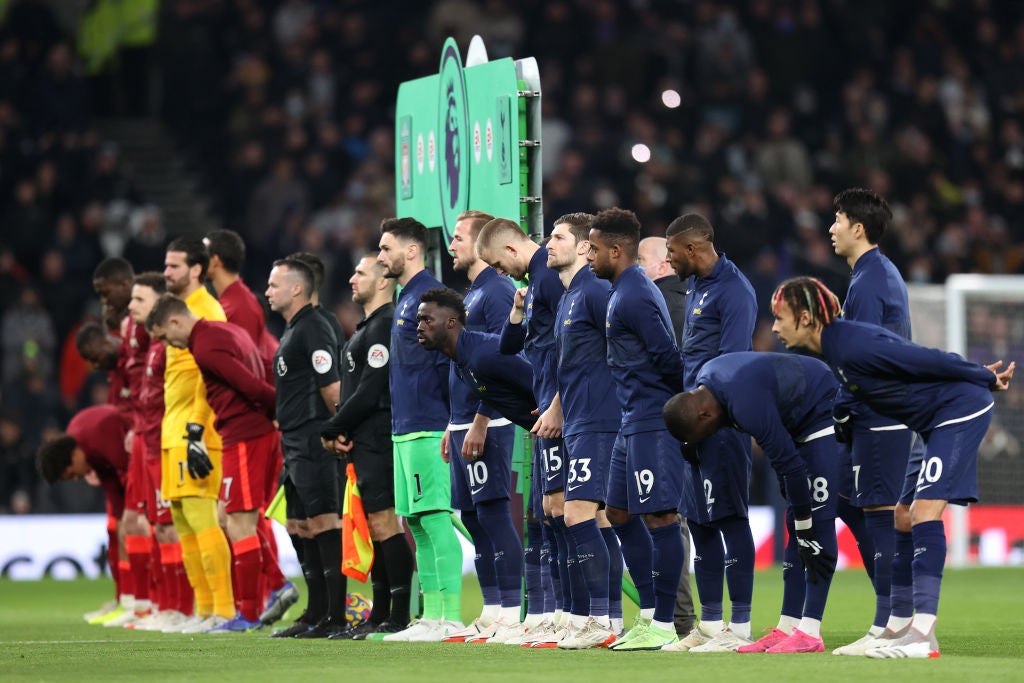 Liverpool head to Tottenham Hotspur on Sunday with the Reds in fantastic form and Spurs effectively coming in from the cold, after their last three matches have been postponed. Games against Rennes, Brighton and Leicester couldn’t be fulfilled by Antonio Conte’s team due to a Covid outbreak, so it remains to be seen how fit and battle-ready his squad is.

The Reds have had some Covid absences of their own to cope with, including Virgil van Dijk and Fabinho, but came through their last match against Newcastle with a routine victory all the same.

They remain in the Premier League title hunt after six straight victories, but this will be a bigger test than some of those recent encounters. Spurs are down in seventh and do have three league wins on the spin to their name, but the most recent of those was in the first week of December. Winning all their games in hand would put the north London side into the top four, so there’s plenty to play for.

Follow all the live updates and team news as Tottenham face Liverpool below, after the conclusion of Wolves vs Chelsea:

Kick off: Both teams take the knee before Tottenham get the match underway. It’s the last Premier League game before Christmas so who’s going to come out on top?

Liverpool win an early throw in as Spurs send the ball out of play on their right side.

Chance! Sadio Mane switches the play out to Trent Alexander-Arnold on the inside right. He chips a pass into the box and finds Andy Robertson who has a free header but sends it wide of goal!

James Milner leads out Liverpool at the Tottenham Hotspur Stadium. The Reds need to win to move back to one point behind Manchester City.

A win for Spurs though and they’ll jump above Manchester United in the table and take a step closer to the top four. They’ll still have three games in hand on Arsenal after the conclusion of this match.

Tottenham have won all four home matches in all competitions under head coach Antonio Conte.

But, Conte has won once in four Premier League meetings with Liverpool woth two draws and one defeat. His first defeat in the competition was at home with Chelsea in 2016.

Liverpool are also undefeated in their last 34 Premier League games in the month of December – the longest unbeaten run of any side in a specific month.

The game Chelsea did not want ended in a scoreline they did not like.

A club who had called for a postponement must wish the Premier League did not prove obdurate opponents even before Wolves then did likewise.

For the fourth time in six league matches, Chelsea dropped points. Their fans chorused about being champions of Europe, but it is a run of results that renders it less likely they will become champions of England.

There haven’t been any draws in the last 18 league fixtures at Tottenham Hotspur Stadium.

Tottenham have lost their last seven games against Liverpool in all competitions, with their only triumph in 19 meetings coming at home in 2017.

Liverpool are currently on a club record run of three successive league victories at Tottenham. They have scored in each of their last 13 competitive matches versus Spurs, since a goalless Premier League draw at White Hart Lane on 17 October 2015 in Jurgen Klopp’s first game as manager.

Tottenham vs Liverpool: No Henderson for Reds

Jordan Henderson and Thiago Alcantara haven’t been included in the matchday squad for Liverpool. Thiago is the latest Liverpool player to test positive for coronavirus but Henderson is negative and misses the game due to a cold.

Tottenham vs Liverpool: Antonio Conte faces first real test as Tottenham come in from the cold to host red-hot Liverpool

It has been a frustrating start to Antonio Conte’s tenure as Tottenham Hotspur manager. The Italian had an encouraging first month at White Hart Lane but the renewed impact of the pandemic has halted the team’s momentum. Spurs go into today’s home game against Liverpool after an unwanted two-week break. These are not ideal circumstances for the 52-year-old.

Other clubs – and Covid – have hogged the headlines and Tottenham have seemed like an afterthought. It is easy to overlook that Conte stabilised the side’s form after succeeding Nuno Espirito Santo in November. Spurs have taken 10 points from 12 since the new manager’s appointment – admittedly against teams in the bottom half of the table – and have looked more coherent. Liverpool are Conte’s first real test.

Tottenham vs Liverpool: Spurs back in action

Tottenham have not played since the 5th December as they were one of the first Premier League sides to be struck hard by the rise in coronavirus cases. They have had three games called off already but are ready to face Liverpool despite the uncertainty of their situation. Spurs boss Antonio Conte said: