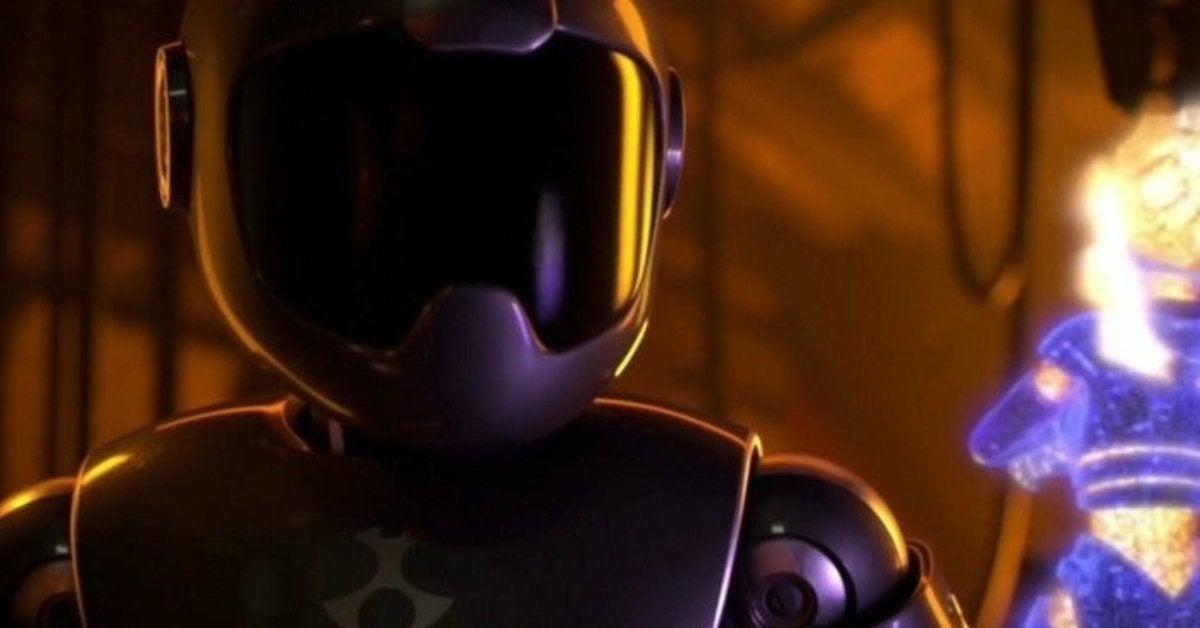 Toonami is hyping the additions of brand new anime to the Adult Swim programming block’s schedule for the “next month or so.” The programming block has had a rough couple of months as fans had noticed over the course of last Fall that many of the programs airing in the block were reaching the ends of their run at the same time. Not only that, but new series seemed to be slowing down as well. With the start of the new year, Toonami actually addressed these issues with fans and promised some new additions are already on the way.

The latest broadcast of Toonami saw the addition of Assassination Classroom to the block for its second season, and while this new addition was already an exciting shake up of its own, Toonami took to Facebook to assure fans that even more new additions were already in the works. Stating the following in a post with fans, “We’re really sorry that we haven’t been able to announce anything before now, but we’ve been waiting on lots of deals to lock into place. We still can’t give you ALL the details, but for now we can at least tell you this Saturday’s line up.”

The biggest tease, however, comes with the following announcement as Toonami promises that even more new anime is on the way at a pretty notable pace, “Also, we’re going to be premiering a new show each week for the next month or so. Stand by for more details on that, and in the meantime, check out Saturday’s full line up below. Thanks for sticking with us!” So while Toonami can’t get into the nitty gritty details of all of the deals currently being signed, it’s comforting to know that there are more new additions coming to the block very soon!

In terms of what those new anime are, Toonami has yet to reveal what fans can expect to see. As for now, the block includes airings of Blade Runner: Black Lotus, Assassination Classroom, Cowboy Bebop, and Naruto: Shippuden, so expect more shake ups as the weeks continue! But what do you think of Toonami adding more new shows soon? What are you hoping to see join the block? Let us know all of your thoughts about it in the comments! You can even reach out to me directly about all things animated and other cool stuff @Valdezology on Twitter!

Denial of responsibility! NewsConcerns is an automatic aggregator of the all world’s media. In each content, the hyperlink to the primary source is specified. All trademarks belong to their rightful owners, all materials to their authors. If you are the owner of the content and do not want us to publish your materials, please contact us by email – admin@newsconcerns.com. The content will be deleted within 24 hours.
Adult SwimAnime (genre)Toonami
0
Share

Chicken out of stock: meat in short supply on Australian supermarket shelves and at KFC | Business