The New Adventures of Superman Coming to HBO Max 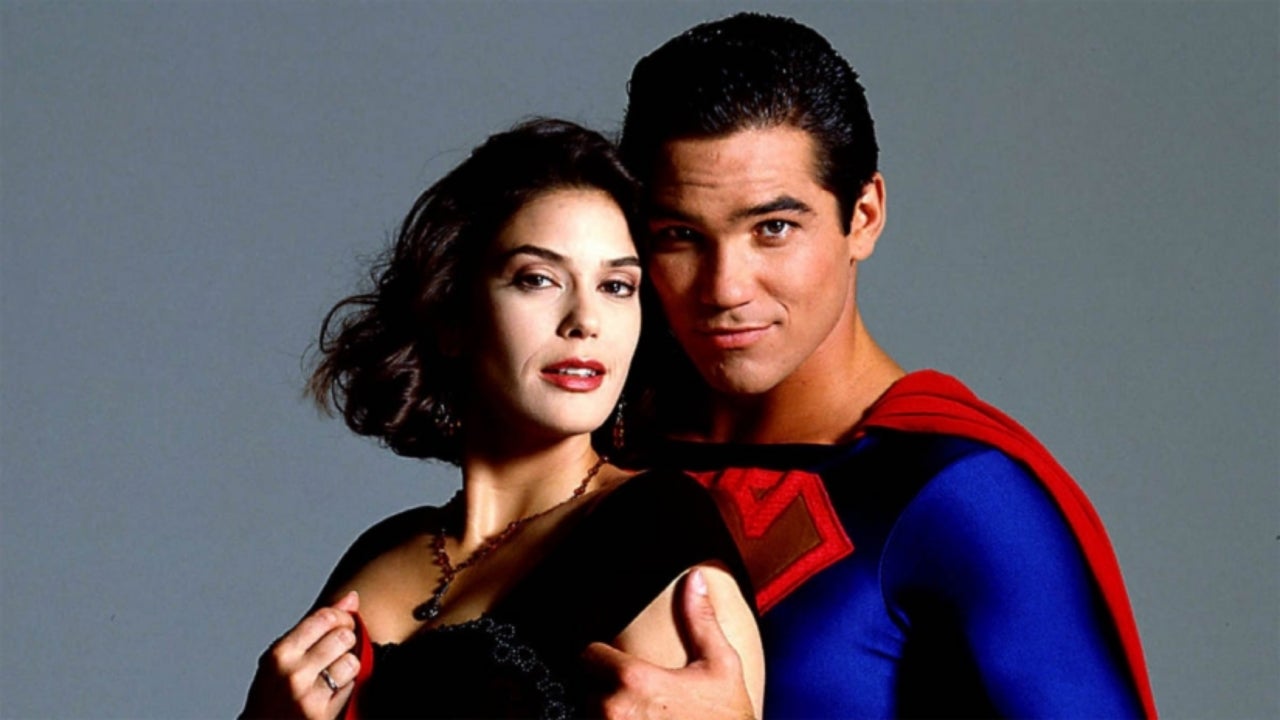 Lois & Clark: The New Adventures of Superman, which reinvented the Man of Steel for a ’90s TV audience used to workplace dramas like Moonlighting and Murphy Brown, is set to hit HBO Max in August. Arriving on August 3, the series — which starred Dean Cain as Clark Kent/Superman and Teri Hatcher as Lois Lane — ran for 88 episodes over four seasons, from 1993 until 1997. In comics lore, the series is maybe most famous for being the inadvertent cause of the best-selling “The Death of Superman” event, but it was a legitimate ratings hit for a while in its heyday.

The series centered on the Daily Planet, introducing Cat Grant to a mainstream audience for the first time and heavily featuring characters like Jimmy Olsen and Perry White. The original pitch was to center on Lois, with Superman as a kind of side note…but like with the aborted Metropolis show on HBO Max, that instead didn’t go forward and led to a Superman & Lois joint show.

Superman & Lois seems to be inspiring HBO Max’s content drive for DC at the moment; in addition to Lois & Clark: The New Adventures of Superman, the 1997 feature film Steel, which featured Shaquille O’Neal as John Henry Irons, just arrived on HBO Max, too. That series is set to end its first season on The CW in two weeks.

Just before the series was set to premiere, the writers of the Superman comics wanted to marry off Superman and Lois Lane. The network, though, objected to the idea of building a “will they or won’t they?” story around characters who were already married in the comics, and asked that the comics delay the wedding until it could be planned with the series.

Now desperate for a story to replace the marriage with, the writers and editors came up with “The Death of Superman,” which saw Superman and Doomsday battle one another in late 1992. Numerous creators involved with the storyline would have cameos in an early episode of Lois & Clark. Eventually, the series would marry the pair twice; after the first time, it turned out that Clark was a clone, rather than the real thing. Later, they would marry them a second time, in an episode titled “Swear to God, This Time We’re Not Kidding.” It’s also famous for its series finale, which was not meant to be a series finale, and so ended on a massive cliffhanger, with a seemingly-super baby being deposited on Lois and Clark’s doorstep.

Denial of responsibility! NewsConcerns is an automatic aggregator of the all world’s media. In each content, the hyperlink to the primary source is specified. All trademarks belong to their rightful owners, all materials to their authors. If you are the owner of the content and do not want us to publish your materials, please contact us by email – [email protected]. The content will be deleted within 24 hours.
Lois & Clark: The New Adventures of Supermantv
0 4
Share

Life lessons: what a doctor learned from death and dying in Covid wards | Life and style