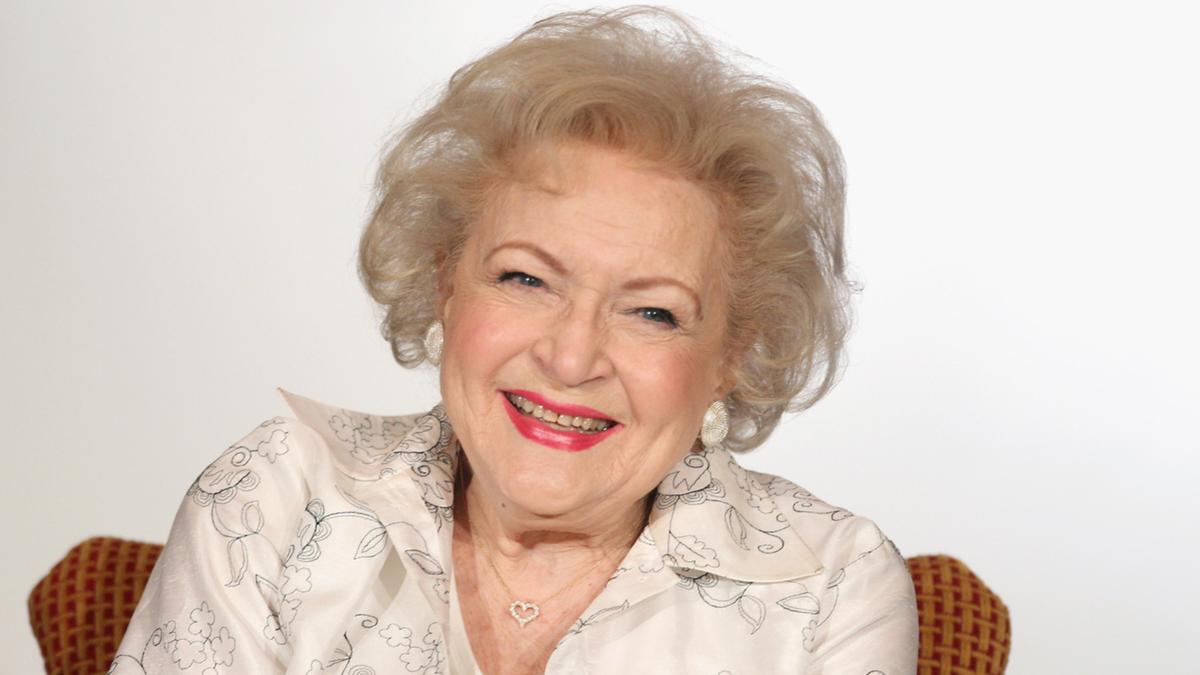 The death of veteran TV star Betty White on New Year’s Eve at the age of 99 sent her fans and friends into mourning across the globe – however they are finding new ways to honour memory.

On what would have been her 100th birthday, White is being remembered not only for her stellar career, but also her tireless work as an advocate for animal welfare, with fans asked to make a donation to their favourite shelter or animal rescue center in White’s name.

White, who capped a career of more than 80 years by becoming America’s geriatric sweetheart after Emmy-winning roles on television sitcoms The Golden Girls and The Mary Tyler Moore Show was a strong voice for animal protection and care.

The #bettywhitechallange began trending online in the hours following her death, as grieving fans announced a way to help celebrate the star’s 100th birthday on January 17.

White was a star in well into her later years and was still performing in TV sitcom Hot In Cleveland, at age 92 until it was cancelled in late 2014.

White said her longevity was a result of good health, good fortune and loving her work.

“It’s incredible that I’m still in this business and that you are still putting up with me,” White said in an appearance at the 2018 Emmy Awards ceremony, where she was honoured for her long career.

“It’s incredible that you can stay in a career this long and still have people put up with you. I wish they did that at home.”

According to her death certificate, The Golden Girls star suffered a stroke six days before her passing.

“I was told that Betty passed in her sleep peacefully without pain,” White’s agent and close friend Jeff Witjas said in a statement given to NBC News.

“To me, this is the most important thing and brings me comfort as her friend. Anything else is private to Betty.”

Denial of responsibility! NewsConcerns is an automatic aggregator of the all world’s media. In each content, the hyperlink to the primary source is specified. All trademarks belong to their rightful owners, all materials to their authors. If you are the owner of the content and do not want us to publish your materials, please contact us by email – [email protected]. The content will be deleted within 24 hours.
CelebrityEntertainmentEntertainment - The Morning ShowFrom The Showtv
0
Share