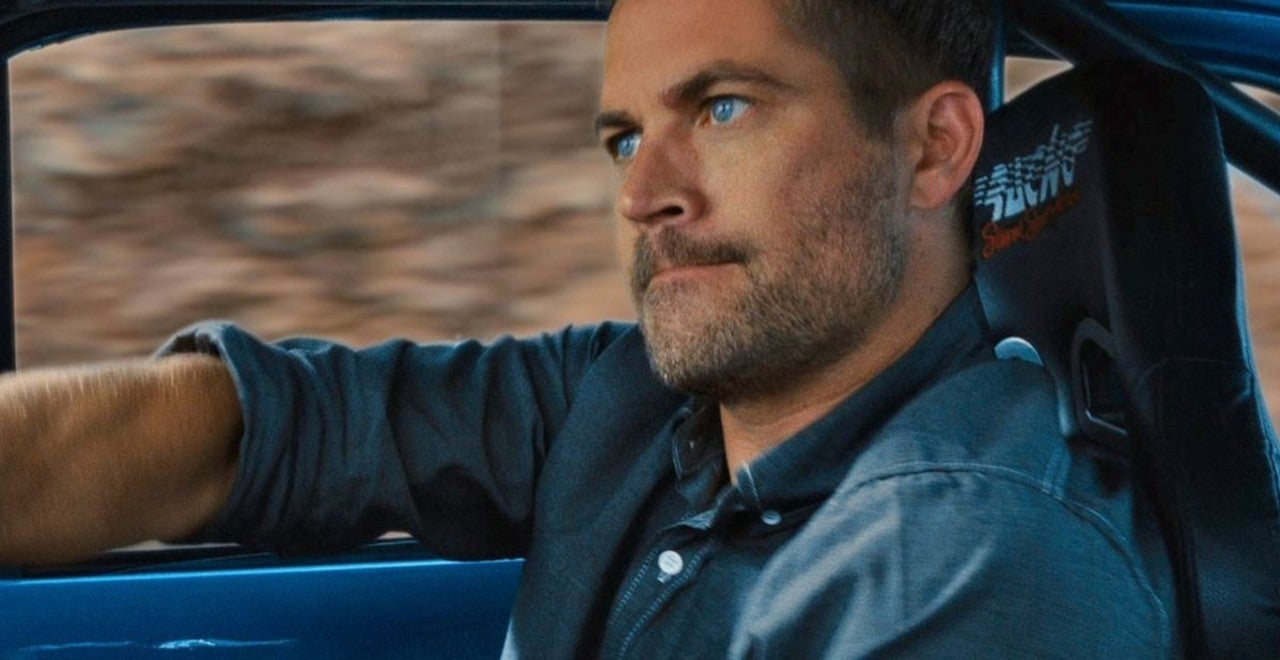 The upcoming F9 will see “The Fast Saga” go to explosive new territory, metaphorically and literally (aka space), while also marking the 20th anniversary of the release of the original film. All that in mind, the late Paul Walker’s brother says there’s no way he could have predicted what would have happened with the series. Cody Walker, who doubled for Paul after his shocking death which occurred in the midst of production on Furious 7, says that Vin Diesel and the other stewards of the franchise continue to do right by Paul and that he would love to see where the series has gone.

“I think Vin and the whole family have done a good job tastefully letting the character ride off into the sunset. I think Paul would get a real kick out of where it’s gone. It’s gotten so crazy. It’s a wild, wild ride at this point,” Cody Walker told TMZ. “I can’t speculate what he would think, I just know that Vin always takes a very serous approach to keeping Paul’s legacy in mind and has always done a really nice job paying tribute to his character. They worked together and were brothers for years. They were all so young when this thing first started.”

He added, “I meet people all the time who say ‘Your brother is the reason why I love cars,’ to which I say ‘Me too.'”

Following Walker’s death in 2013, production on 2015’s Furious 7 was delayed by six months as the studio and filmmakers re-worked the script and approach to the film. Cody and his brother Caleb both filled in for their brother on set for some sequences with visual effects house WETA Digital putting Paul’s face over their performance digitally. The film concluded with a sequence of Walker’s character, Brian O’Conner, riding off into the sunset from his life of crime with Vin Diesel and company.

The eighth film, The Fate of the Furious, saw Walker’s character be referenced in name and in a photo only, with the series choosing to no longer us him on screen moving forward. Actress Jordana Brewster, who played Walker’s on-screen love interest/wife in the film, was also absent from that film but will return as Mia Toretto in F9.

Denial of responsibility! NewsConcerns is an automatic aggregator of the all world’s media. In each content, the hyperlink to the primary source is specified. All trademarks belong to their rightful owners, all materials to their authors. If you are the owner of the content and do not want us to publish your materials, please contact us by email – [email protected]. The content will be deleted within 24 hours.
F9Fast & FuriousPaul Walker
0
Share

‘Trying to hide heartache merely leads to more grief’: Geoff Hurst at 80 on highs, lows and the boys of ‘66 | England