‘The Crown’ pauses production because of Queen’s death 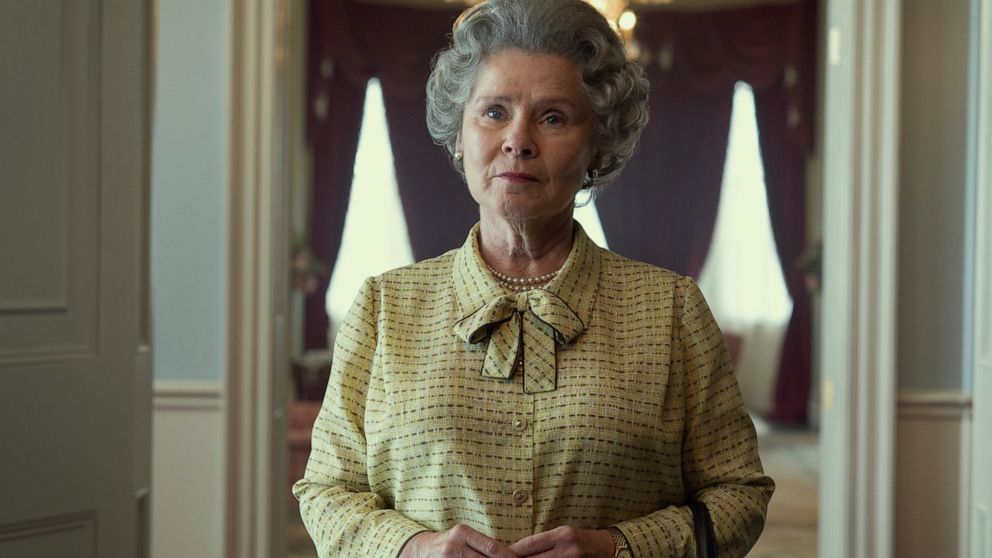 “The Crown,” Netflix’s acclaimed series about Queen Elizabeth II and her family, has paused production due to the monarch’s death

LONDON — “The Crown,” Netflix’s acclaimed series about Queen Elizabeth II and her family, has paused production due to the monarch’s death.

A spokesperson for the series said production was paused on Friday “as a mark of respect” and will also be suspended on the day of the queen’s funeral.

The show is in production on its sixth season. Its first two seasons starred Claire Foy as the young princess Elizabeth ascending to the throne and gradually growing into her role as monarch, and seasons three and four featured Olivia Colman as a more mature queen. The show has gradually moved closer to current events. Netflix recently revealed casting of the actors who are playing Prince William and his wife Kate in the sixth season.

Its fifth season, with Imelda Staunton playing the queen, will premiere in November.

The show has won 22 Emmy Awards so far, including one outstanding drama series trophy and best drama actress honors for Foy and Colman. Josh O’Connor, who played Prince Charles in 13 episodes, also won the best drama actor Emmy for his portrayal of the future king as a young man.

Denial of responsibility! NewsConcerns is an automatic aggregator of the all world’s media. In each content, the hyperlink to the primary source is specified. All trademarks belong to their rightful owners, all materials to their authors. If you are the owner of the content and do not want us to publish your materials, please contact us by email – admin@newsconcerns.com. The content will be deleted within 24 hours.
Arts and entertainmentAward showsClaire FoyEmmy AwardsEntertainmentGeneral newsImelda StauntonJosh O'Connor
0
Share