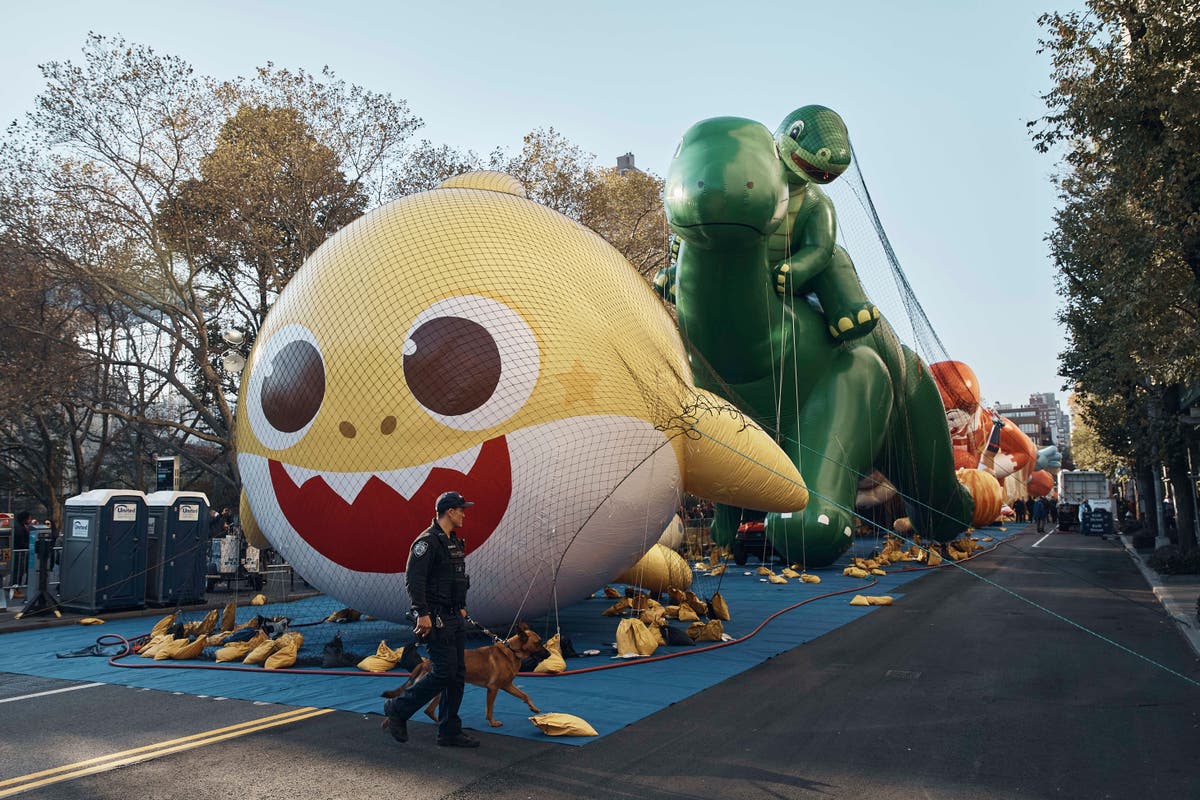 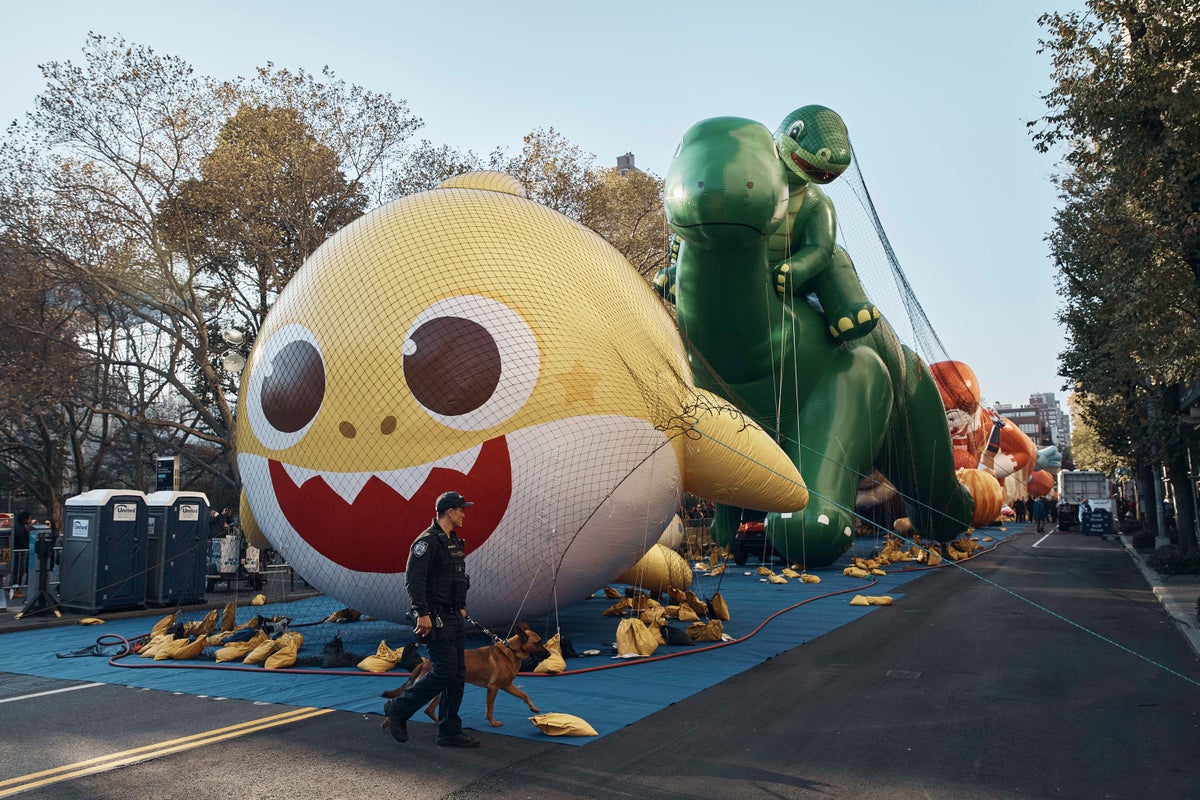 Sign up to our free US Evening Headlines email

Throngs of spectators lined the streets of New York on Thursday as colorful, high-flying balloons help usher in the holiday season at the Macy’s Thanksgiving Day Parade.

Mostly sunny skies and a slight breeze are forecast for the annual tradition, which dates back nearly a century.

International cartoon sensation Bluey, the Australian cattle pup, will make her parade debut, with a balloon in her likeness towering as tall as a four-story building and stretching as wide as seven taxi cabs. Stuart, the one-eyed Minion, will also be there.

Snoopy, dressed as an astronaut, will again make an appearance, parade officials said, as will Papa Smurf, Ronald McDonald and SpongeBob.

Singers Joss Stone, Jordin Sparks and Betty Who will also be part of the festivities, as will the stars of Peacock’s “Pitch Perfect: Bumper in Berlin” — Adam Devine, Sarah Hyland and Flula Borg. Jimmy Fallon & The Roots will be on a float celebrating Central Park.

Viewers nationwide can watch the parade live on NBC and streaming on Peacock.