Terrorists who use the internet are less successful 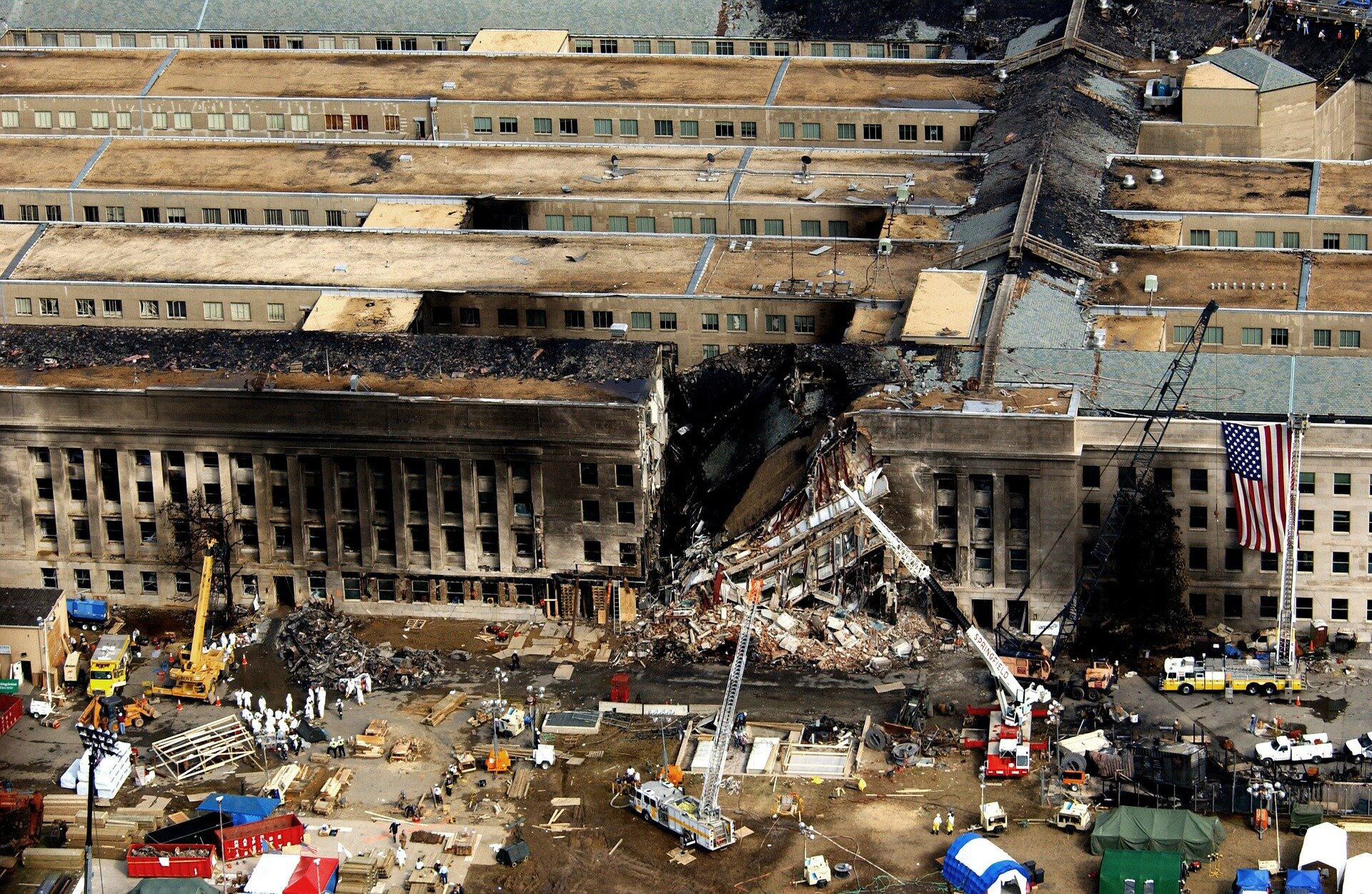 There is too much focus on online radicalisation, says Joe Whittaker, when this is just one of the factors that make someone become a terrorist. In fact, Whittaker’s research shows that terrorists who use the internet are less successful in achieving their goal than those who stay offline. He will defend his dissertation on 19 January.

Whittaker discovered that internet use can be a hindrance to terrorists. He used data to research whether their plan, for instance an attack or traveling to Syria, succeeded, and discovered that terrorists were less successful if they had used the internet. “A woman used an IS flag as her profile photo on Facebook and wrote on her page about how great IS is. A Facebook friend reported this and Facebook in turn notified the FBI. They began an investigation into that individual.”

For his research Whittaker analyzed data on 201 IS terrorists in the US. He used a number of criteria to determine whether to include them in his research. The terrorists had to be identified as a member of IS, charges had to have been brought against them, they had to have been in contact with other members of IS and they had to be part of a plan. A plan could mean an attack or traveling to Syria or Iraq.

Whittaker’s analysis showed that terrorists used the internet a lot. But this is no surprise, he says, because who doesn’t use the internet? He also compared the terrorists’ online and offline behavior. Did they belong to a network of like-minded people on social media, for example, and was the same true offline too? “I saw that people who used the internet were nearly always members of terrorist networks offline too. The image of someone sitting at their computer in their bedroom and falling completely under the spell of terrorist propaganda doesn’t stand up therefore.”

According to Whittaker his research results raise an interesting policy question. “In mainland Europe and UK we are keen to remove all terrorist content from social media. And it’s logical for us to want to because no one wants to see videos of people being beheaded on Facebook. But my research shows that this has unintended consequences. This was how the terrorist who posted an IS flag as her profile photo could be found. If terrorists don’t use Facebook but encrypted apps instead, they are then more protected from criminal investigations. Whether you like it or not, these kinds of terrorist platform will continue to exist.” The question therefore is whether we want to put too much effort into deleting all the terrorist content on the internet.

Whittaker also thinks it is easy for politicians and the media to point to YouTube and Facebook as the culprit when it comes to radicalisation. “It definitely happens, but online radicalisation isn’t as big as we think it is. Other reasons why people become terrorists are then forgotten: a personal network, for instance, or growing up in a certain neighborhood. It’s too easy for politicians to point the finger at YouTube and Facebook. But this allows them to ignore major social problems, like racism and Jihadi networks.”


Citation:
Terrorists who use the internet are less successful (2022, January 17)
retrieved 17 January 2022
from https://phys.org/news/2022-01-terrorists-internet-successful.html