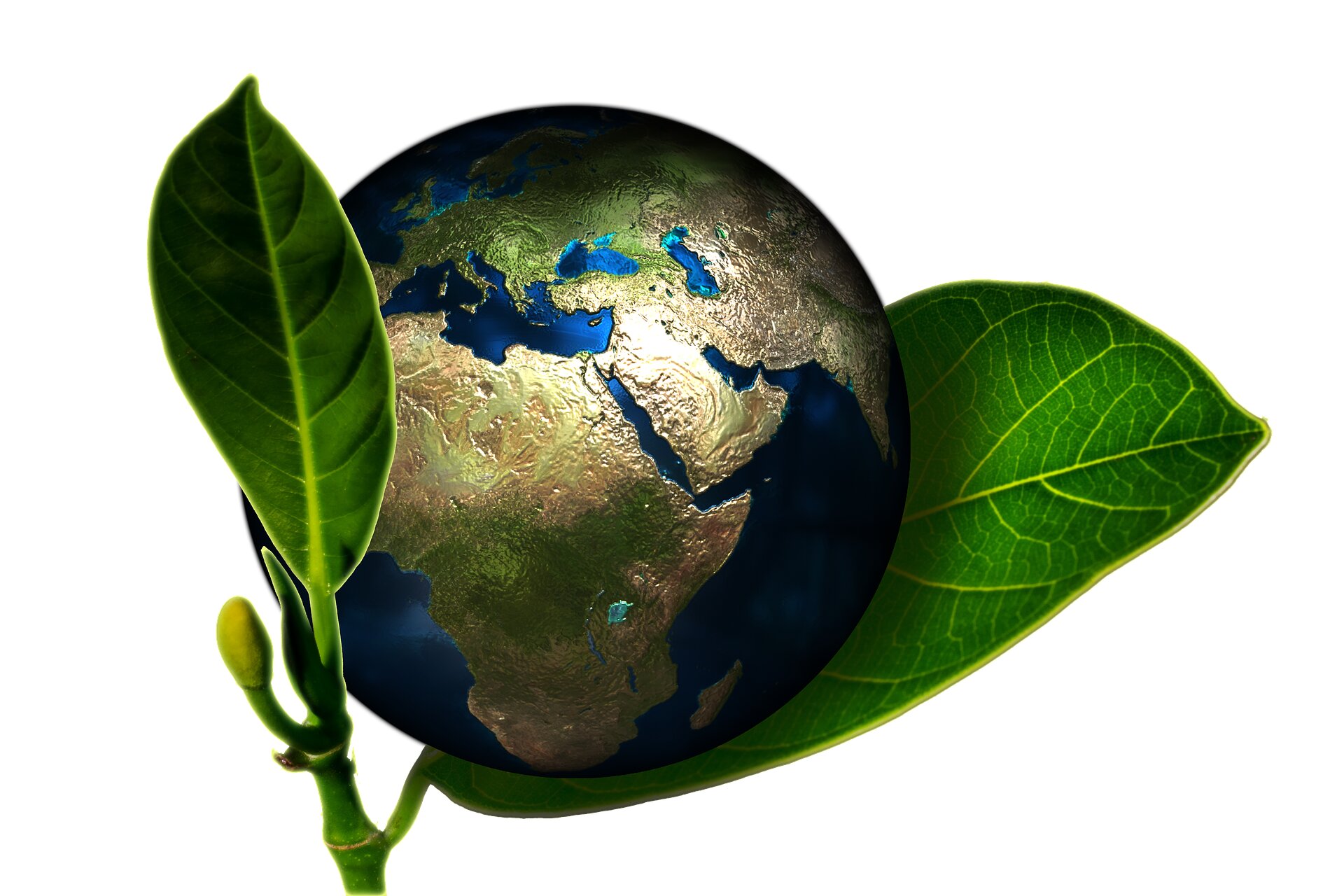 A new review published in the International Journal of Plant Sciences combines disparate studies to synthesize the past, current, and potential future uses of plant specimens as functional trait data sources.

The act of collecting from nature is an ancient practice, preserving what would otherwise be ephemeral as more permanent objects for study, notes Mason Heberling in “Herbaria as big data sources of plant traits.” More than 3,000 active herbaria worldwide serve as an enormous, shared, and increasingly connected scientific resource that documents botanical diversity through time and space. With 396 million specimens (and counting), these collections represent all formally described plant species—an ongoing effort of many thousands of botanists on every continent for over four centuries. However, these specimens are only recently being recognized for their potential as a source of extensive data on plant functional traits.

The conventional uses of herbaria can be applied to taxonomy and systematics, floristics and biogeography, species identification, scientific vouchers, and education. However, the scientific relevance of herbaria has diversified well beyond these core uses. It includes the extraction of genetic material from century-old specimens to quantify changing plant-insect interactions.

“Methodological advancements have deepened our ability to answer longstanding questions within historically herbarium-based disciplines (such as systematics) but also enabled new uses altogether across fields,” Heberling writes. New molecular methods like next-generation sequencing have made the extraction of genetic material from herbarium specimens possible in the developing “museomics” field. Such molecular advances have provided new phylogenetic insights into extinct species and detected genetic changes of introduced species as they spread across the landscape. The motivating force behind most, if not all, of this new wave of herbarium use is the digitization of museum specimens.

Meanwhile, the past 20 years have also witnessed a transformation in the use of plant functional traits (defined as any morpho-physio-chemical-phenological characteristic that serves as proxies for understanding individual fitness) to advance community ecology as a predictive, mechanism-based discipline. Studying biodiversity and plant performance through functional traits has launched a new era of understanding plant strategy in the context of ecological, evolutionary, and physiological tradeoffs.

“As an ecologist coming into the herbarium for the first time, I was struck by the richness and enormity of information in these collections, and much of it is unrealized outside of taxonomy,” Heberling notes. “Tapping into specimens for trait data is by no means new but spread across many studies and often on smaller scales. I spent years compiling these uses of specimens as sources for trait data and staring at specimens, asking, ‘What information can we get from the many millions of decades-old specimens collected across the globe?’ This review aims to foster an exciting new era for herbaria.”

In the review, the latest in a series of Coulter Reviews, Heberling describes the known value of herbaria in trait research through a compilation of studies that highlight questions asked approaches used. He explores the potential value of herbaria in trait research, including efforts towards the automation of trait measurements at mass scale and the largely untapped potential contributions of herbaria to global trait databases. The paper also addresses the limitations of using herbarium specimens for trait research, with possible ways to alleviate concerns leading to hesitation to their use, and proposes future paths for improving trait and herbarium-based research and embracing herbaria as centers of functional trait research.

“It is an exciting time for collections,” he concludes. “Bolstered by more than a decade of digitization and emerging initiatives, the role of herbaria in modern research should only strengthen. Herbaria should be embraced as centers for functional trait research, with their uses as diverse as the specimens they house.”

Plant specimens provide powerful data about life in the Anthropocene