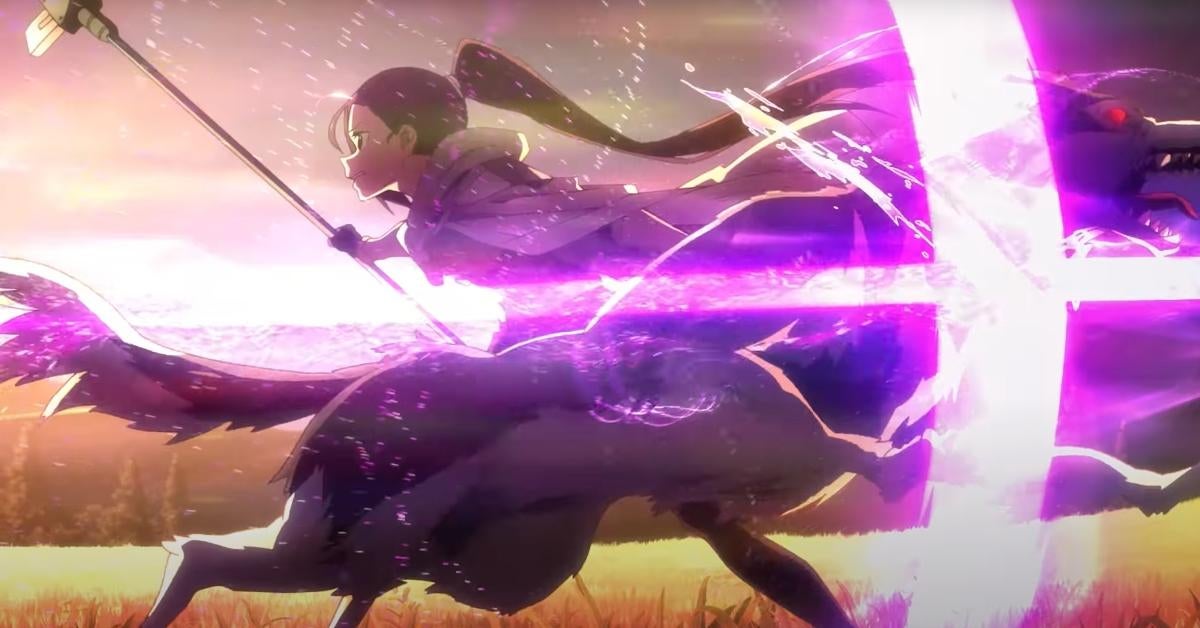 Sword Art Online the Movie -Progressive- Aria of a Starless Night has highlighted the big new addition to the franchise, Mito, with the newest trailer for its big movie premiere! Following the end of Sword Art Online‘s massive Alicization saga, it was announced that the series would be taking a bit of a detour for its next anime entry as it branches out with the franchise’s second feature film. What is different this time around, however, is this newest film will be tackling the official side story from Reki Kawahara, Sword Art Online Progressive.

This special spin-off series actually fills in some of the gaps left over in the original telling of the Aincrad arc as it follows Kirito and Asuna in the first few floors that had been originally skipped over in the first series. This spin-off also has a much closer look at Asuna’s perspective on things, and revealed that she had actually come into this new virtual world with a real life friend named Misumi Tozawa. This friend, named Mito in the virtual world, is actually the main focus of the newest trailer that you can check out in the video above!

Inori Minase will be voicing Mito in the new film, and she’ll be joined by the previously confirmed Yoshitsugu Matsuoka and Haruka Tomatsu as Kirito and Asuna respectively. Directed by Ayako Kawano for A-1 Pictures, Sword Art Online the Movie -Progressive- Aria of a Starless Night also previously confirmed returning staff members such as the character designer from the anime series, Kento Toya, Yasuyuki Kai as action director, and Yuki Kajiura as composer all confirmed to be returning for the project. The film is currently scheduled to debut in theaters in Japan on October 30th.

An international release date has yet to be set for the film, but Aniplex of America did confirm that plans are currently in the works for a release in North America at a later date and even promised that they would provide an update on that front soon enough. The film will feature a theme song performed and co-written by LiSA as well titled “Yuke,” but has yet to confirm whether other characters seen in the main series will be making their return for the film as well.

What did you think of this newest trailer for Sword Art Online‘s new movie? Curious to see more of Progressive‘s take on the franchise? Let us know all of your thoughts about it in the comments! You can even reach out to me directly about all things animated and other cool stuff @Valdezology on Twitter!

Gal Gadot “Was Shocked” by Joss Whedon’s Treatment While Filming…

How Martian Manhunter Came Back from the Dead