Suzuki apologizes for ‘pipelines blowing up’ comments during climate rally 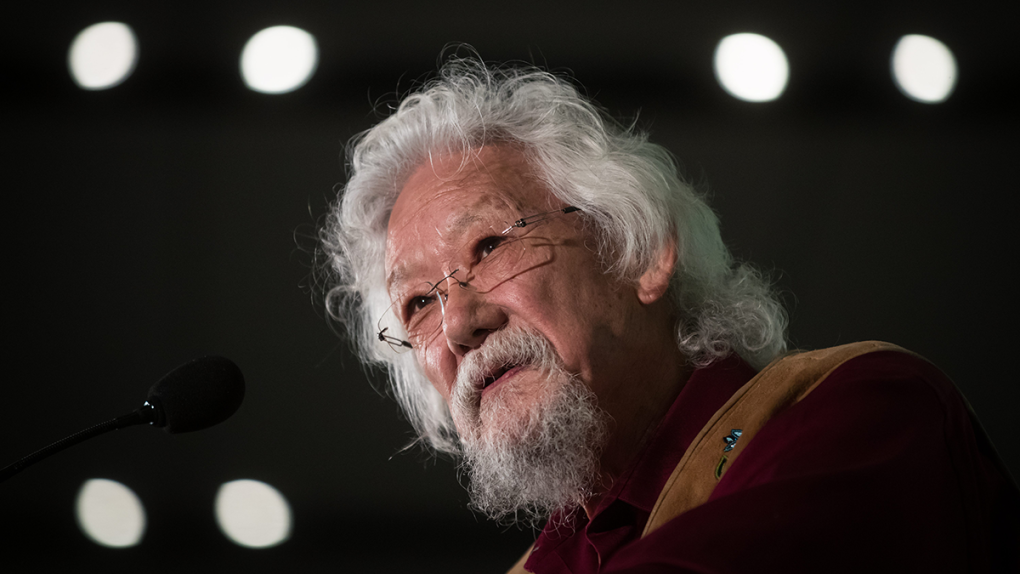 
Environmentalist and TV host David Suzuki apologized Thursday for comments he made about exploding pipelines.


On Saturday, while participating in a protest in Victoria, Suzuki told CHEK News that, “There are going to be pipelines blowing up if our leaders don’t pay attention to what’s going on.”


After criticism, including from the premier of Alberta, Suzuki attempted to clarify that his statements were not an indication of support for violence or destruction but simply a prediction.


On Thursday morning his foundation issued a statement containing a public apology.


“The remarks I made were poorly chosen and I should not have said them. Any suggestion that violence is inevitable is wrong and will not lead us to a desperately-needed solution to the climate crisis. My words were spoken out of extreme frustration and I apologize,” the statement said.


It added that Suzuki’s words were “born out of many years of watching government inaction while the climate crisis continues to get worse.”


Alberta Premier Jason Kenney demanded a retraction and an apology on Tuesday, and he said most other public figures would be “cancelled” for saying such things.


“It’s absolutely an implicit, or winking, incitement to violence,” Kenney alleged during a news conference.


“It’s like in the gangster movies, where they say you know, ‘Nice little pipeline you’ve got there, it’d be a terrible thing if something happened to it.'”


The Alberta NDP also condemned Suzuki’s comments, but Extinction Rebellion, one of the groups at the Victoria rally, defended him.


“We don’t believe he was inciting violence. He was simply making a sociological prediction that if governments fail to act, then people will get desperate and they will start blowing up pipelines,” said Zain Haq with Extinction Rebellion Canada.


“It’s very clear that people are getting more desperate and there are clear plans of escalation, although they are non violent.”


CTV News Edmonton requested an interview with Suzuki through his foundation, but he was not made available.