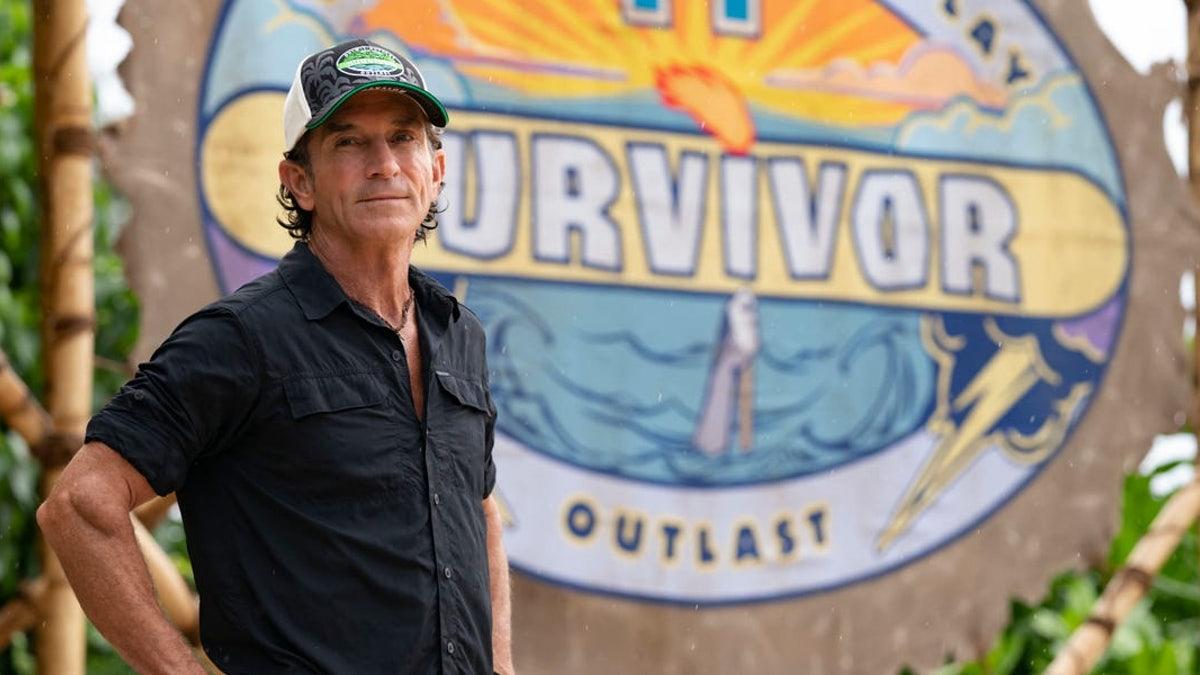 Who won Survivor 41? That’s the question every Survivor fan has been asking for the last several weeks, and Wednesday night we finally learned that Erika was named the newest Sole Survivor. She received every jury vote but one, becoming the first Canadian winner in the show’s history.

The finale kicked off on Wednesday with five players left in the game, having seen fan-favorite Danny voted off last week. Ricard, Heather, Xander, Deshawn, and Erika entered the final episode as the only remaining players who had a shot at the $1 million prize. Going in Ricard was seen as the most powerful player in the game and the favorite to win the whole thing, but all of his competitors felt the same way the audience did about his chances. Erika found an advantage to the next Immunity Challenge and it definitely helped, as she won and was made safe from the next vote.

In addition to Erika, Xander was immune going into the Final Five Tribal Council, as he still had an Immunity Idol and that was his last opportunity to use it. This left Ricard open to the vote. Erika, Xander, and Heather all wanted Deshawn to go home because of his antics during the previous Tribal, but they ultimately knew that Ricard was too big of a threat to continue. Ricard was voted off and became the next member of the jury.

In the final Immunity Challenge, Xander kept his balance and beat all of his competitors by a pretty wide margin. This gave him all of the power heading into the controversial fire-making challenge that has become a constant in modern Survivor. Xander put Heather up against Deshawn in the challenge, thinking that Erika would get a boost with the Jury if she won. Heather had a huge lead and it seemed like a runaway victory, but Deshawn started a new fire after his fizzled out and completed a furious comeback. Heather was sent to the Jury as its last member while Deshawn joined Xander and Erika in the Final Three.

After a feast on their last day in the game, the trio headed to a special Final Tribal Council where host Jeff Probst read the votes on location, rather than saving the big reveal for the live reunion show.

What did you think of the latest season of Survivor? Did the right player win? Let us know in the comments!

Denial of responsibility! NewsConcerns is an automatic aggregator of the all world’s media. In each content, the hyperlink to the primary source is specified. All trademarks belong to their rightful owners, all materials to their authors. If you are the owner of the content and do not want us to publish your materials, please contact us by email – admin@newsconcerns.com. The content will be deleted within 24 hours.
CBSSurvivor
0
Share