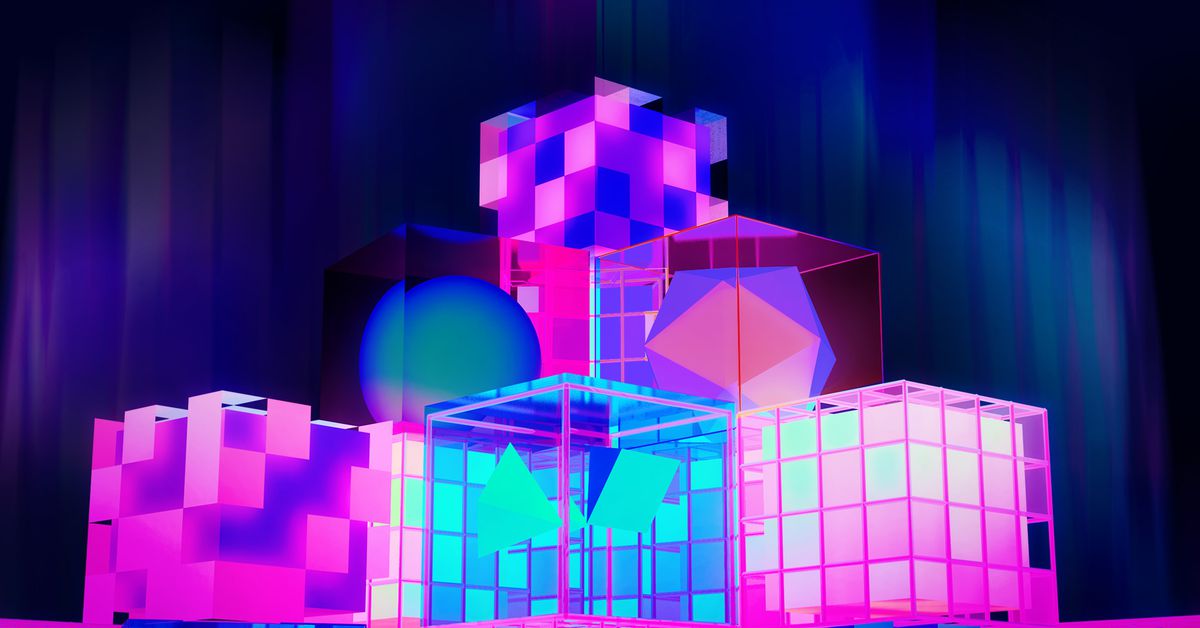 Secure messaging app Signal’s founder Moxie Marlinspike is doing a bit of trolling by releasing an NFT that shows up differently depending on what platform you’re looking at it on — and that will, allegedly, display as a poop emoji in your wallet if you actually buy it.

He seems to be doing this to point out the potential fragility of NFTs, which are supposed to act as a sort of permanent record of owning a piece of art or media. They’re unique digital tokens that are stored on the blockchain, but in most cases, it’s actually just the record that lives on the chain — the image is stored elsewhere. That means that people shelling out hundreds of thousands of dollars for them could be at the mercy of image hosts who are operating independently from the blockchain.

I created an NFT, but the image renders differently based on who’s looking at it.

For example, on OpenSea: https://t.co/XI0hSerW5y

…vs if you own it, it currently renders as a large emoji in your wallet. How this works:

It’s no secret that many NFTs would be in peril if the servers hosting them were to go down. For the most part, they’re not stored on the blockchain; the art is just a link. According to Marlinspike, that’s how he’s pulling this off — he’s made the image render differently based on the IP or user agent that’s requesting it. 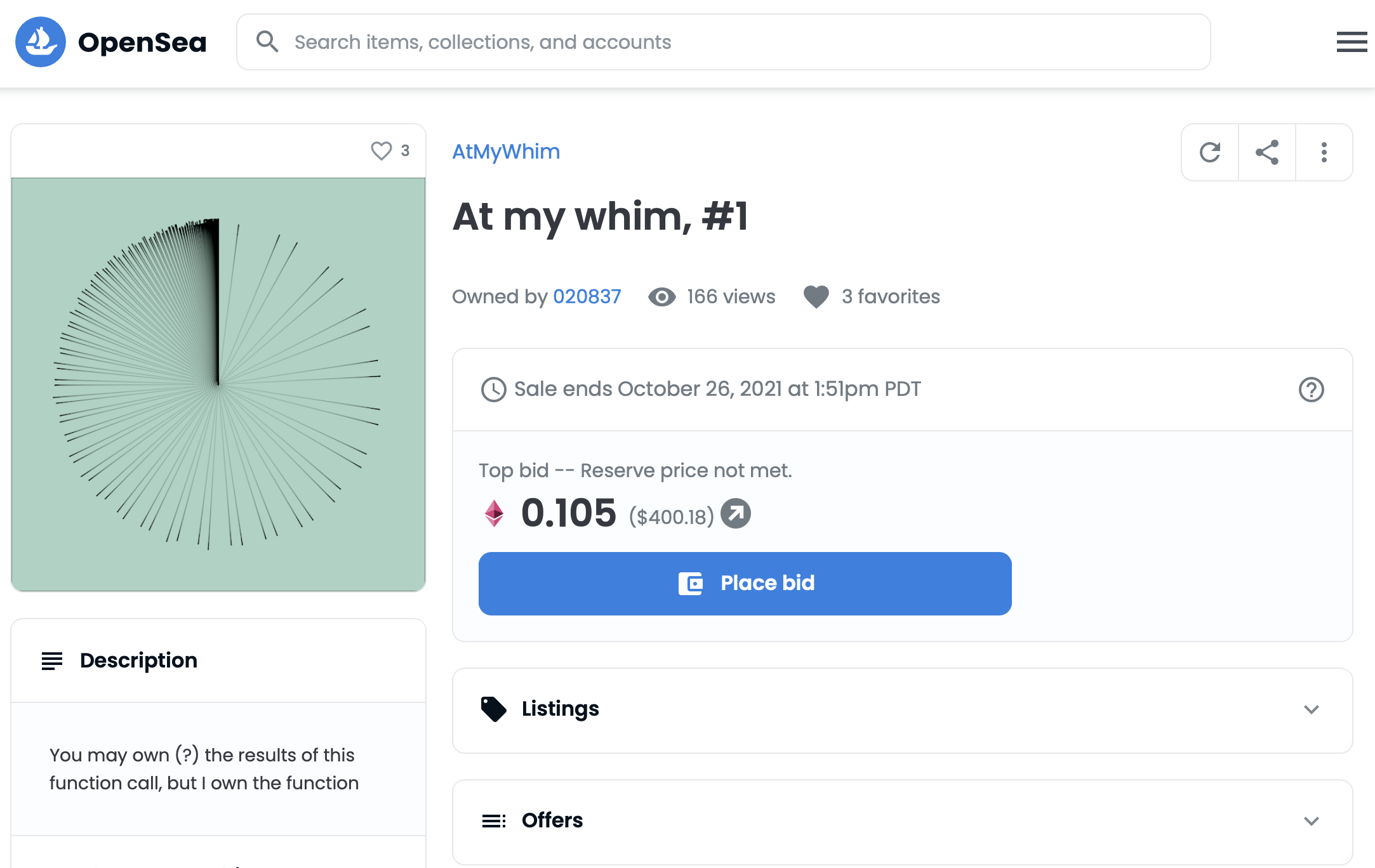 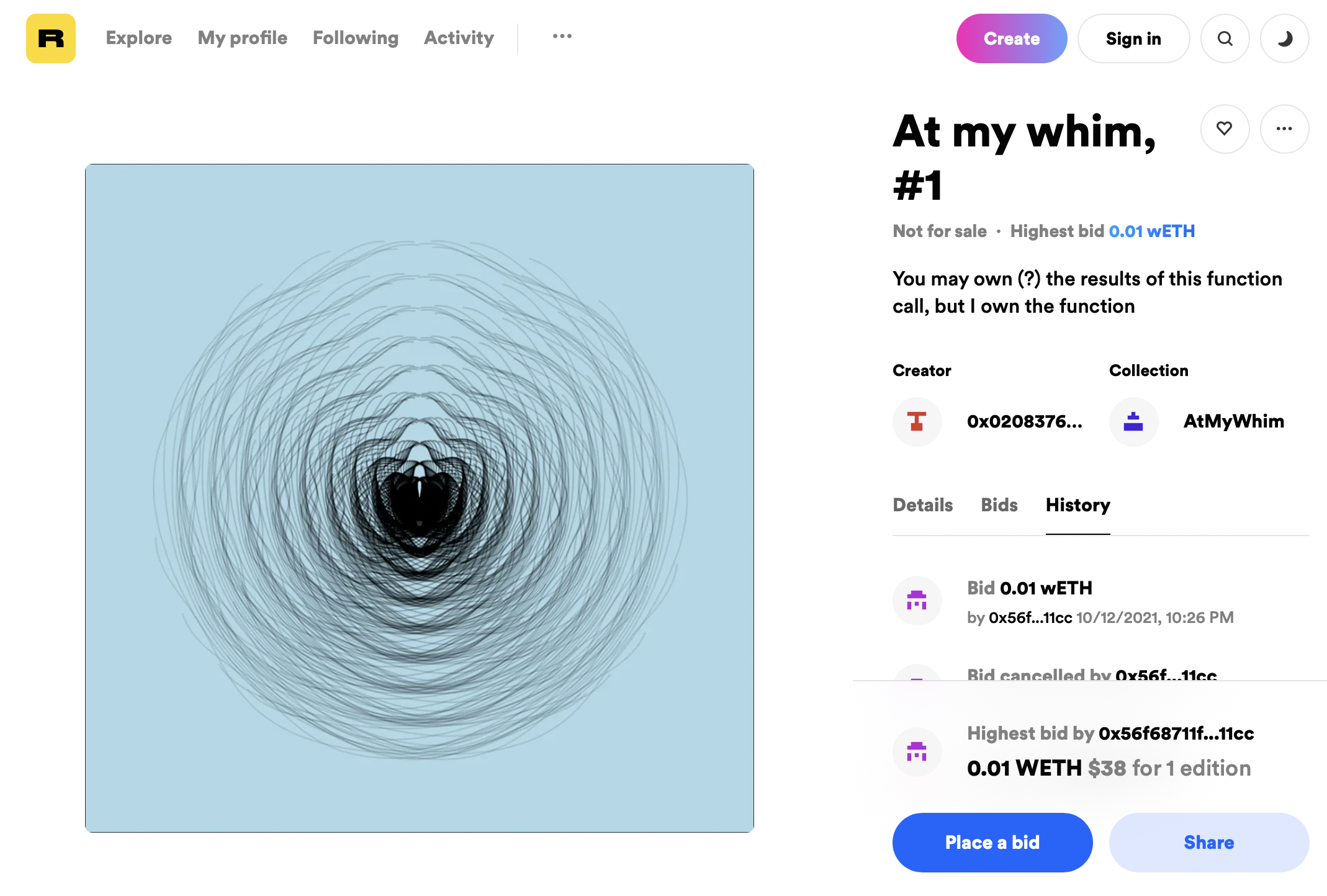 (And yes, I have checked to make sure that both the Rarible and OpenSea pages are actually displaying the same token. If you’ve got doubts, you can use Rarible’s “View on OpenSea” button, located in the “…” menu to see for yourself.)

It probably won’t be a surprise that someone named Moxie Marlinspike is no stranger to trolling and IRL antics. There are stories of him buying and crashing a hot air balloon or using a picture of himself in an asparagus-shaped hat as his profile at a very serious conference. And who can forget the Instagram ads Signal tried to run that showed what Facebook’s advertising profile thinks about you.

Marlinspike is also no stranger to having off-the-beaten-path political views that have led to him being labeled an anarchist (we asked him years ago if that label was accurate, and he said it was complicated); he’s heavily advocated against law enforcement and said that their jobs should be difficult.

What I’m getting at is that it’s not surprising that he’s poking some fun at NFTs and how they work. It is a bit odd, though, that he seems confused as to why people would be bidding on an NFT that turns into a poop emoji. I mean, have you seen some of the NFTs people buy? A $400 bid for a changing NFT seems totally believable at this point.