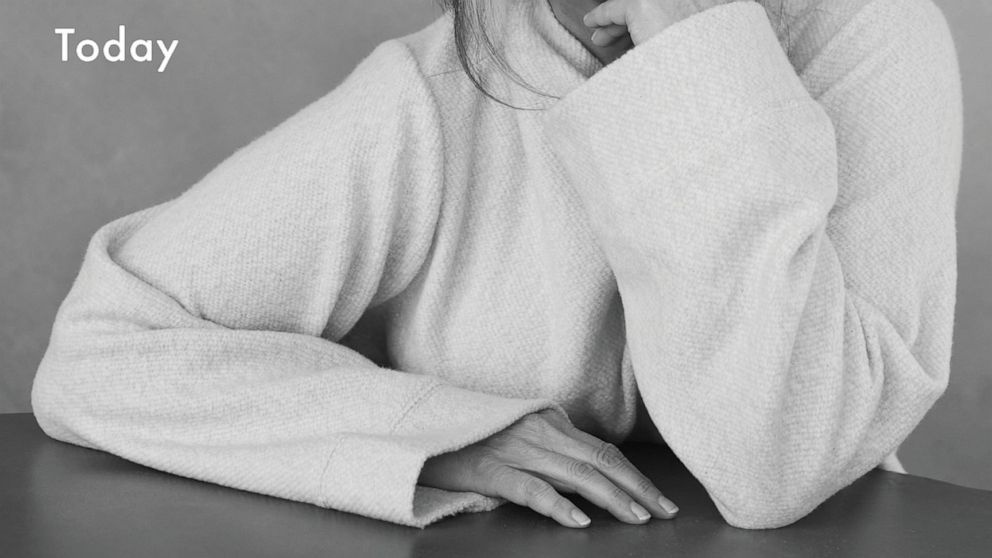 Valerie Bertinelli has been in the public eye for nearly a half-century, starring in hit TV shows, hosting an Emmy-winning Food Network program and writing multiple best-selling books

“Enough Already: Learning to Love the Way I Am Today” by Valerie Bertinelli (Mariner Books)

Valerie Bertinelli has been in the public eye for going on a half-century.

She exploded onto the scene in 1975, delighting television audiences as the bubbly and precocious teenager Barbara Cooper in the pioneering sitcom “One Day at a Time.” In the decades since, Bertinelli has starred in other hit shows (“Hot in Cleveland” and “Touched by an Angel”), hosted an Emmy Award-winning Food Network program and written multiple best-selling books. Not to mention she was married to the late, great rocker Eddie Van Halen as part of a match made in pop-culture heaven.

It would seem there’s not much more we can learn about the now-61-year-old entertainer and chef that we haven’t read or heard before, right?

Bertinelli the author has returned with “Enough Already: Learning to Love the Way I Am Today,” 200-plus pages that are equal parts self-help, cookbook and tell-all.

“The goal is to live in the moment, not on the scale,” writes the former Jenny Craig spokesperson and “Valerie’s Home Cooking” host, whose battles of the bulge and love of cooking are well-documented.

But “Enough Already,” which provides constructive advice and sprinkles in the occasional recipe, isn’t just about weight loss and culinary delights.

It’s about acceptance, empowerment and overcoming hardships, including the loss of a loved one.

And it’s that last piece where Bertinelli’s book really hits the mark.

She is brutally honest – almost uncomfortably so – in describing her relationship with Van Halen (simply “Ed” to Bertinelli), the famed guitarist who died in 2020 after a lengthy cancer fight, as well as with her late parents.

Bertinelli goes into significant detail regarding her ex-husband’s final days, including a particularly moving passage in which she and their musician son, Wolfgang Van Halen, each hold one of Eddie’s hands during his final moments.

“I have gone back and forth about whether I am revealing too much and being too open,” Bertinelli wonders in the book’s acknowledgment section, coming to the conclusion that “sharing makes us feel less alone during the hardest of times.”

It also makes for a compelling read.

Denial of responsibility! NewsConcerns is an automatic aggregator of the all world’s media. In each content, the hyperlink to the primary source is specified. All trademarks belong to their rightful owners, all materials to their authors. If you are the owner of the content and do not want us to publish your materials, please contact us by email – admin@newsconcerns.com. The content will be deleted within 24 hours.
Arts and entertainmentBooks and literatureCooking showsEddie Van HalenEntertainmentLifestyleMusicRock music
0
Share

COVID-19 health emergency could be over this year, WHO says