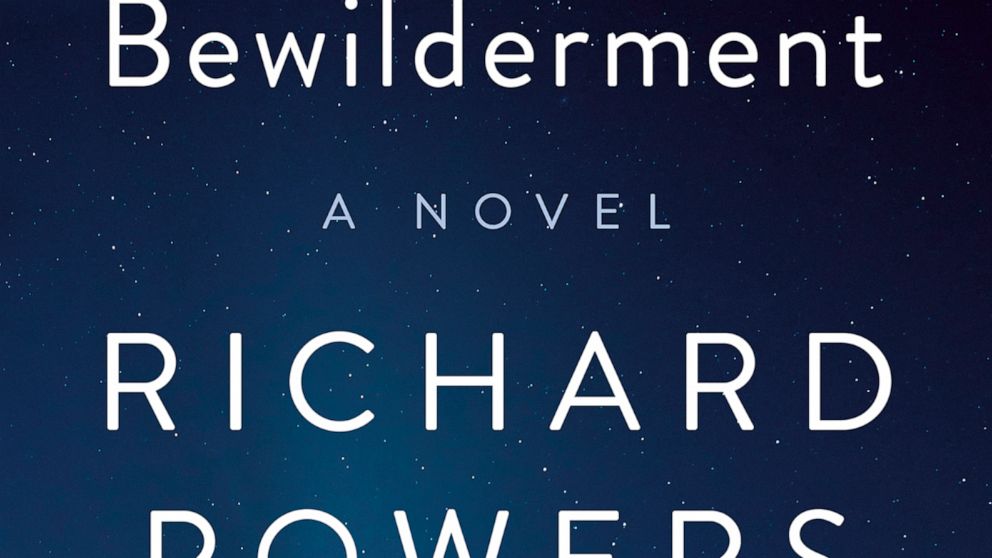 Here are two words that are so ingrained in Richard Powers’ astounding new novel as to be almost unnecessary: Autism and Trump.

The book tells the story of Theo Byrne and his son Robin, Robbie for short. Theo is an astrobiologist, which is a job that sounds very cool to his son. He searches the cosmos for life on other planets! Robin is a pre-teen boy “on the spectrum,” as Powers writes (the word “autism” appears only twice, both times as a diagnosis, not an adjective). A more clinical diagnosis, and the psychoactive drugs that would surely follow, are of no interest to Theo.

The events of the novel take place in something very like the present. Climate change is wreaking havoc around the world and an unnamed authoritarian U.S. president is consolidating his power and trampling on the human rights of millions. But the story’s focus is much more granular — a father trying to raise his unique son after the tragic death of the woman they both adored.

Powers’ sentences dazzle. Here he is describing Theo’s first impression of his late wife: “Her mouth puckered in permanent near-interruption, halfway between a- and be-mused… She held her small frame like an athlete before the starting gun: challenges everywhere. She felt like a prediction, a thing on its way here.” As in his Pulitzer Prize-winning “The Overstory” (2018), Powers’ power with words shines even brighter when focused on the natural world. Here’s father and son, crab-walking in a Great Smoky Mountain stream: “The stream felt almost tepid now, warmed by the force of the current and our own adrenaline. But the water coiled like something wild. Downstream, the rapids dropped under orange trees that arched in from both banks. From behind us, upstream, the future flowed over our backs into the sun-spattered past.”

The plot hinges on a real-life bit of science, something called decoded neurofeedback, or DecNef for short. It amounts to training human brains to recognize patterns from other brains. Someone lacking empathy could “train” on a pre-recorded brain scan of a highly empathetic individual, for example. Theo doesn’t want to commit his son to a lifetime of medication, so to mitigate his emotional outbursts he signs him up for DecNef.

And that’s when things get truly wild. This is a must-read novel for anyone who loves novels, a nominee on the National Book Awards’ fiction longlist. It’s urgent and profound and takes readers on a unique journey that will leave them questioning what we’re doing to the only planet we have.

Why Khloe Kardashian Has No “Label” on Her Relationship With Tristan

CNN’s John King says he has MS, grateful for vaccinations

Skilled migration increase on the cards

Jets’ Wheeler symptomatic with COVID, out at least four games