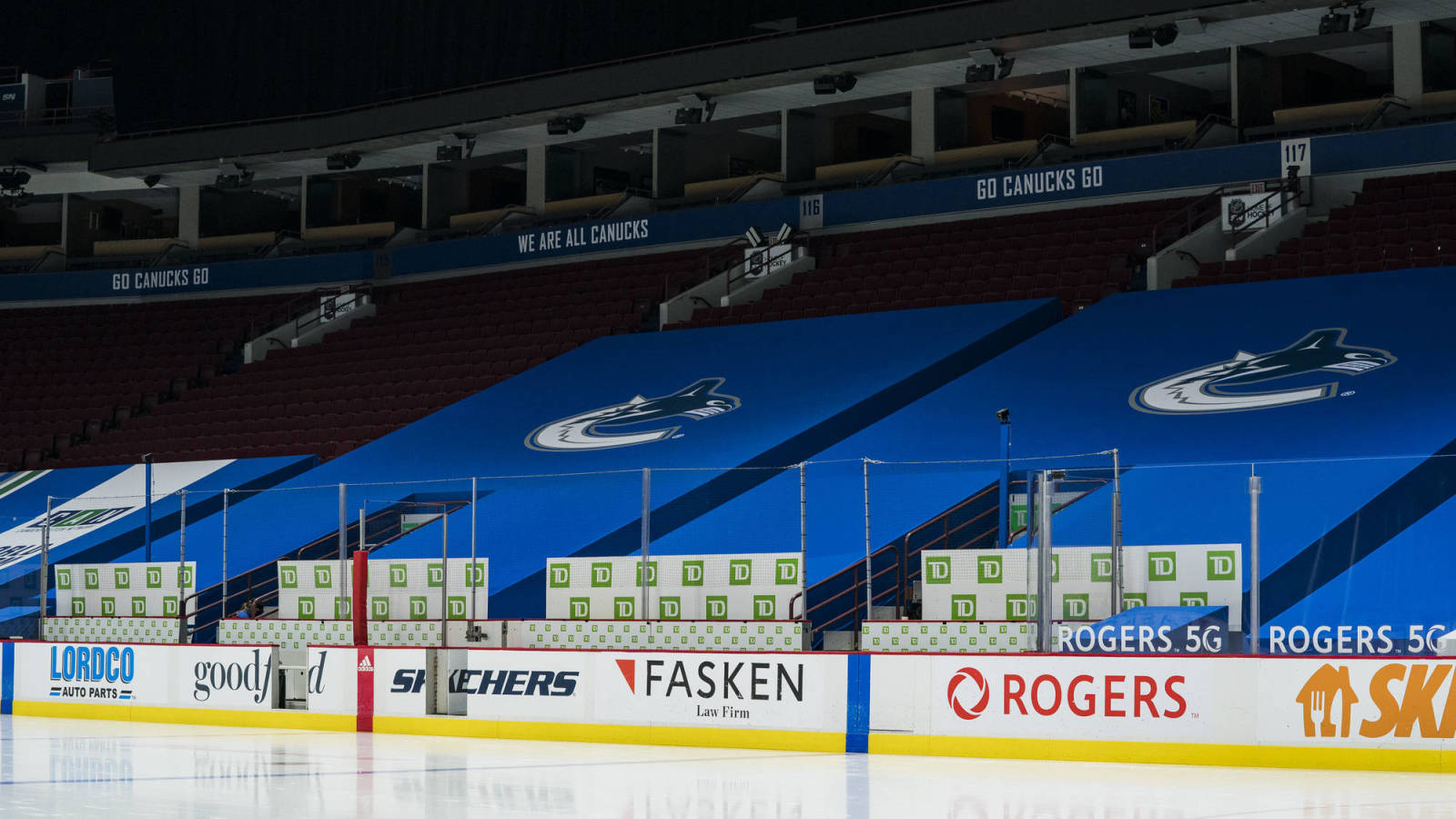 The Vancouver Canucks’ two-month search for the club’s next general manager has reached the finish line.

Sources tell Daily Faceoff that Patrik Allvin, current assistant general manager of the Pittsburgh Penguins, has accepted an offer to become the Canucks’ 12th GM in franchise history. He replaces Jim Benning, who was fired on Dec. 5 after parts of eight seasons at the helm.

An official announcement is imminent. Canucks president of hockey operations Jim Rutherford began making notifying finalists that they did not win the job on Tuesday evening, according to sources.

Allvin, 47, began his NHL front office career 19 years ago scouring rinks in Europe as a scout for the Montreal Canadiens in 2002 at the age of 28. His professional playing career brought him to the IHL, ECHL, a variety of leagues in Sweden, as well as Norway’s top tier.

Allvin was hired by the Pittsburgh Penguins as a European-based scout in 2006 and helped the franchise to three Stanley Cups during his tenure. He graduated to become director of European scouting in 2012 under then-GM Ray Shero, before moving to the U.S. in 2016 to become the club’s director of amateur scouting. Rutherford took over in Pittsburgh in 2014 and helped convince Allvin and his family to come stateside.

In 2019, soon after he was hired as GM of the Minnesota Wild, former Penguins colleague Bill Guerin sought permission to bring Allvin to Minnesota as one of his top deputies but was rebuffed by Rutherford.

In 2020, Allvin was promoted by Rutherford to assistant GM – a post he held until Tuesday – and was briefly acting general manager when Rutherford abruptly resigned due to personal reasons last season.

Allvin is seen as a sharp, detailed-oriented and personable rising star who is known for his scouting eye and sense of humor. He will be surrounded by fellow Swedes, Henrik and Daniel Sedin, as advisors in Vancouver’s front office – who helped him through the interview process.

Rutherford’s familiarity with Allvin clearly helped get him over the finish line, part of the reason why he was seen as the frontrunner for the position from the start. Such a big part of the job will be communicating and working closely with Rutherford, who will oversee as president, but leave a lot of the decision-making and heavy lifting to his new protege. That will require trust.

Rutherford may not yet be finished, as he has also been searching for a potential third assistant GM.

Tonga eruption is one for the record books