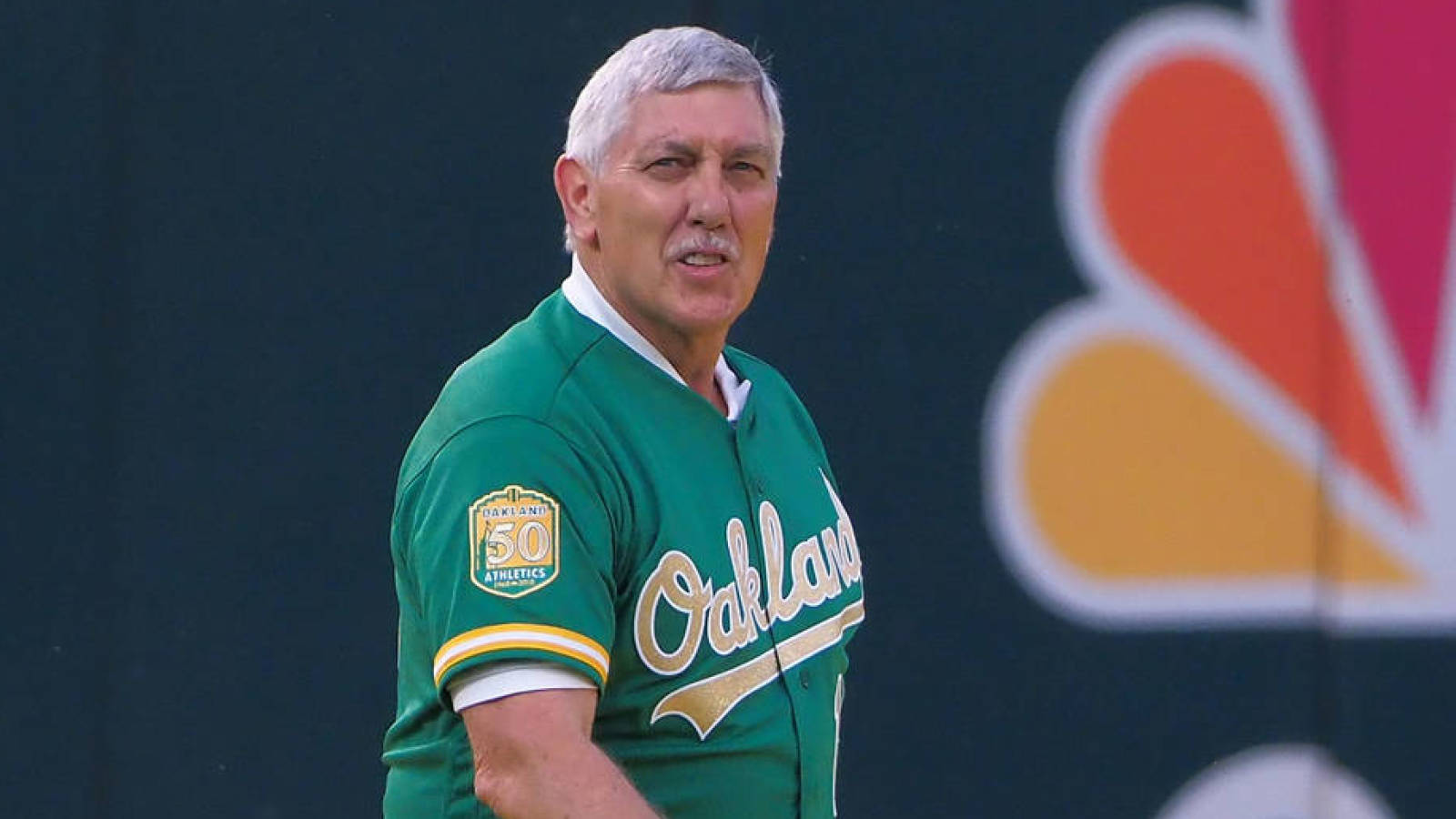 Former All-Star catcher and Oakland A’s broadcaster Ray Fosse has died at the age of 74 following a battle with cancer, his wife announced on Wednesday.

“It is with a heavy heart that Carol Fosse, Ray Fosse’s wife of 51 years, shares the sad news that Ray lost his battle to cancer on October 13, 2021, after silently fighting it for the past 16 years. Carol and daughters, Nikki and Lindsey, send their love out to family, friends and fans who mourn his loss with them.”

Fosse disclosed in August that he was stepping away from his duties as an A’s announcer due to his battle with cancer, which had been ongoing for 16 years. Fosse was an MLB catcher from 1967-1979. He made two All-Star teams while with the Cleveland Indians and won two World Series with the A’s.

Following his playing career, Fosse was known for his time as an A’s TV broadcaster, which spanned 1986-2021.

The Oakland A’s issued a statement on Fosse’s death:

Drones Drop Food, Water For Dogs Stranded Due To Volcano In Spain