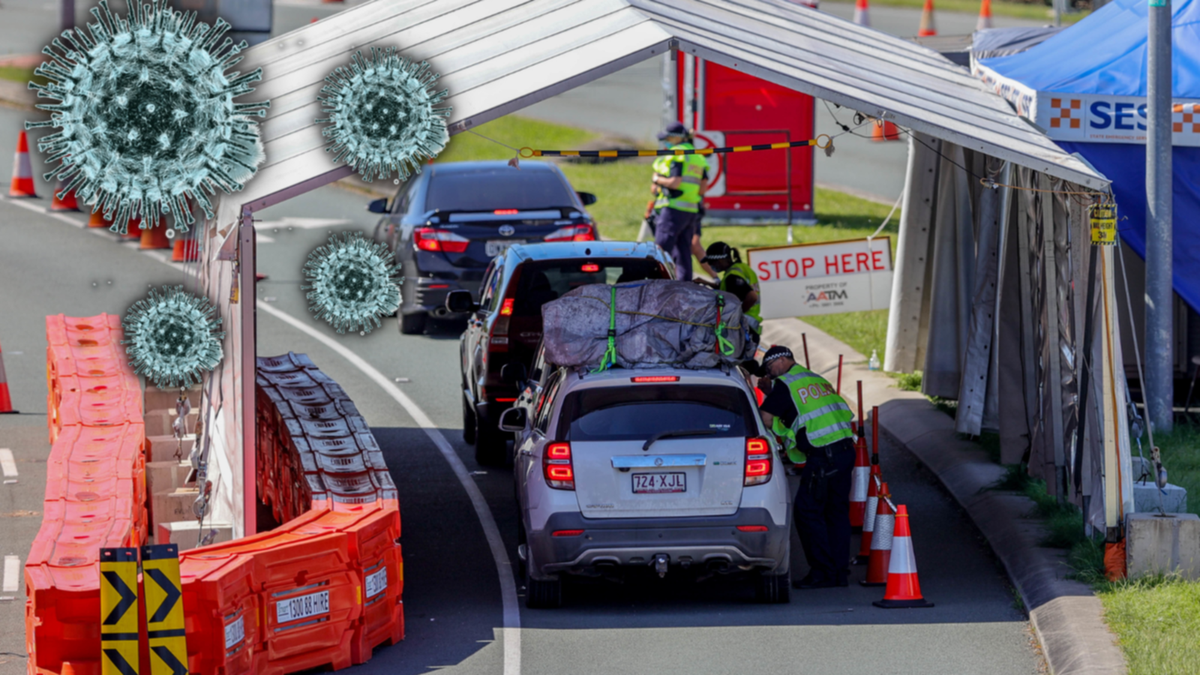 Queensland has detected 714 new COVID-19 cases as authorities warn more infections will be diagnosed in the coming days.

In the video above, an Aussie comedian breaks down over his own COVID-19 diagnosis.

“So it won’t surprise us at all if within the next couple of days if the numbers get substantially higher,” Dr Gerrard said.

“This is money that is properly and rightfully owed to Queenslanders,” he said.

It is important that people pay what they agreed to pay.

Mr Dick said an outside agency was being used so government workers could concentrate on their current tasks.

“They have better things to do to manage the pandemic,” he said.

There are currently 2,857 active cases in the state, with seven patients in hospital and none in intensive care.

About 75 per cent of cases are the Omicron variant and 25 per cent are Delta.

More than half of the state’s 5,032 cases have been diagnosed since the borders opened on December 13.

Over 300 hospital and healthcare staff are in quarantine, with 55 confirmed as infected with the virus.

“All the healthcare services are functioning well and have plans to deal with this,” Dr Gerrard said.

“So at the moment we have no issues”.

Queensland recorded 765 cases on Saturday for the 24 hours prior and 589 infections the day before.

Denial of responsibility! NewsConcerns is an automatic aggregator of the all world’s media. In each content, the hyperlink to the primary source is specified. All trademarks belong to their rightful owners, all materials to their authors. If you are the owner of the content and do not want us to publish your materials, please contact us by email – [email protected]. The content will be deleted within 24 hours.
BrisbaneCoronavirusCoronavirus QLDHealth & WellbeingLifestyleNewsPublic healthQLD News
0
Share