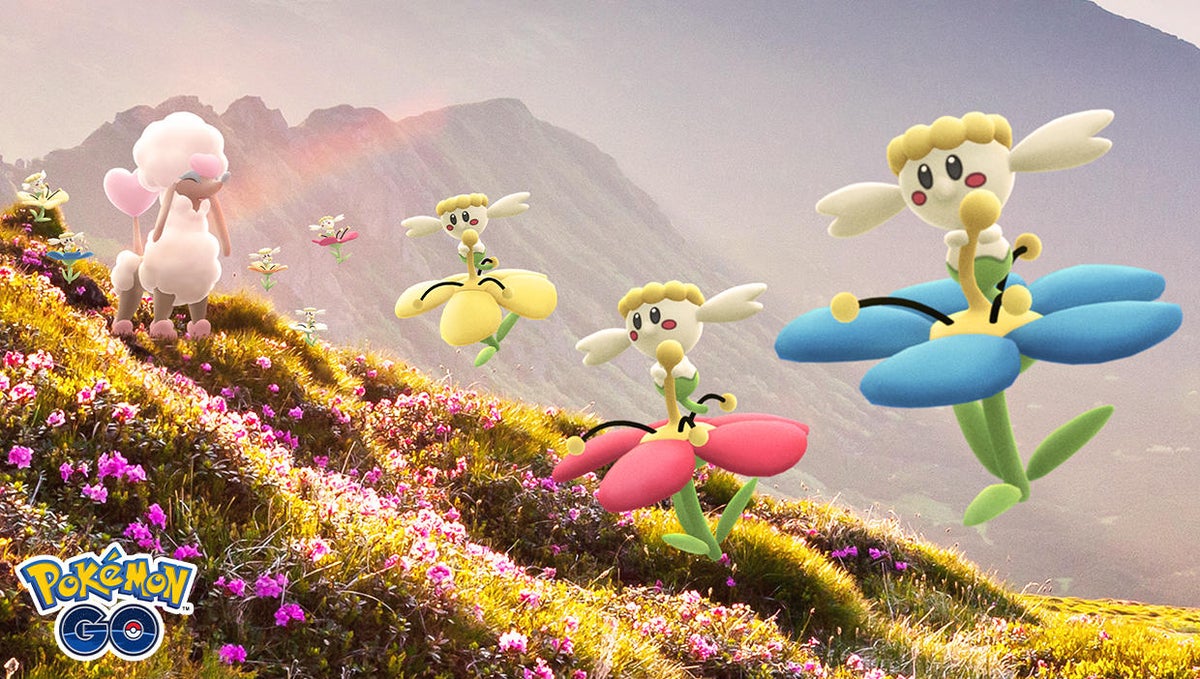 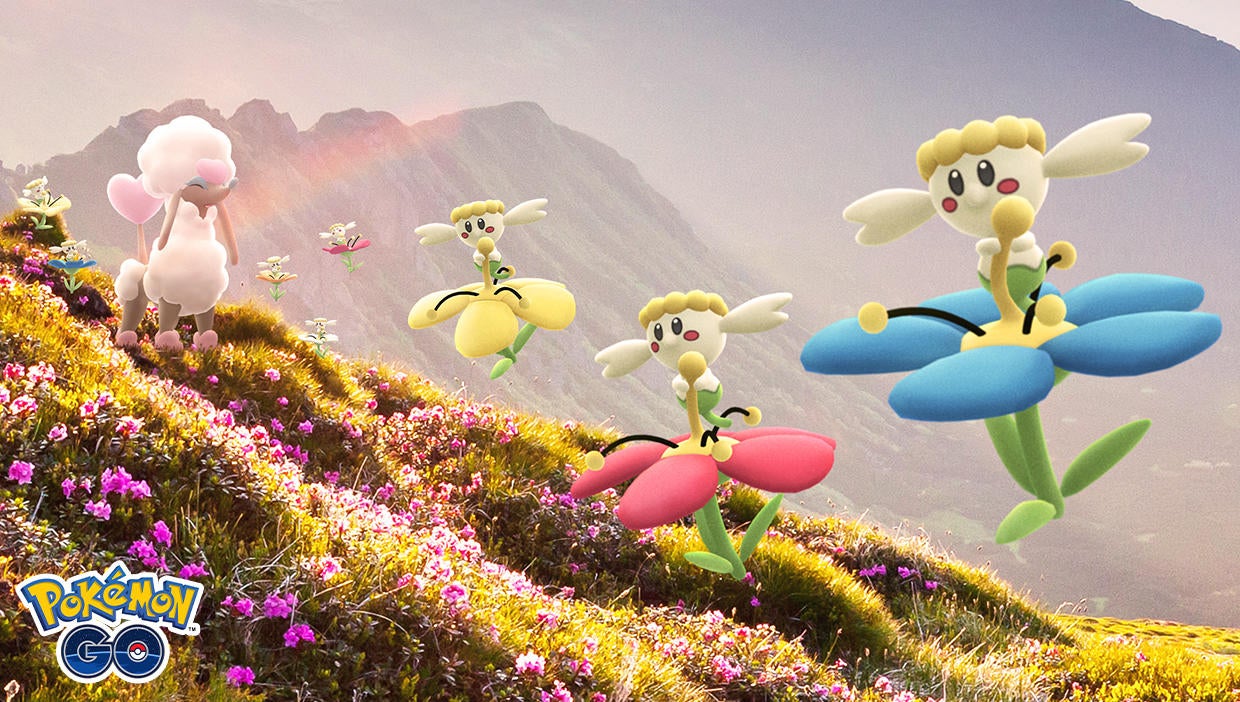 In addition to Flabébé, Pokemon Go is also introducing a new Furfrou form – the Heart Trim Furfrou. Players will be able to turn Furfrou from its Natural Form to the Heart Trim Form during the event. Furfrou will appear in the wild along with Chansey, Plusle, Minun, Volbeat, Illumis, Luvdisc, Woobat, Miltank, Audino, and Alomomola.

Pokemon Go is also bringing back another set of Community Day exclusive movesets. Any Kirlia evolved during the event will evolve into a Gallade or Gardevoir that knows the Charged Attack Synchronoise. Both Gallade and Gardevoir will also appear as 3-Star Raid Bosses during the event.

Finally, Pokemon Go will host several challenges during the event, include a Global Valentine’s Challenge that requires players to collectively send out 70 million Gifts in order to unlock a 3x Transfer Candy bonus, and several Collection Challenges that will reward players with a female and male Frillish encounter. The event will also include 2× Lure Module duration bonus, a 2× Catch Candy bonus, and Buddy Pokémon will bring items more often.

The Valentine’s Day event will be followed by a build towards Pokemon Go Tour: Johto, a one-day event featuring the Pokemon that first appeared in Pokemon Gold and Silver. That event will take place on February 26, 2022.

Denial of responsibility! NewsConcerns is an automatic aggregator of the all world’s media. In each content, the hyperlink to the primary source is specified. All trademarks belong to their rightful owners, all materials to their authors. If you are the owner of the content and do not want us to publish your materials, please contact us by email – admin@newsconcerns.com. The content will be deleted within 24 hours.
PokemonPokemon GO
0
Share