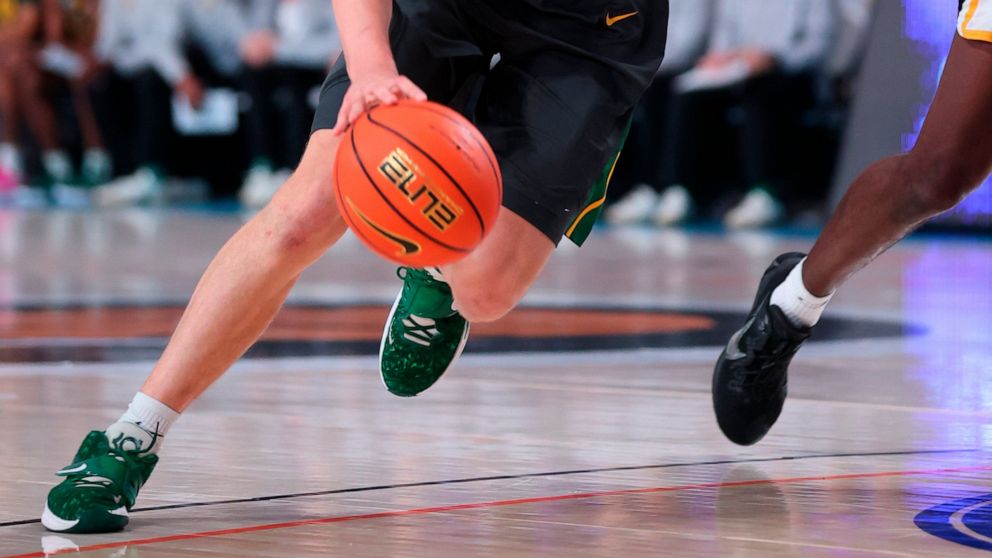 Matthew Mayer scored 15 points to help No. 6 Baylor hold off VCU 69-61 in Thursday’s semifinals of the Battle 4 Atlantis

Freshman Kendall Brown added 14 points for the reigning national champion Bears (6-0), who had to clean up a mistake-filled first half and keep the Rams at arm’s distance throughout the second half.

Baylor led 29-27 and came out of the break with nine straight points. That included a five-point possession with Brown making two free throws after being hit on a flagrant foul by Levi Stockard III, then Mayer finding Flo Thamba with a lane-to-lane pass for a score and a three-point play.

Baylor protected that margin, though the Bears struggled to put the game away as the Rams continued to use full-court defense to keep Baylor out of rhythm.

Still, Baylor’s biggest boost came from cutting down its turnovers. The Bears committed 13 in the first half — surpassing their full-game totals in four earlier games this season — but had just five after the break.

Vince Williams scored 17 points to lead VCU (3-3), while Stockard had 13 points. The Rams shot 48% after halftime to hang around, frequently within two possessions, but they couldn’t quite overtake Baylor.

Baylor: The Bears are back at the tournament for the first time since winning it in 2016. They opened with a 75-63 win against Arizona State for their second win in a week against Pac-12 opponents. They were tested in this one, needing free throws from James Akinjo with 14.3 seconds left to keep this one in their grip. It marked Baylor’s 12th straight win dating to last year’s title run in the Indianapolis bubble.

VCU: The Rams took down a power-conference opponent in the first round, holding Syracuse to 29% shooting and forcing 16 turnovers in the 67-55 win. VCU managed to create headaches for Baylor, too, particularly in the first half. But the Rams couldn’t quite catch the Bears, getting the second-half margin to four points three times and three points once (45-42 near the 11-minute mark) but no closer in a pattern that held all the way into the final minute.

Denial of responsibility! NewsConcerns is an automatic aggregator of the all world’s media. In each content, the hyperlink to the primary source is specified. All trademarks belong to their rightful owners, all materials to their authors. If you are the owner of the content and do not want us to publish your materials, please contact us by email – [email protected]. The content will be deleted within 24 hours.
BasketballBaylor Bears men's baskBrown Bears men's basketballCollege basketballCollege sportsFlo ThambaIvy League men's basketballKendall Brown
0
Share