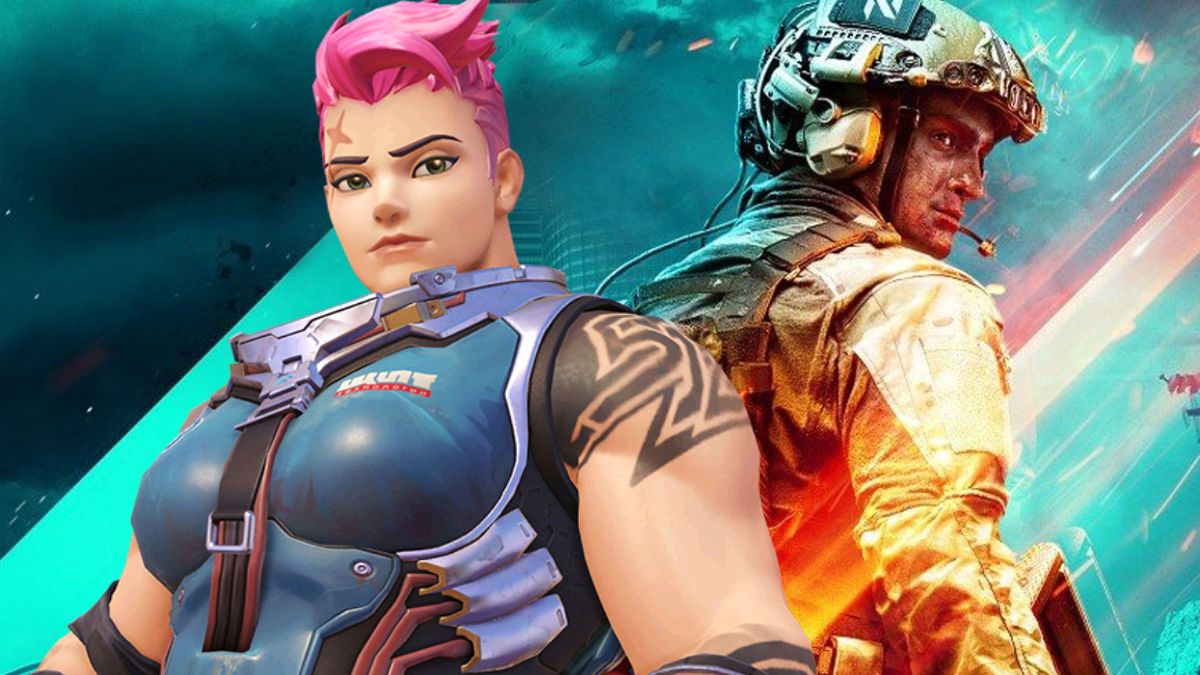 According to a new report, the next Battlefield game is “a hero shooter of sorts,” and as you would expect, Battlefield fans aren’t very happy about this. Battlefield 2042 was released last month and it’s a mess. It’s missing a boatload of features from previous games, it’s very buggy, it has major performance issues, and it also just isn’t very good. As a result, its player base is rapidly shrinking and its future looks grim. And after hearing this new report, many fans aren’t too excited about the series’ future in general.

The new report comes the way of a prominent industry insider and leaker, Tom Henderson, who built a large amount of his reputation on the back of Battlefield reports and leaks.

“The next Battlefield title is scoped as a hero shooter of sorts – It’s not a removal of specialists, but an enhancement of them,” said Henderson. “Battlefield 2042 has always been intended to be a stepping stone to a ‘hero shooter”‘with a Battle Royale – It was just executed poorly.”

Henderson continued, warning fans to take this new information with a grain of salt:

“It should be said to take with a grain of salt, of course, but given that I heard about this stuff last week and with all of the announcements the past couple of days, it makes perfect sense. Battlefield 2042 did change direction early on, but I can’t see them changing it?”

As noted, the report isn’t sitting well with fans, with many worried about the future of the series. There are a few excited about this report and the possibility of the series heading in a new direction, but most players seem simply seem to want a return to the Battlefield games of yesteryear.

“Don’t wanna be that guy but….. eh. Battlefield just isn’t ever going to be like it once was, is it? The true, epic Battlefield experience is no longer,” reads one reply. “We thought Battlefield franchise died but they want to kill it even more. This isn’t the Battlefield we once loved. I don’t know who wants these cringe specialists but it ain’t me,” reads a second popular reply.

At the moment of publishing, none of the implicated parties have commented on any of this. We don’t expect this to change, but if it does, we will be sure to update the story accordingly.

Denial of responsibility! NewsConcerns is an automatic aggregator of the all world’s media. In each content, the hyperlink to the primary source is specified. All trademarks belong to their rightful owners, all materials to their authors. If you are the owner of the content and do not want us to publish your materials, please contact us by email – admin@newsconcerns.com. The content will be deleted within 24 hours.
battlefieldBattlefield 1battlefield 2022Battlefield 2042battlefield 2042 updatebattlefield 4battlefield 5battlefield reddit
0
Share