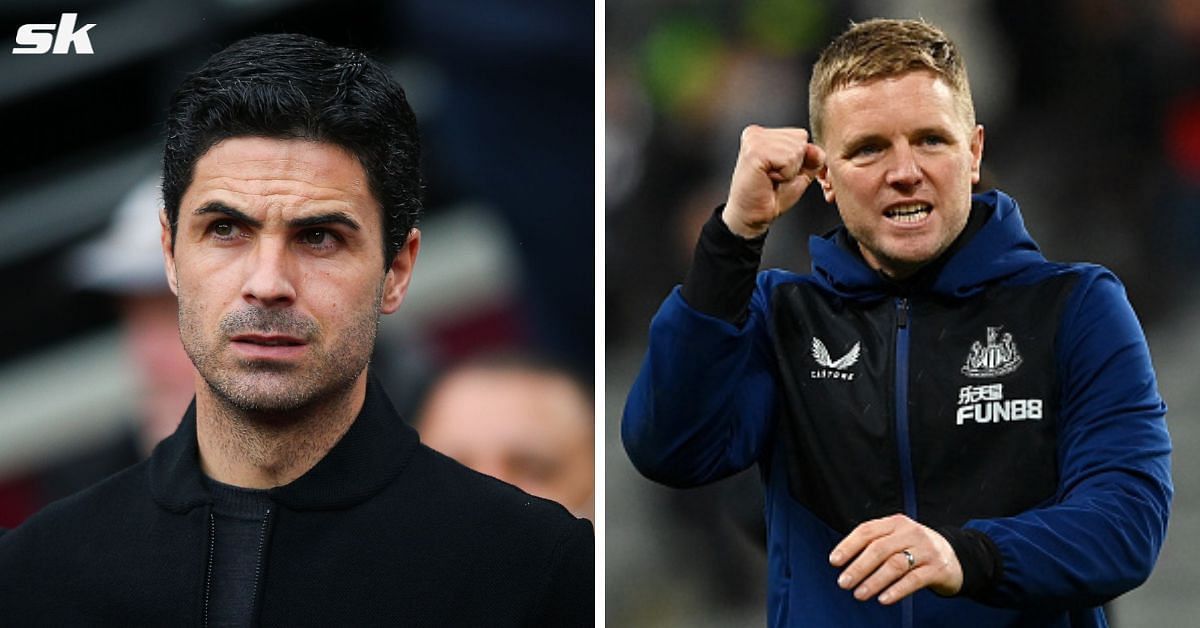 CBS Sports Golazo journalist Ben Jacobs reported that Newcastle United’s interest is growing in the Arsenal target, and they could join the race for his signature. So far, the Gunners have been mentioned as serious suitors for the Belgian, along with Manchester United.

The north London club have had a long-standing interest in the Belgian, who has been linked to them for a few months now. Newcastle United delivered a significant blow to Arsenal in January this year by signing Bruno Guimaraes from Lyon for €42m and beating the Gunners to his signature.

There is a growing feeling Newcastle could enter the Tielemans race, too. Dan Ashworth has already made enquiries.

Challenge for #NUFC would be convincing Tielemans how he fits into a midfield with Joelinton, Bruno and Shelvey.

There is a growing feeling Newcastle could enter the Tielemans race, too. Dan Ashworth has already made enquiries.Challenge for #NUFC would be convincing Tielemans how he fits into a midfield with Joelinton, Bruno and Shelvey. One to watch…

However, he suggests it will be challenging for them to convince the player of his role in a midfield that contains Jonjo Shelvey, Joelinton, and Guimaraes.

The CBS Sports journalist earlier reported that Arsenal have agreed personal terms with Tielemans, having worked on the deal for a year. However, they have not yet placed an official bid for him.

No doubt the delay from the Gunners in closing a deal for their target has encouraged other rivals like Newcastle United to have a go at the Belgian international.

The 25-year-old, who has made 158 appearances for the Foxes and contributed 24 goals and 24 assists, has only one year left on his current contract. So Leicester City are better off cashing in on him rather than losing him next year for free.

“We all know we need experience, but when there’s a hot prospect you’ve got to move!” 🗣️

“We all know we need experience, but when there’s a hot prospect you’ve got to move!” 🗣️Could Amadou Onana provide solid depth to Arsenal’s midfield? 🔴#Onana #Arsenal #AFC https://t.co/0Vo7m6Z8lg

While the Emirates outfit continues to ponder whether to launch an official bid for Youri Tielemans, they stay active on other fronts. RMC journalist Sacha Tavolieri reported that the Gunners have held talks with Amadou Onana, who had a great debut season with the French outfit in 2021-22.

The 6ft 5in Belgian is a defensive midfielder and is seen as a cover for Thomas Partey, who has struggled with injuries. However, Tavolieri suggests that Arsenal could face competition from unnamed London clubs.

Denial of responsibility! NewsConcerns is an automatic aggregator of the all world’s media. In each content, the hyperlink to the primary source is specified. All trademarks belong to their rightful owners, all materials to their authors. If you are the owner of the content and do not want us to publish your materials, please contact us by email – admin@newsconcerns.com. The content will be deleted within 24 hours.
ArsenalArsenal Transfer NewsEPL 2022-23FootballLeicester CityMikel ArtetaNewcastle United FootballNews
0
Share