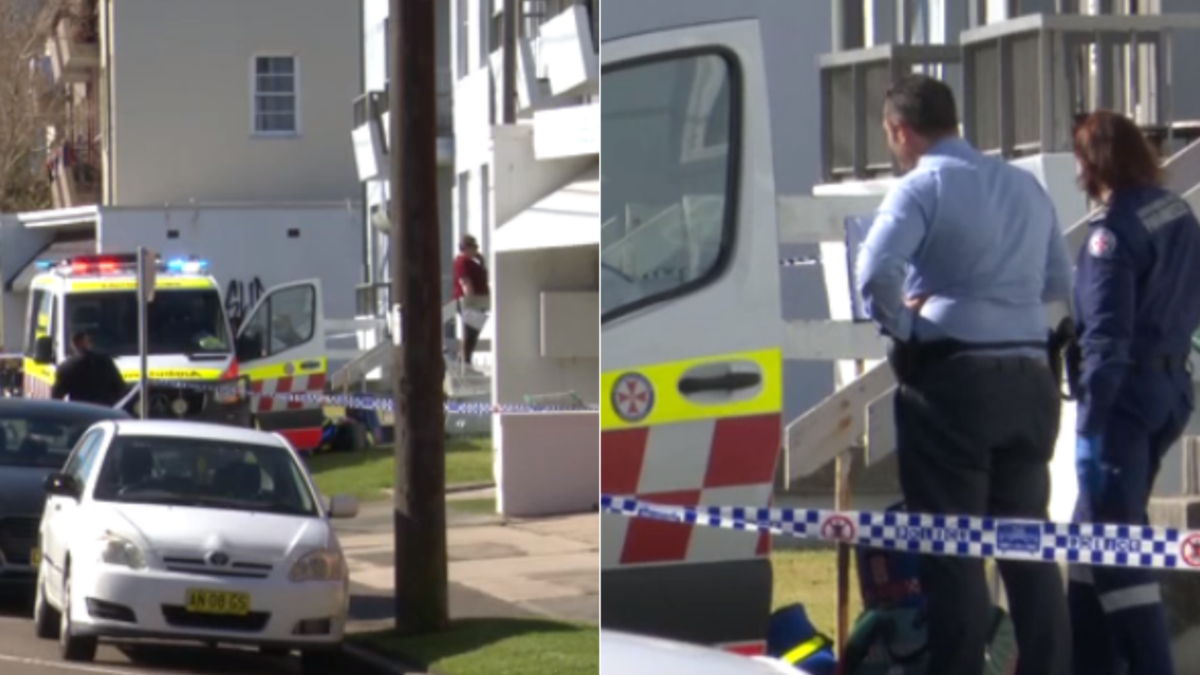 Police are searching for a “man with blood on his face” after a fatal shooting in Newcastle.

Emergency services were called to a unit on Darby Street in Cooks Hill about 12.45pm on Thursday after reports of shots being fired.

Officers arrived within eight minutes and found a man with a gunshot wound inside.

He was declared dead at the scene and is yet to be formally identified.

Wayne Humphrey from the Newcastle City Police District said “a number of people” were reported to have fled the scene.

One of those, he said, was reported to have “blood on his face”.

“It’s important that if anyone saw a male and a female, the male with blood on his face, running away from Darby Street on the corner of Parkway Avenue, and we’re not sure which direction he’s gone yet, that they contact Crime Stoppers or Newcastle Police,” he said.

The investigation into the circumstances surrounding the incident is ongoing.

Denial of responsibility! NewsConcerns is an automatic aggregator of the all world’s media. In each content, the hyperlink to the primary source is specified. All trademarks belong to their rightful owners, all materials to their authors. If you are the owner of the content and do not want us to publish your materials, please contact us by email – [email protected]. The content will be deleted within 24 hours.
CrimeNewsNSW NewsNSW Police
0 5
Share

A Past Captain Marvel Returns This October

Pakistani rescuer hailed as hero for saving 8 from drowning

21 Vacation Dresses to Get You in the Summer Mood

Tokyo Olympics: Lizzie Deignan will rely on ‘racing instinct’ to challenge the Dutch in road race