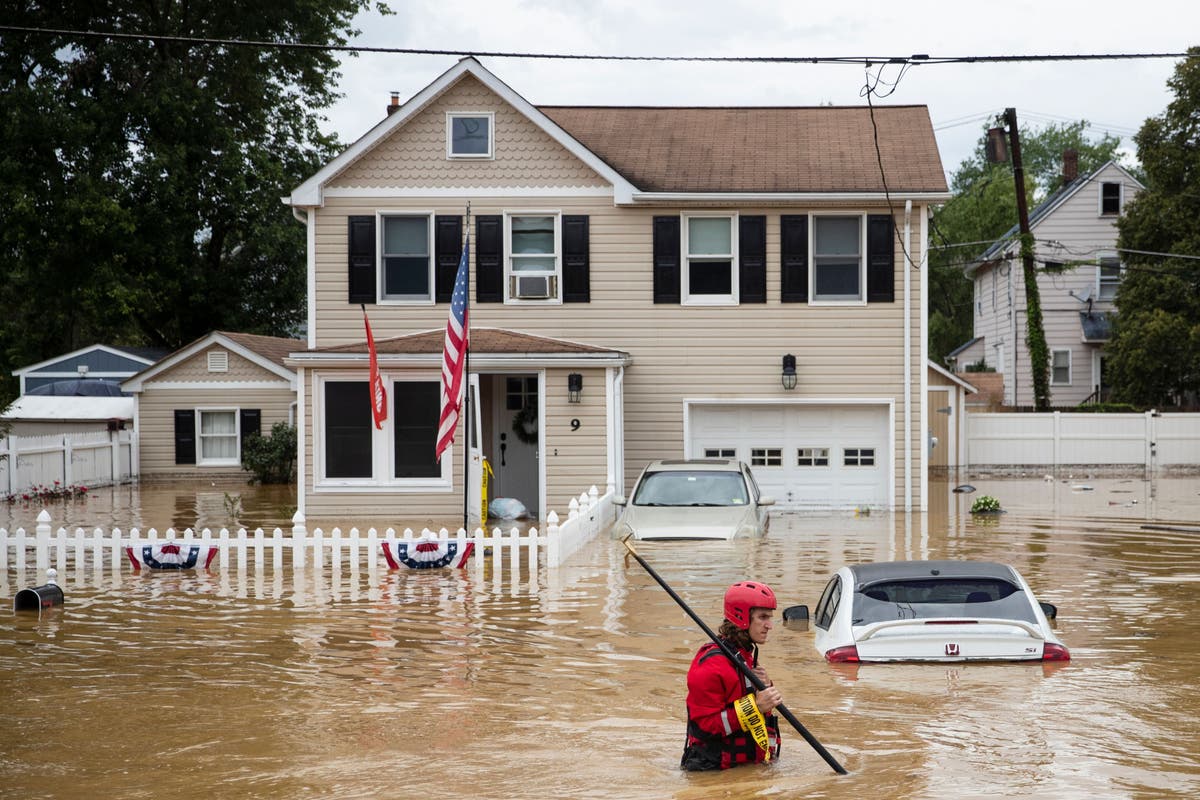 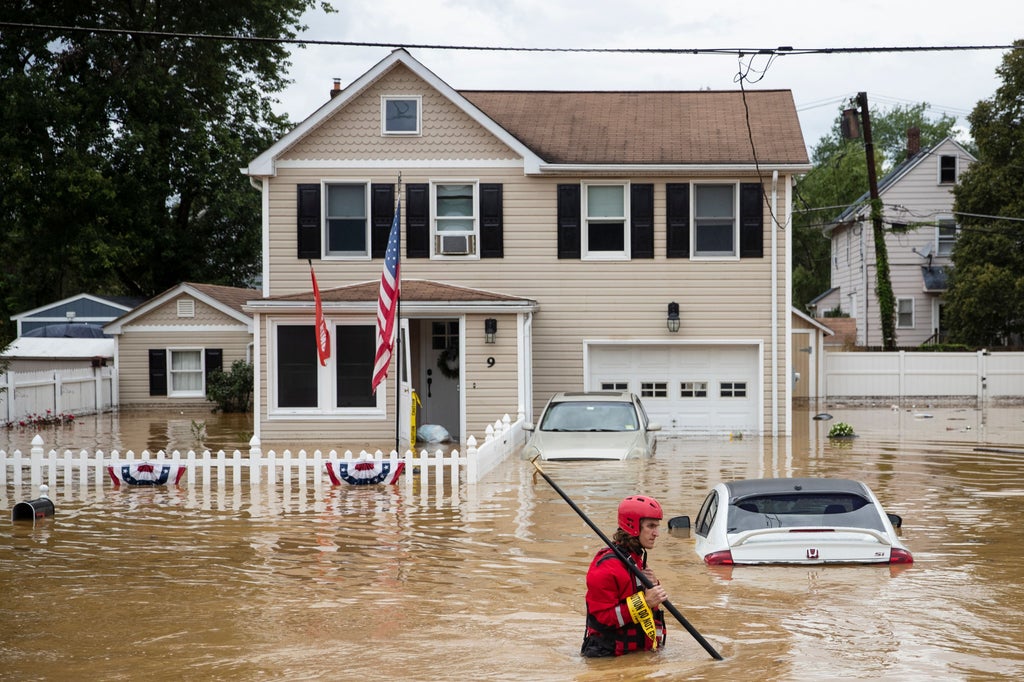 A new study has predicted the expansion of hurricanes and typhoons to the planet’s mid-latitude regions as a result of global heating, bringing extreme weather to more major cities including New York, Boston, Beijing and Tokyo.

Cyclones are at the moment largely confined to the tropical regions to the north and south of the equator, but the new study led by Yale University and published in the journal Nature Geoscience on 29 December found they could migrate northward and southward in their respective hemispheres as the planet warms from anthropogenic greenhouse gas emissions.

They wrote that 2020’s subtropical storm Alpha, the first tropical cyclone observed making landfall in Portugal, and Hurricane Henri that made landfall in Connecticut may be harbingers of such storms.

“This represents an important, under-estimated risk of climate change,” said author Joshua Studholme of Yale University in a statement. “This research predicts that the 21st century’s tropical cyclones will likely occur over a wider range of latitudes than has been the case on Earth for the last 3 million years.”

“Some of the most populous seaside cities in the world — think New York, Tokyo, Shanghai and so forth — are not deep in the tropics,” Kerry Emanuel of the Massachusetts Institute of Technology told Yahoo News. “They’re a little bit further away. They always have had hurricanes, but very rarely. If they start getting more hurricanes, and if they’re stronger, and if they’re pushing water on top of an already elevated sea level, that’s going to be trouble for them.”

The other co-authors of the study include Alexey Fedorov, a professor of oceanic and atmospheric sciences at Yale, Sergey Gulev of the Shirshov Institute of Oceanology, and Kevin Hodges of the University of Reading.

While an increase in tropical cyclones is commonly cited as a consequence of climate change, it remains unclear how sensitive these cyclones are to the planet’s average change in temperature.

Usually, tropical cyclones form at low latitudes that have access to warm waters from tropical oceans and away from the shearing impact of the jet streams – the west-to-east bands of wind that circle the planet, according to the press release from Yale University. The Earth’s rotation causes clusters of thunderstorms to aggregate and spin up to form the vortices that become tropical cyclones.

Explaining the link between global warming and increasing tropical cyclones, the researchers write that as the climate warms, the temperature difference between the Equator and the poles will also decrease. This may cause weakening or even a split in the jet stream during the summers, thereby opening a window in the mid-latitudes for tropical cyclones to form and intensify, write the authors.

“There are large uncertainties in how tropical cyclones will change in the future,” said study co-author Alexey Fedorov, also of Yale University, in a press release.

“However, multiple lines of evidence indicate that we could see more tropical cyclones in mid-latitudes, even if the total frequency of tropical cyclones does not increase, which is still actively debated,” he added.

“The control over this is the temperature gradient between the tropics and the poles, and that’s very tightly linked to overall climate change,” Mr Studholme told BBC News. “By the end of this century, the difference in that gradient between a high emission scenario and a low emission scenario is dramatic. That can be very significant in terms of how these hurricanes play out.”

How to Save Money: I’m Planning to Go From Shopaholic to Save-aholic

‘Ongoing care’: How to mark 2nd official Day for Truth and Reconciliation