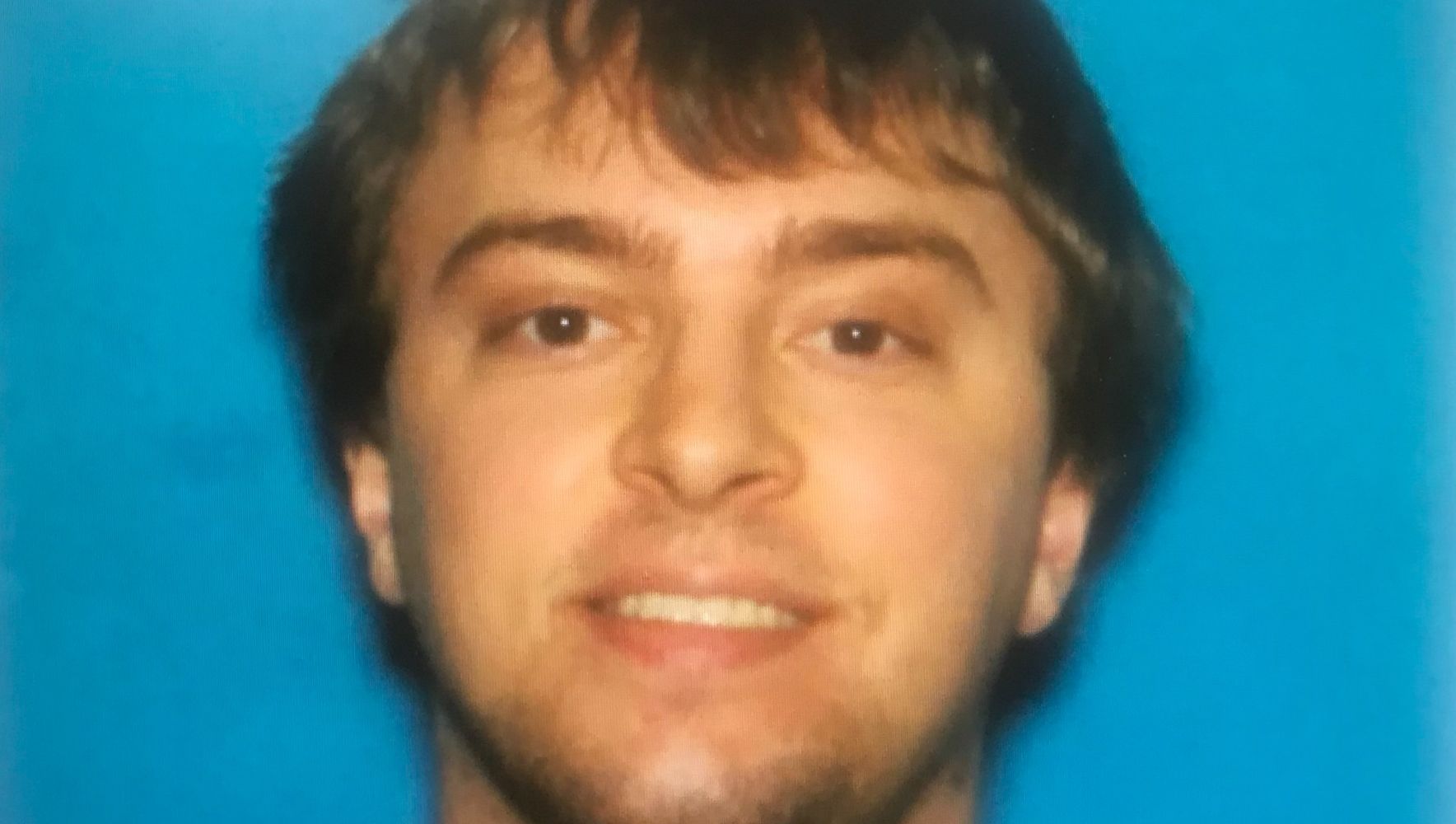 The first time The Boston Globe wrote about Nathan Allen, less than a year ago, it was a love story, describing his “perfectly executed” wedding proposal and a “marriage set against the backdrop of a killer pandemic.”

On Sunday, the Globe wrote about him a second time: Allen allegedly “executed” two Black people, in the words of the Suffolk County district attorney, in what was being investigated as a hate crime, before being gunned down by police.

“Allen died Saturday after exchanging gunfire with a Winthrop police sergeant who had responded to the chaotic scene, which unfolded in front of terrified residents, including children,” the Globe reported.

Rachel Rollins, the district attorney, announced investigators had found “troubling white supremacist rhetoric” handwritten by Allen. “This individual wrote about the superiority of the white race,” she said in a statement. “About whites being ‘apex predators.’ He drew swastikas.”

A law enforcement source told HuffPost these messages were found in “notebooks,” but wouldn’t elaborate further. It’s unclear where police found the notebooks.

The seaside Boston suburb of Winthrop is now home to yet another makeshift memorial for those killed in an alleged American hate crime, made up of flowers, candles and photos of the departed: Ramona Cooper, 60, an Air Force veteran, and David Green, 68, a retired Massachusetts state trooper. Another community is reeling, searching for answers for how this could have happened here, and also knowing that of course this could have happened here. This, when it happens, always happens to people and places it shouldn’t.

These days, perpetrators of such heinous crimes often leave behind evidence of their hatred online: racist posts on social media, trolling chats on Gab or 8chan, maybe even a “manifesto.”

But Allen’s digital footprint appears apolitical and mundane: an Instagram account full of pictures of his wife and their pet rabbit, Puff; a LinkedIn account describing a blossoming career as a physical therapist; and a Facebook account he used only one week ago to wish his wife a happy birthday.

Of the dozens of his Facebook friends contacted by HuffPost — many of whom had made recent posts celebrating Pride, or showing support for Black Lives Matter — most didn’t respond or declined to talk about Allen. One acquaintance, who knew him from Wareham High School down on the South Shore, remembered him as “a pretty normal kid” with a family that “was very loving and sweet.” Another acquaintance said they were “blindsided” by the news of what he did.

Only the Globe could find someone, one of Allen’s neighbors, who described him as a “little off.”

When a Globe reporter buzzed Allen’s apartment, “a woman answered a call from the building’s lobby, but quickly hung up,” the newspaper reported.

“This shooter was married and employed,” Rollins said in her statement. “He had a Ph.D. and no criminal history. To all external sources he likely appeared unassuming. And then, yesterday afternoon he stole a box truck, crashed it into another vehicle and a property, walked away from the wreckage interacting with multiple individuals and choosing only to shoot and kill the two Black people he encountered.”

In a press conference Monday, Rollins emphasized that Allen was “working alone” and that there is no longer a threat. He had a license to carry a firearm, but had not been on law enforcement’s radar prior to the attack. “He had nothing in his background check,” Rollins said.

The district attorney’s office is thus far keeping the full contents of Allen’s notebooks from the public. Of the information it has released, perhaps the most unique or idiosyncratic detail is that Allen described white people as “apex predators.”

Researchers at Western States Center, a civil rights organization that monitors extremists, alerted HuffPost this week that on the morning of the shooting in Winthrop, there was a mention of “apex predator” in a post in an influential far-right channel on Telegram, a messaging app frequented by extremists.

The post, written by an anonymous administrator of the “Boogaloo Intel Drop” channel, reacted with anger to the recent sentencing of Derek Chauvin — the white former police officer who murdered George Floyd in Minneapolis last year, setting off a wave of anti-racist protests across the country — to 23 years in prison.

“Skip the bullshit and buy ammo, get right with God, learn to become the apex predator nonwhites used to fear and respect,” the user wrote.

Later that day, a few hours after Allen allegedly shot and killed Cooper and Green in Winthrop, an administrator for the “Boogaloo Intel Drop” channel announced that they would “no longer post anything to this channel, but it will be maintained for archive purposes.” It seemed a sudden and surprising announcement. The channel had been a fixture in the far-right ecosystem for a while, with The Intercept noting that it had over 6,600 members as of Jan. 6.

Reached for comment, an admin claimed the “Boogaloo Intel Drop channel” was abandoned because it had been “banned on Google and IOS devices” and that it would continue to “serve as a backup and archive for our other channel.”

Stephen Piggott, a program analyst at the Western States Center, thinks it’s possible Allen may have made the “apex predator” post.

“If the shooter posted the message, it would point to a clear motive for the attack,” he told HuffPost. “The message is essentially a call for white people to launch a race war. If the shooter was the author, the post can be read as a short-form manifesto.”

It’s also possible that Allen was in the channel and just saw the post that morning.

For the time being, there is no evidence directly connecting Allen to the “apex predator” post in the Boogaloo Intel Drop channel. (The district attorney’s office didn’t respond to a request for comment as to whether the Telegram post was part of its investigation.) Although the phrase has been used in neo-Nazi message boards before, it’s not all that common.

As time passes, the details of what led Allen to steal a truck, crash it into a house and then kill two people will likely come into focus. For now, his alleged hate crime is the latest in a horrifying string of far-right murders. Since 2015, according to an analysis from The Washington Post,  there have been 267 plots or attacks by far-right extremists in America, leading to 91 deaths.

Cooper, the Air Force veteran, worked at the local Veterans Affairs office and was a “caring and selfless” woman, her son told WCVB NewsCenter 5.

Green, the retired state trooper, whose neighbor described him as “sweet and kind” to Boston 25 News, reportedly spent the last moments of his life running to the scene where the truck crashed into the house, wanting to help.

Denial of responsibility! NewsConcerns is an automatic aggregator of the all world’s media. In each content, the hyperlink to the primary source is specified. All trademarks belong to their rightful owners, all materials to their authors. If you are the owner of the content and do not want us to publish your materials, please contact us by email – [email protected]. The content will be deleted within 24 hours.
@team_us_nationalblack voicesextremismhate crimeslatino voicesMassachusettsPoliticsRacism
0
Share

TFC likely will be without Pozuelo for D.C. United, but Soteldo back

US and Europe must help Afghanistan humanitarian crisis

My streaming gem: why you should watch Chronicle of a Disappearance | Film