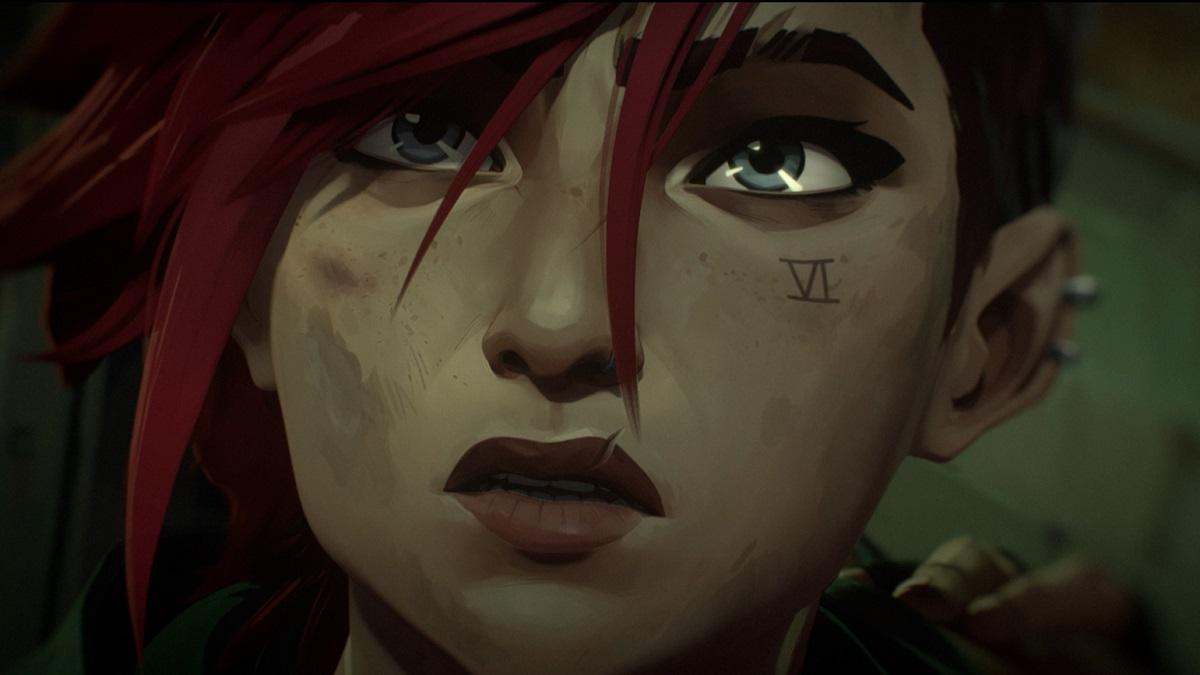 As part of Netflix’s TUDUM event today, Riot Games and Netflix have released the first trailer for Arcane, the upcoming League of Legends animated series. Additionally, the companies revealed that the first three episodes, which focus on the beginnings of sisters Jinx and Vi, will premiere on November 6th at 7PM PT/10PM ET.

Notably, this release date and time will place Arcane as releasing mere hours after the League of Legends Worlds Final, which is very much intentional. “Players all over the world love League and its universe,” said Nicolo Laurent, CEO of Riot Games, as part of the announcement. “Their passion is what inspires us to create expressions of Runeterra worthy of their fandom. The launch of Arcane is the beginning of the next chapter for Riot and we can’t wait for players to see what we have in store for them across games, entertainment, and sports.”

You can check out the new trailer for Arcane below:

In case you missed it, Riot Games and Netflix previously revealed the English voice cast for Arcane:

“When we set out to produce Arcane, we knew that we had something really special with the story of Jinx and Vi,” said Christian Linke, co-creator of Arcane, as part of the same announcement. “We wanted to explore the idea of what you would do for your family, what values you’d compromise, and the conflict you’d endure. The story, combined with the hand-painted art style and nuanced character animation we created in partnership with Fortiche, will bring players a rich glimpse into the world of League of Legends.”

As noted above, Arcane is set to release its first three episodes on November 6th at 7PM PT/10PM ET on Netflix. A second batch will launch the next week on November 13th while a third set will drop on November 20th. It is developed by Riot Games in partnership with Fortiche Productions. Christian Linke and Alex Yee serve as series co-creators while Linke is also the showrunner. The animated event series was first announced back in 2019 while a Netflix release was confirmed earlier this year. You can check out all of our previous coverage of the upcoming animated show right here.

What do you think about the new Arcane trailer? Are you looking forward to checking out the League of Legends animated show when it releases in November? Let us know in the comments, or feel free to reach out and hit me up direction over on Twitter at @rollinbishop to talk about all things gaming and animation!

Denial of responsibility! NewsConcerns is an automatic aggregator of the all world’s media. In each content, the hyperlink to the primary source is specified. All trademarks belong to their rightful owners, all materials to their authors. If you are the owner of the content and do not want us to publish your materials, please contact us by email – [email protected]. The content will be deleted within 24 hours.
ArcaneArcane release dateArcane trailerLeague of LegendsNetflixNetflix TudumRiot GamesTUDUM
0
Share