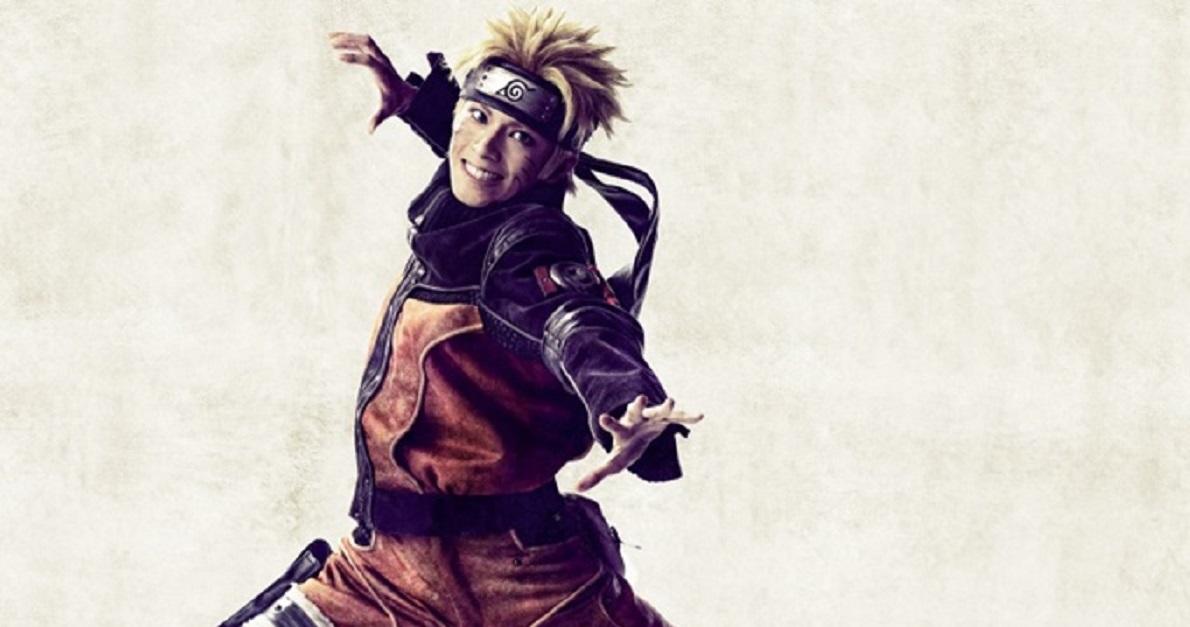 The world of Konoha has found itself hitting the stage a few times in the past, and it seems as if the next chapter of the Shonen franchise created by Masashi Kishimoto is once again returning with a new play that will further cover the story of the Ninja World via Naruto Shippuden. With this upcoming play titled “Live Spectacle Naruto – The Tale of Uzumaki Naruto,” the play has shared a large number of new images for some of the characters that will be adapted to the stage for the first time as the world becomes more dangerous for Naruto and company.

The role of Naruto this time around will change, with actor Masak Nakao taking on the role of the future Seventh Hokage and recently delivering a message to fans who are highly anticipating this upcoming adaptation which is set to cover the storylines of Pain’s invasion of the Hidden Leaf and the Five Kage Summit:

“I’m very happy to play the role of Naruto in this series that I’ve been watching since I was a child. This stage has a long history, but this is my first time participating, so I hope I can bring a new breeze and create a good reaction to this stage. ‘Live Spectacle Naruto’ will be performed in Tokyo and Osaka starting in December. I’m looking forward to seeing you all at the theater. Please look forward to it!”

Twitter User La Lune Moonlight shared a look at a large number of characters that will be appearing in this upcoming stage play, with heroes such as Naruto, Sasuke, and Killer Bee along with villains of the Akatsuki including Pain and many other robed rogue ninjas:

The Official Stage Play’s Twitter Account also shared an in-depth first look at the upcoming performance that adapts one of Naruto’s biggest arcs:

The upcoming stage play will start in Japan on December 4th and run until the 13th at Tokyo’s Nippon Seinenkan Hall, and then will continue its run from December 25th to January 2nd at the Mielparque Hall Osaka. While none of the Naruto stage plays have found their way to the West in North America, it’s clear that the popularity of the Shonen franchise would certainly see several Konoha fans attending.

What do you think of the cast of this upcoming Naruto play? Feel free to let us know in the comments or hit me up directly on Twitter @EVComedy to talk all things comics, anime, and the world of Konoha.

Denial of responsibility! NewsConcerns is an automatic aggregator of the all world’s media. In each content, the hyperlink to the primary source is specified. All trademarks belong to their rightful owners, all materials to their authors. If you are the owner of the content and do not want us to publish your materials, please contact us by email – [email protected]. The content will be deleted within 24 hours.
live actionNaruto (Anime)Naruto: ShippudenStage Play
0
Share