Naruto: 8 Things That Make No Sense About Madara’s Plan 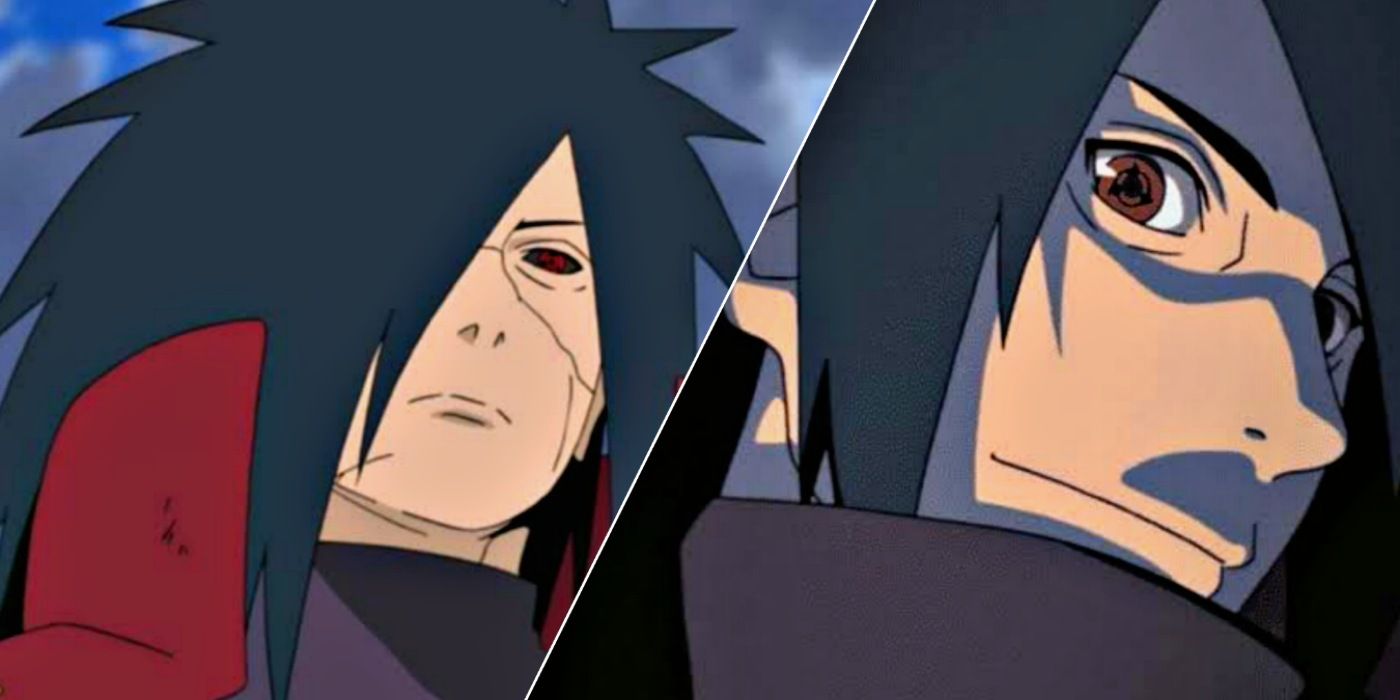 Madara hoped to trap the entire Naruto universe in the Infinite Tsukuyomi, but there were a few things that didn’t make sense in his plan.

Madara Uchiha was one of the biggest antagonists of the Naruto story. Born in the Warring States Era, Madara rose to become the leader of the Uchiha Clan and then created Konohagakure along with Hashirama Senju.

RELATED: Naruto: Top 5 Stealthiest Jutsu (& 5 That Aren’t Stealthy At All)

Later, however, Madara defected from the village as he found a different way to achieve what he considered to be true peace. Madara set into motion what could be called the most ambitious of all plans in Naruto and began working toward the dream of Infinite Tsukuyomi. However, some things about Madara’s plan simply didn’t make much sense.

After reading the Uchiha Stone Tablet, Madara found a way to bring true peace to the world. To accomplish that, he needed the powers of Hashirama as well. Somehow, Madara managed to steal a piece of his flesh, but he was never sure if he’d awaken the Rinnegan. It was only when he was dying that this power awoke. Had Obito not crossed his path, Madara’s plan would’ve failed. This just goes to show that a lot of it was way too convenient to make things easier for him.

7 Madara Could’ve Given The Rinnegan To Obito

Madara awakened the Rinnegan and then chose to have it implanted in Nagato Uzumaki’s body as he could’ve handled its powers. As expected, Obito was then responsible for making him use the Rinne Tensei to bring Madara back to life. However, Madara could simply have given the Rinnegan to Obito. While it is true that he was way too young to handle its power, Obito could’ve preserved the eyes like he did with countless Sharingan. Eventually, he could simply have used one Rinnegan to bring the plan to fruition without having to go to extreme lengths.

6 Madara’s Plan Wouldn’t Have Been Good For Anyone

Essentially, Madara wanted everyone to be trapped in a dream and stay in it until the moment they died. Needless to say, this plan was quite strange and had no correlation to the actual reality of the shinobi world. Someone as smart as Madara should surely have realized this and not pressed forward with this plan of achieving peace. Madara was very easily manipulated by some scribbles on a stone tablet and never actually gave his plan a true thought.

5 Madara Was Actually Clinging To Hopelessness

As a child, Madara aimed to create a great village where people lived in peace and harmony. Eventually, he achieved this dream of his when Konohagakure came to be. In fact, it was Madara who gave the village its name.

RELATED: 10 Anime Heroes Who Are Weak (But Boastful)

However, shortly afterward, Madara acted like a defeated man and gave up on his dream just because Hashirama was the First Hokage. Madara completely changed the idea of what he wanted to accomplish. The fact that he chose to press forward with the Infinite Tsukuyomi without even giving peace a chance just showed how hopeless he had become.

To see his plan come to fruition, Madara had to take Hashirama’s DNA and infuse it into his body. Doing so would mix Indra’s chakra with that of Asura and give rise to the Rinnegan, the fabled power of the Sage of Six Paths. Surprisingly, Madara decided to wage war against Konohagakure to attain this when he could easily have obtained it via a small skirmish or even a friendly battle. In fact, if Madara had told Hashirama about his incredible plan to give rise to a new power, Hashirama would have willingly helped him if it were for the sake of peace.

3 Madara’s Eventual Plans Made No Sense At All

Madara planned to trap everyone in Infinite Tsukuyomi and then rule over the world as its savior. However, the end goal would eventually take away any role or responsibility from Madara as the savior of the world. All Madara had to do was to wait around and do nothing.

Eventually, Madara would’ve died, and the world would’ve fallen into an even worse state. Despite claiming to be immortal, Madara would certainly have faced death, given the likes of Hagoromo Otsutsuki and his brother, Hamura Otsutsuki, did as well.

2 Madara Decided To Trust Kids With His Plan

Madara was easily among the smartest people in the story, but his plan to return to life with Rinne Tensei was a foolish one as both Obito Uchiha and Nagato were kids. There were never any guarantees that they would follow his plan, and that’s precisely what ended up happening. Obito had no intention of bringing Madara back to life at the expense of his own life. It was thanks to Kabuto that Madara was reanimated, and later, Black Zetsu took over Obito’s body to bring him back to life. Madara trusting Obito and Nagato was not realistic for someone as smart as him.

1 Madara Should’ve Noticed That The Stone Tablet Was Altered

With the power of the Rinnegan, Madara was able to fully decipher the Uchiha Stone Tablet that Hagoromo Otsutsuki left behind. Sadly, this tablet was altered by Black Zetsu to facilitate the revival of his mother, Kaguya Otsutsuki. However, seeing how the Rinnegan fully understood the writing of the tablet, Madara should’ve been able to see what exactly Zetsu scratched and altered. For some reason, Madara never even noticed that the writing on the tablet looked off, which simply didn’t make sense.

NEXT: 10 Unfair Anime Fights (& How The Hero Won Anyway)


Next
10 Anime Characters Who Could Defeat Infinity Ultron

Rei Penber is an avid fan of anime and manga. He is the author of some of the articles here that you liked, and others that you didn’t. When he isn’t writing, he is often reading all sorts of manga. His other hobbies include exploring the beauty of nature when he can. You can connect with him on his email: reipenber17@gmail.com