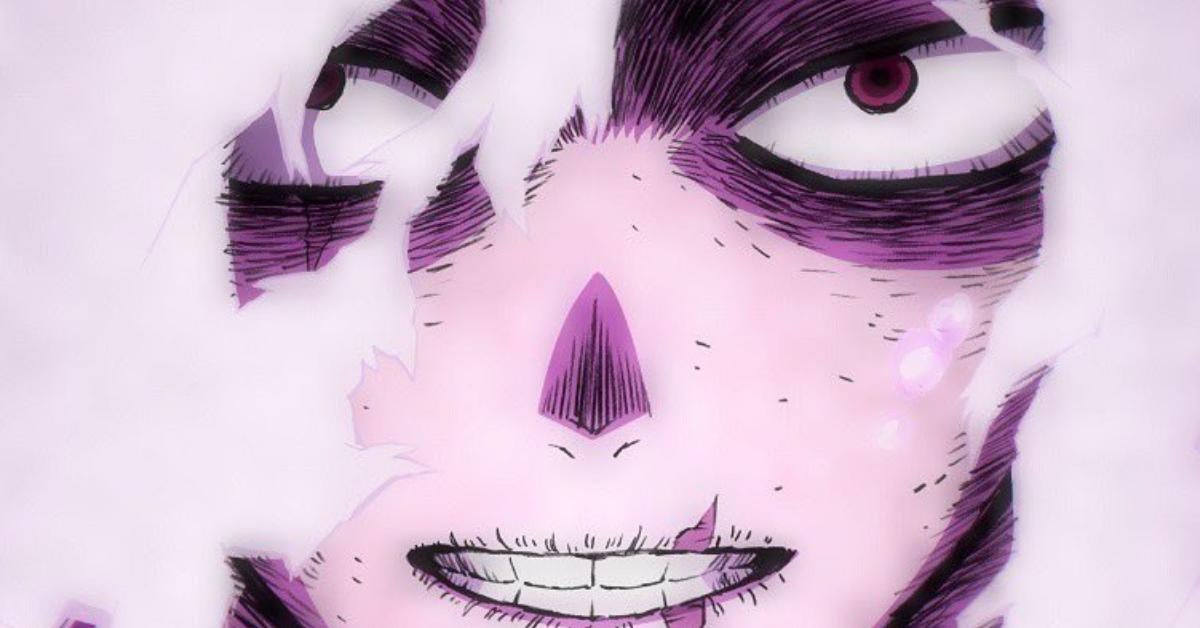 My Hero Academia’s music composer opened up about how much the music of the anime has changed over the course of its five seasons so far! The anime has gone through a number of changes ever since Izuku Midoriya enrolled in U.A. Academy in the first season, and the fifth was the most intense yet as the heroes and villains are getting ready for what’s to come next. But while these changes have been noticeable for those on the outside, these changes are even more notable to those who are working behind the scenes to put it all together.

Speaking with Crunchyroll during Anime NYC, My Hero Academia composer Yuki Hayashi opened up about what goes into the music for the anime series and noted how he has tweaked the music across the various seasons to reflect all of the growth Izuku Midoriya and the others have been through since the series began. It’s an eye-opening look into how the anime’s been composed, and how these subtle differences help to emphasize the overall project.

“What’s interesting about it is that as each season goes on, the characters are also progressing and growing up. It’s kind of like when you see a toddler wearing clothing, it’s not going to fit them in the next season because they are already bigger,” Hayashi began. Elaborating further, Hayashi noted how there will always be some kind of root that stays the same no matter how much changes, “In that respect, there is still an element of that character that you recognize no matter how much they grow. So the core, thematic material of Todoroki, Midoriya, or the U.A. High School’s theme will be the same, but because each thing has been different each season, there are different things within.”

Continuing further, Hayashi explained, “It’s not creating new content necessarily, but rather building on the same themes. When Seasons 4 and 5 came out, there was a heavy focus on the villains as opposed to the heroes, so that might be the new thing because we’re introducing new sides to them. It’s interesting, because [My Hero Academia] progresses each season.” Now fans will know what to look ahead to for the sixth season of the anime!

What do you think? How have you liked how My Hero Academia’s music has changed over the course of the five seasons so far? What are you looking forward to in the sixth season? Let us know all of your thoughts about it in the comments! You can even reach out to me directly about all things animated and other cool stuff @Valdezology on Twitter!

Denial of responsibility! NewsConcerns is an automatic aggregator of the all world’s media. In each content, the hyperlink to the primary source is specified. All trademarks belong to their rightful owners, all materials to their authors. If you are the owner of the content and do not want us to publish your materials, please contact us by email – [email protected]. The content will be deleted within 24 hours.
Anime (genre)MangaMy Hero AcademiaMy Hero Academia (2015)Yuki Hayashi
0
Share