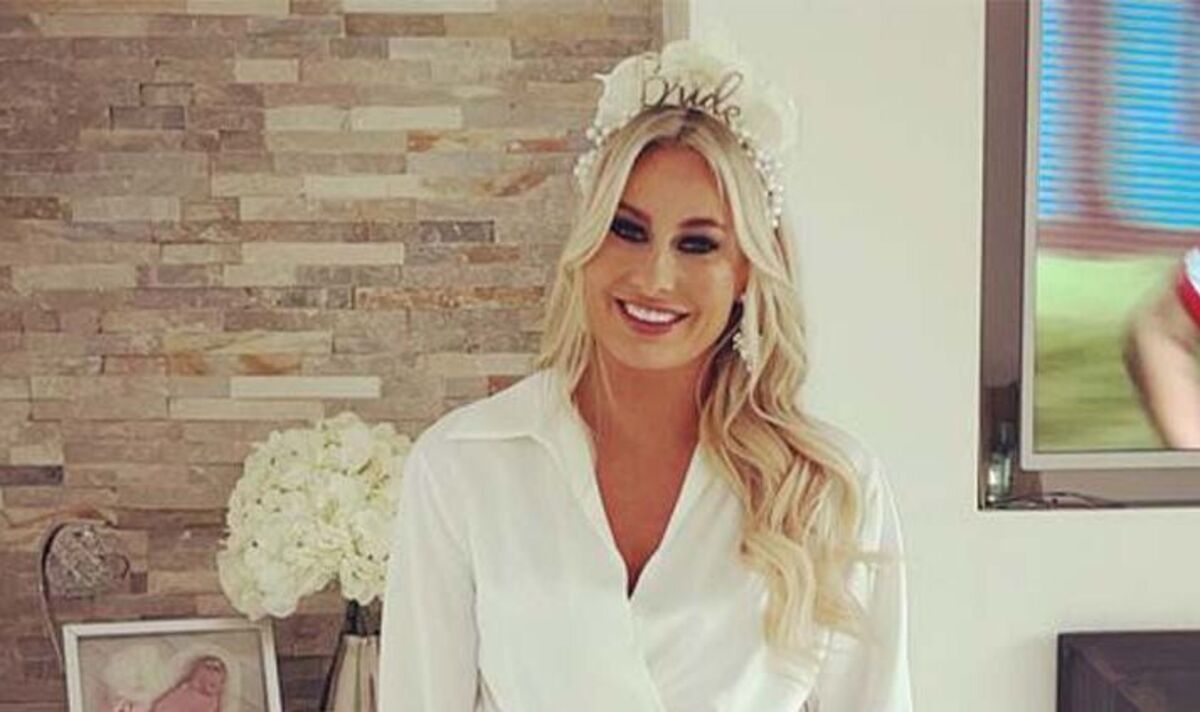 A mum-of-two has shared how a routine test “saved her life”. Sophie Banawich said she went for a routine smear test when she was 25, which returned abnormal cells.

Following this, the 30-year-old had routine yearly smears at Liverpool Women’s Hospital and in February 2022, more abnormal cells were detected and Sophie underwent a procedure to remove them.

A follow-up smear following surgery found further abnormal cells, reports the Liverpool Echo, and so Sophie went through the procedure again. She said she knew something wasn’t right when the hospital called her back.

She said: “They said they had good news and bad news, I had cervical cancer, but they were confident the procedure had removed it all. I instantly panicked and asked for a hysterectomy, I had two babies Cooper who is now four, and Nella, one, and knew I didn’t want any more children. But my brilliant consultant at Liverpool Women’s, Sophie Lace, made me feel so calm and explained everything clearly to me, that I didn’t need one.

“A hysterectomy is major surgery and I’m still very young, but it can still be an option should my smear in March this year return any abnormal cells.”

Sophie, who had no symptoms, was told by her consultant if she hadn’t gone for her smear test she would have had a “completely different outcome”. She’s now sharing her story to help raise awareness of the importance of cervical screening during Cervical Cancer Prevention Week (23-29 January), the annual campaign organised by the cervical cancer charity Jo’s Trust.

She said: “Sophie Lace told me to shout it from the rooftops that a smear saved my life, so that’s what I’m doing. Go for your cervical screening appointment, it doesn’t hurt, it’s a little embarrassing, but nothing that those doing the procedure have never seen before.

“It saved my life, and it could save yours.”

Cervical screening (also referred to as a smear test) which looks for the human papilloma virus (HPV), is offered to all women and people with a cervix aged 25 to 64, with first appointments offered shortly after your 25th birthday. Smear tests are usually carried out at the GP surgery by a female nurse.

Despite the potentially life-saving benefits of cervical screening, fewer than seven in 10 people in the North West who were eligible for cervical screening attended their appointments between June 2021 to June 2022. As Helen Dickinson, Deputy Head of Public Health for NHS England – North West said: “Cervical screening is so important, and it is one of the best ways that you can protect yourself from cervical cancer.

“Routine cervical screening is all about prevention, so if there are any changes or abnormalities, we can monitor and treat them, before they ever turn into cancer.

“Please don’t ignore your invite for cervical screening. We recognise that it can be uncomfortable or embarrassing, and that you have busy lives, but everything will be done to make your appointment as comfortable and convenient as possible.”

Pope clarifies comments on homosexuality, says sexual act ‘outside of marriage’ is a sin – National