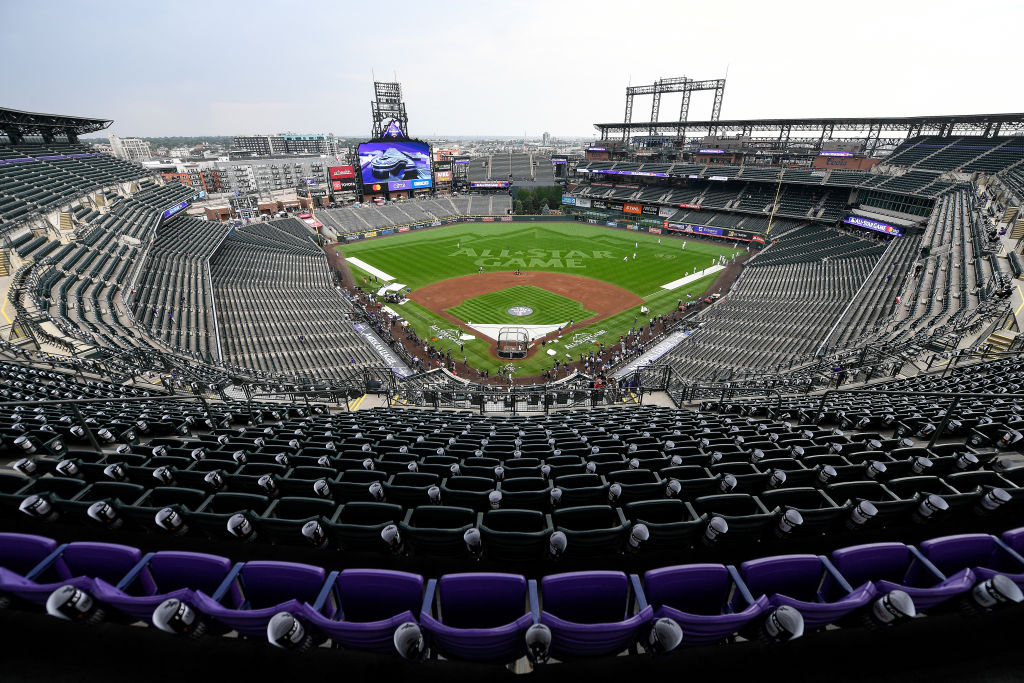 ATLANTA (NewsNation Now) — Of the roughly 49,000 people who attended the MLB All-Star Game in Denver, 14 have now tested positive for COVID-19.

Now officials in Denver are calling it an outbreak and urging people who went to the game — regardless of vaccination status — to get tested if they have any symptoms.

Now, exactly two weeks later, Washington Nationals shortstop Trea Turner was pulled from Tuesday’s game against the Phillies after his test results came back positive. Turner played in the All-Star Game and there is speculation that may be how contracted the virus. His vaccination status has not been released.

However, since Tuesday a dozen members of the Nationals franchise have tested positive — eight staff members and four players.

The team says they’re monitoring the rest of the team for more cases.

MLB Commissioner Rob Manfred has ordered a mandatory vaccination policy for those who work in his office but that mandate has not been passed along to players, coaches, managers and clubhouse workers for the league’s individual team.

It’s an issue that has been a challenge in sports across the board: How to keep players, staff and fans safe and still be able to play.

The NFL just adopted a new vaccine policy for their upcoming season. Teams were warned recently they could forfeit a game due to a COVID-19 outbreak among unvaccinated players, and players on both teams wouldn’t get paid that week.

Denial of responsibility! NewsConcerns is an automatic aggregator of the all world’s media. In each content, the hyperlink to the primary source is specified. All trademarks belong to their rightful owners, all materials to their authors. If you are the owner of the content and do not want us to publish your materials, please contact us by email – admin@newsconcerns.com. The content will be deleted within 24 hours.
Sean Noone
0
Share

Pregnant beautician loses her baby after being kidnapped, tortured by jealous husband