Mitsubishi Ralliart is back, and it may bode well for the next Triton 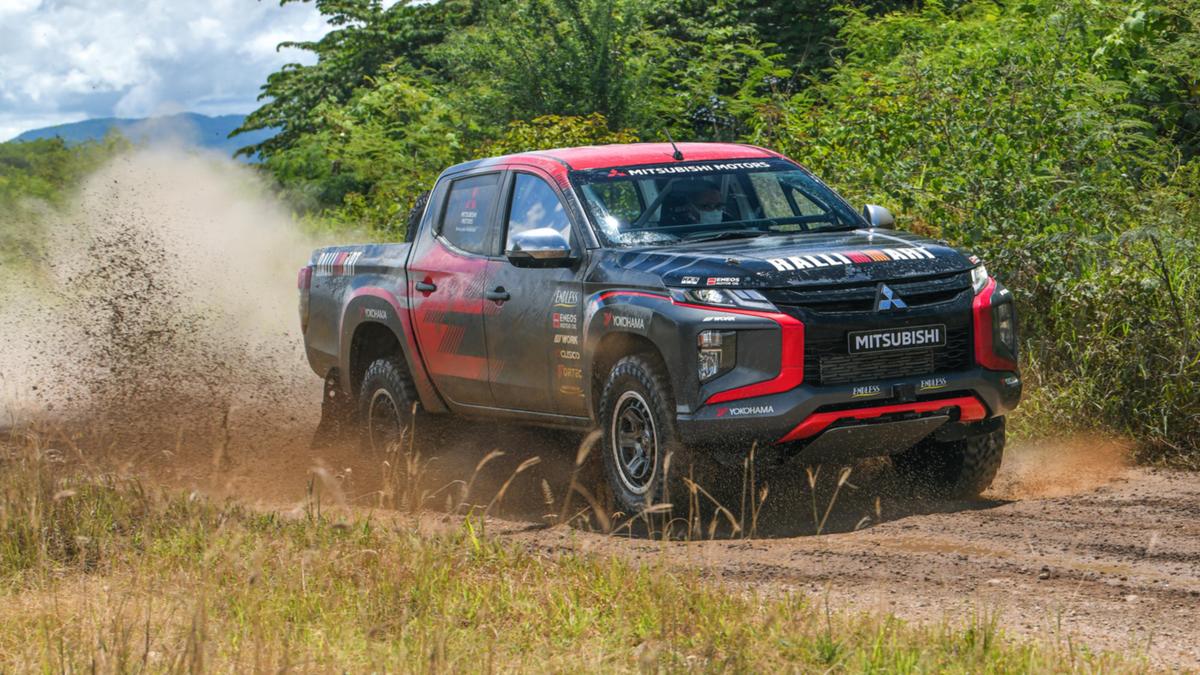 Mitsubishi’s Ralliart branding is a household name to anyone who loved the ‘90s World Rally Championship, but it’s been largely dormant for a while now.

As well as being a good promo tool, it also bodes well for the all-new Triton due in 2023 – since there is no doubt that events such as this one are great test beds for honing performance.

“In order to win among rivals with larger engine displacements, I concentrated on reducing mistakes thoroughly and completing each corner and stage carefully,” said Mr Yotha.

“We were able to achieve good results in this rally because of the excellent handling performance of the Triton. It was very easy to control, allowing me to follow the line as I intended in any road surface conditions – tarmac, gravel or mud.”

Team director Hiroshi Masuoka said he was happy with the team’s performance, as Mitsubishi returned to motorsport under the Ralliart name.

“This was our first attempt to return to the motorsports scene under the name of RALLIART, and it was a very important rally for Mitsubishi Motors,” he said.

It’s based on the Thailand-specification model, although the car’s bonnet, front and rear doors, interior, and other parts have been lightened, while the body has been strengthened with a roll cage and under guards.

The rally car suspension is new, while the front and rear limited-slip differentials, larger-diameter off-road tires, and lightweight alloy wheels are also additions.

Tuning of the familiar 2.4-litre turbo-diesel engine focused on reducing friction loss and weight, and improving responsiveness in the mid-speed ranges.

But it still makes 133kW and 430Nm like the road Triton, and uses a six-speed manual gearbox and Super Select II 4WD system.

Mitsubishi Motors is busily late-stage testing its next-generation Triton/L200 ute, with an expected reveal before the end of the current Japanese financial year in March 2023.

As one of Australia’s top-selling vehicles, a new Triton is of intense interest in the local market.

This larger new model will offer a much more modern interior, a new-generation diesel engine, and should make use of Mitsubishi’s expertise in plug-in hybrid (PHEV) technology – eventually.