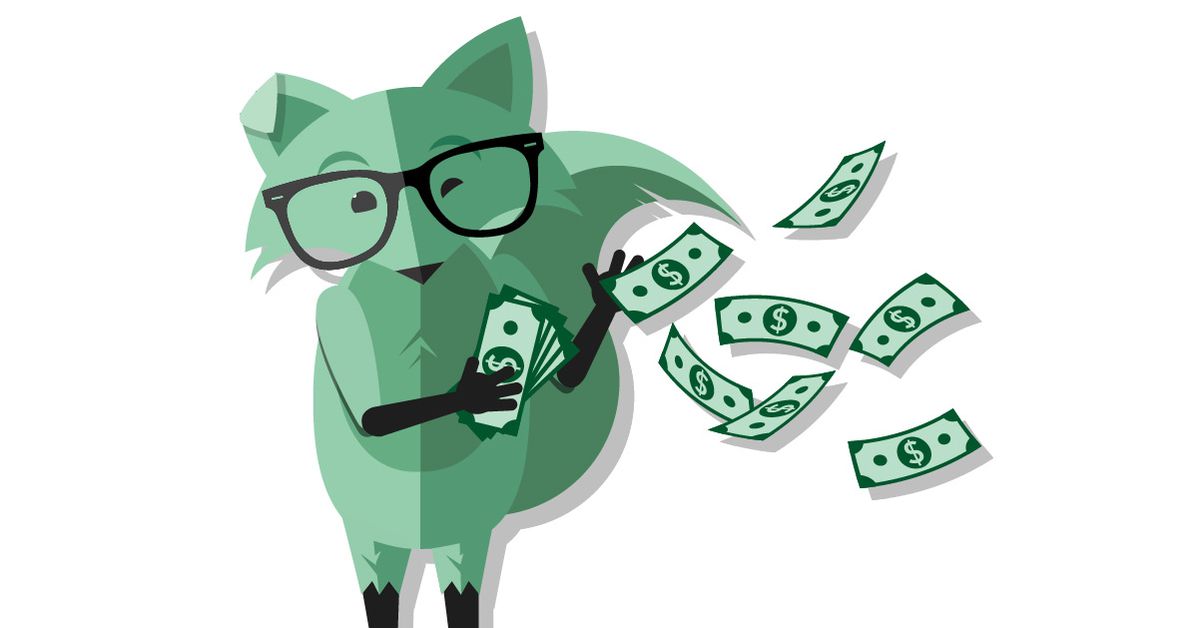 The National Advertising Review Board has denied Mint Mobile’s appeal defending its use of the word “unlimited” in its advertising since its unlimited prepaid plan includes a high-speed data cap of 35GB per month. That’s not unusual — most unlimited plans include a cap on high-speed or “premium” data — but Mint actually slows customers down to unreasonably slow 2G speeds after 35GB. That is unusual, even in an industry that has rendered the term “unlimited” virtually meaningless, and the ad board sides with AT&T’s argument that it’s slower than a customer would reasonably expect.

Carriers and MVNOs have throttled heavy data users more or less since unlimited plans made a comeback. And to be sure, the vast majority of wireless customers use less than 35GB of data per month, so they’d never experience a speed decrease. However, reducing customers who do surpass this threshold to very slow 2G speeds is a step further than most other carriers take throttling — some reduce speeds only when the network is congested or drop customers to more reasonable speeds closer to 3G. In fact, the major carriers’ data-capped plans often include 2G once the data limit is reached, so Mint calling this plan “unlimited” when it’s essentially a 35GB plan isn’t exactly fair.

Over the past year, a couple of carriers have introduced new unlimited plans that don’t impose slowdowns based on how much data a customer uses. These plans are pricey, however, and exclusive to postpaid customers. For now, throttling remains a commonplace limitation on most unlimited plans.