Mickey Guyton Will Sing National Anthem At The Super Bowl: ‘I Am Shook’ 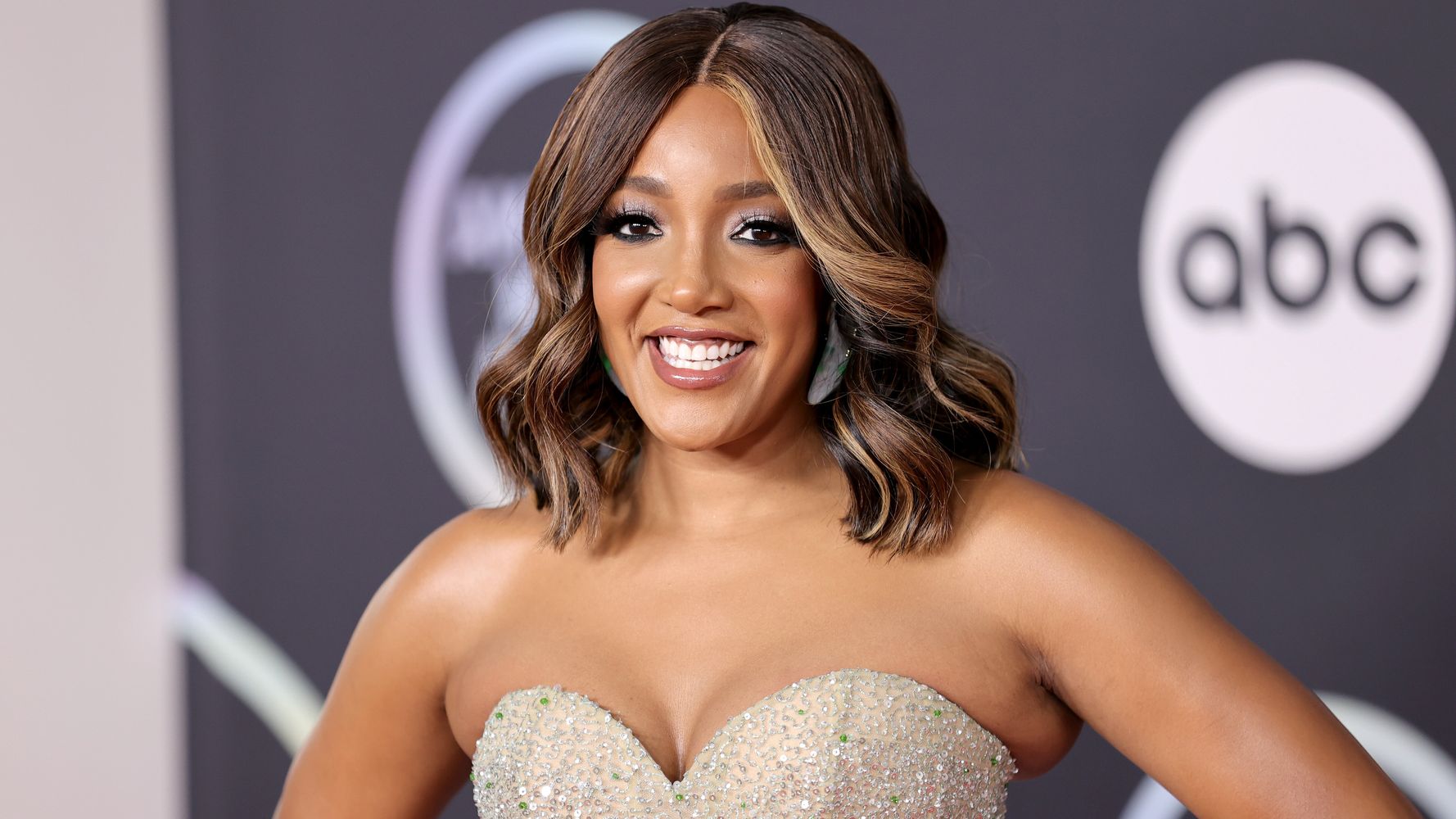 After a banner 2021, Mickey Guyton is headed for another artistic touchdown.

The NFL announced Tuesday that Guyton will sing the national anthem before Super Bowl LVI on Feb. 13 in Los Angeles.

“Look at God,” the Texas-born country artist wrote in an Instagram post confirming her performance. “I am shook, I am grateful, I am praise dancing … ”

The news drew praise from many of Guyton’s contemporaries. “So freaking proud of YOU,” LeeAnn Rimes wrote. Added Jennifer Nettles: “Go go go!!!!! So happy for you Mama!”

Last year, Guyton scored a Grammy nomination for her song “Black Like Me,” becoming the first Black woman ever to be nominated in the Best Country Solo Performance category. Her debut album, “Remember Her Name,” was unveiled in September, followed by an additional three Grammy nods.

Speaking to HuffPost in November, Guyton said she was hopeful her success would help pave the way for more Black women in country music, which is still viewed as a conservative (and predominantly white) genre.

“We’ve always been at the bottom of the totem pole, but we truly have the voice and the ability to affect the most change,” she said. “It’s a heavy cross to bear, but Black women bear it every single day. We get the brunt of it, but then we have to be the protectors.”

“I’m a fighter, and I stand up for other people and celebrate other people,” she continued. “That comes very naturally for me, more naturally than celebrating myself ever.”

In addition to Guyton’s performance, the NFL also confirmed that Jhené Aiko will sing “America the Beautiful” and Mary Mary will perform “Lift Every Voice and Sing” with the L.A. Philharmonic’s Youth Orchestra Los Angeles.

Denial of responsibility! NewsConcerns is an automatic aggregator of the all world’s media. In each content, the hyperlink to the primary source is specified. All trademarks belong to their rightful owners, all materials to their authors. If you are the owner of the content and do not want us to publish your materials, please contact us by email – admin@newsconcerns.com. The content will be deleted within 24 hours.
Country musicMickey GuytonSuper Bowl
0
Share