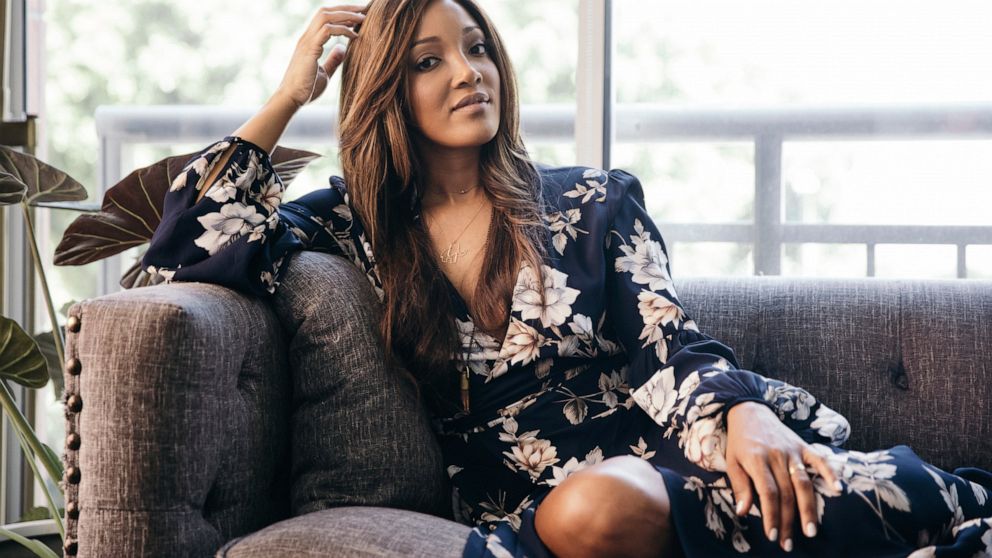 The performances will take place Feb. 13 at SoFi Stadium in Inglewood, California, before the championship matchup and halftime show featuring Dr. Dre, Snoop Dogg, Mary J. Blige, Eminem and Kendrick Lamar. The performances and game will air on NBC.

Gospel duo Mary Mary will be accompanied by the LA Phil’s YOLA — which stands for Youth Orchestra Los Angeles — to perform “Lift Every Voice and Sing.” The song will be conducted by Thomas Wilkins, the principal conductor of the LA Phil’s Hollywood Bowl Orchestra.

Grammy-winning producer Zedd will serve as the pregame DJ during player warmups.

Guyton made history as the first Black woman to earn a Grammy nomination in a country category and first Black solo woman to host the ACM Awards. She’s a four-time Grammy nominee who is known for her hit song “Black Like Me.”

Aiko, a six-time Grammy nominee, is one of R&B’s top stars and has achieved multi-platinum status with songs like “Sativa,” “While We’re Young” and “The Worst.”

Mary Mary, the sister duo comprised of Erica Campbell and Tina Atkins-Campbell, has won two Grammys. The Inglewood-natives became known in the gospel realm then reached commercial success with hit songs such as “Get Up,” “Thankful” and “Shackles (Praise You).”

Denial of responsibility! NewsConcerns is an automatic aggregator of the all world’s media. In each content, the hyperlink to the primary source is specified. All trademarks belong to their rightful owners, all materials to their authors. If you are the owner of the content and do not want us to publish your materials, please contact us by email – admin@newsconcerns.com. The content will be deleted within 24 hours.
Arts and entertainmentEminemEntertainmentErica CampbellFelicia PearsonGospel musicHip hop and rapJay-Z
0
Share

Will ChatGPT take your job? New program shows AI could be ‘competing’ for work: experts – National