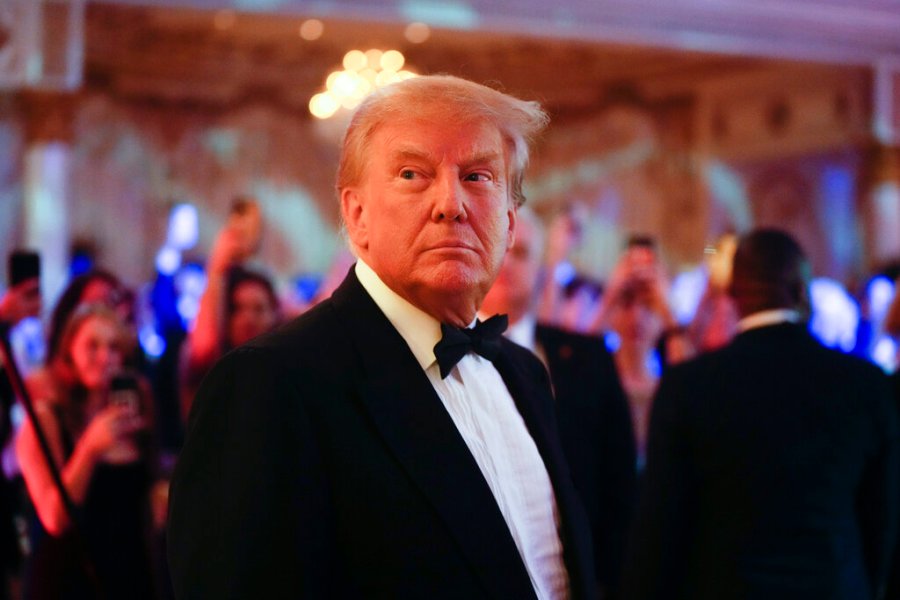 (NewsNation) — Meta, the company that owns Facebook and Instagram, announced Wednesday that former President Donald Trump’s suspension from the social media platform will come to an end “in the coming weeks,” Nick Clegg, the president of Meta’s global affairs, said in an email to media outlets Wednesday.

“Americans should be able to hear from the people who want to lead the country,” Clegg said. “We don’t want to stand in the way.”

The former president’s accounts were suspended after the social media platforms determined that Trump stoked violence ahead of the deadly Jan. 6 riot at the U.S. Capitol.

The company said in a blog post Wednesday it is adding “new guardrails” to ensure there are no “repeat offenders” who violate its rules.

“In the event that Mr. Trump posts further violating content, the content will be removed and he will be suspended for between one month and two years, depending on the severity of the violation,” Meta, which is based in Menlo Park, California, said.

Trump’s spokesperson did not immediately respond to a request for comment on the decision.

He was suspended on Jan. 7, a day after the deadly 2021 insurrection. Other social media companies also kicked him off their platforms, though he was recently reinstated on Twitter after Elon Musk took over the company. He has not tweeted.

Banned from mainstream social media, Trump has been relying on his own, much smaller site, Truth Social, which he launched after being blocked from Twitter.

This is a developing story. Refresh for updates.

The Associated Press contributed to this report.