Mel Brooks plans sequel to ‘History of the World, Part 1’ 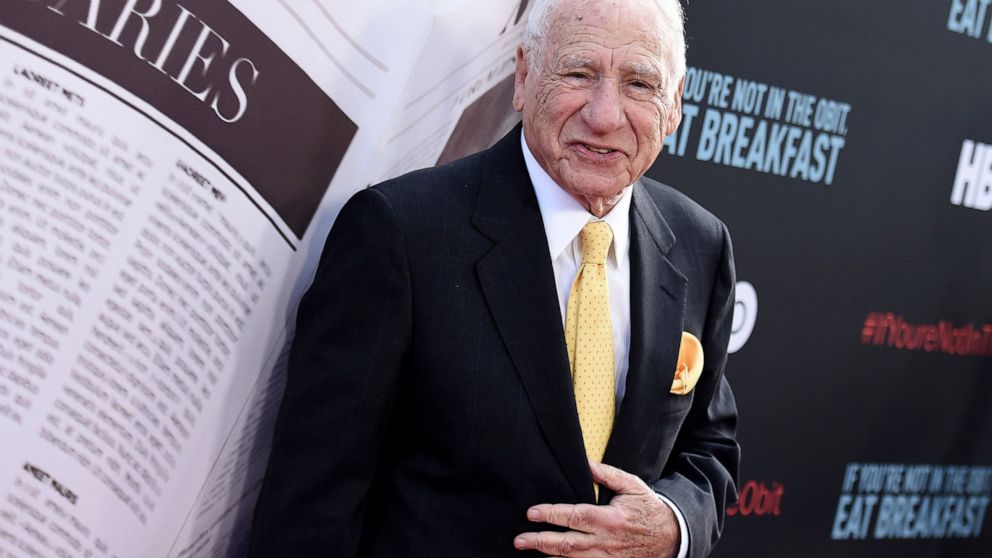 It is still good to be the king

NEW YORK — It is still good to be the king.

Forty years after the release of his beloved “History of the World, Part I,” Mel Brooks has a sequel in the works. The 95-year-old show business giant has a deal with Hulu for an 8-part sequel, titled, of course, “History of the World, Part II.” Brooks is among the executive producers and writers, along with Nick Kroll, Wanda Sykes, Ike Barinholtz, David Stassen and Kevin Salter.

“I can’t wait to once more tell the real truth about all the phony baloney stories the world has been conned into believing are History!” Brooks said in a statement released Monday by Hulu, which will partner with Searchlight Television & 20th Television. Filming is scheduled to begin next year.

No cast members were announced. The original film, which spoofed everything from ancient Rome to the French Revolution, featured Brooks as Moses and King Louis of France among other people.

It also included many performers who have since died, including Gregory Hines, Madeline Kahn, Harvey Korman and Cloris Leachman.

Denial of responsibility! NewsConcerns is an automatic aggregator of the all world’s media. In each content, the hyperlink to the primary source is specified. All trademarks belong to their rightful owners, all materials to their authors. If you are the owner of the content and do not want us to publish your materials, please contact us by email – [email protected]. The content will be deleted within 24 hours.
Arts and entertainmentCelebrityCelebrity deathsCloris LeachmanEntertainmentGeneral newsGregory HinesHarvey Korman
0
Share

Device sniffs out the ‘smell-fingerprints’ of pestered plants