Marisa Tomei Reveals LGBTQ+ Plans For Aunt May In Spider-Man 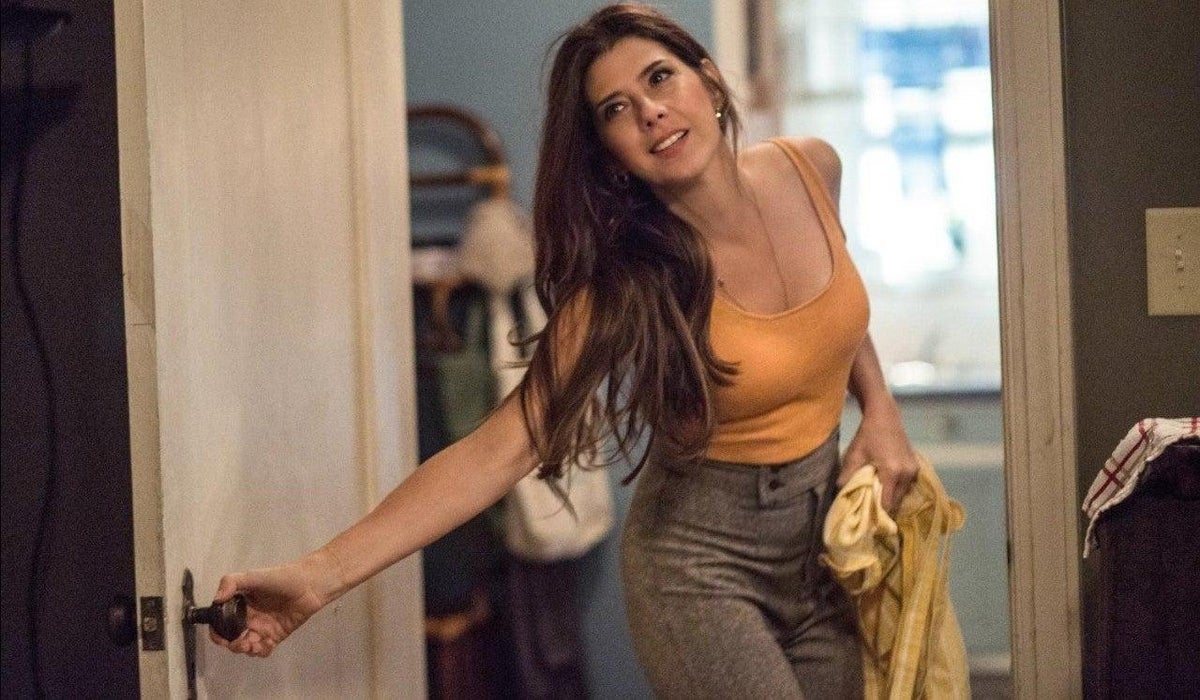 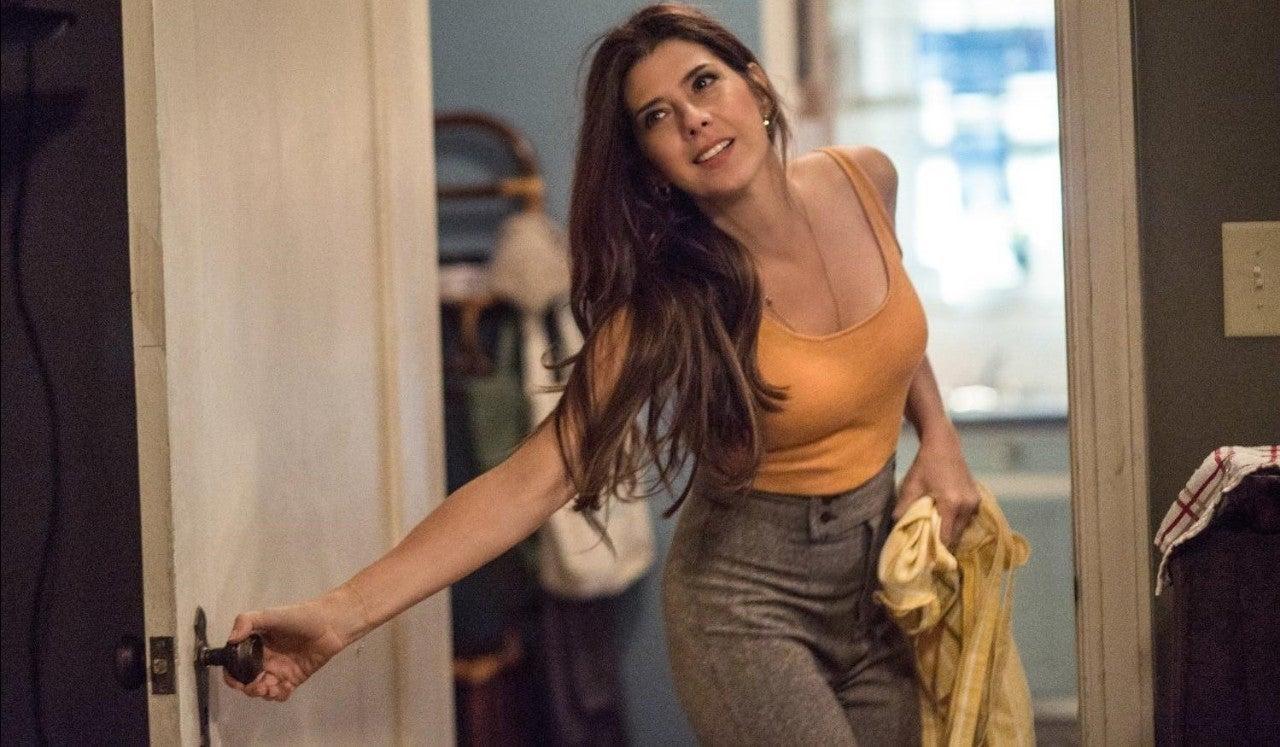 When Spider-Man: Far From Home was released back in 2019, it was revealed that Aunt May (Marisa Tomei) had struck up a romance with Happy Hogan (Jon Favreau). During the movie, Happy confessed to being in love with May, but they didn’t quite seem to be on the same page when Peter Parker (Tom Holland) confronted them about their relationship. Turns out, that wasn’t always the intended direction for Aunt May. In fact, Tomei recently spoke with Geeks of Color and revealed she initially wanted her Marvel character to date a woman.

“At one point, before the idea of Happy showed up, there was a moment where I felt like, ‘Maybe she should just be with a woman.’ Because Ben is gone and who should she be with, and we were kind of talking about it,” Tomei shared. “I actually really wanted Amy Pascal from Sony to be my girlfriend. I was like, ‘No one even has to know Amy. I’ll just be in a scene and you’ll be over there and I’ll just be like, Hey,’ and it’ll just be a subtle thing.”

During ComicBook.com‘s recent #QuarantineWatchParty of Spider-Man: Homecoming last month, writer Jonathan Goldstein revealed Marvel and Tomei had already signed a deal even before the writers boarded the project. “By chance, we first met with Marvel, John and I pitched Marisa Tomei for Aunt May. Turned out they had already hired her,” Goldstein tweeted.

Spider-Man: No Way Home was released in theaters last week and it has been shattering box office records. Not only did the final Marvel movie of 2021 have the second-highest opening weekend at the box office ever after Avengers: Endgame, but it is currently “Certified Fresh” on Rotten Tomatoes.

During a recent interview with Discussing Film, writers Chris McKenna and Erik Sommers talked about balancing the character returns in the new Spider-Man.

“Very carefully,” Sommers replied when asked how they divided up the actors’ screentime. “Because, I mean, you want to give everyone their due, and just as a fan, you want to see those people as those characters and have fun with them. But at the end of the day, it’s a Spider-Man movie – you have to be telling the story of Peter Parker, and everything has to be in service of that. So there were a lot of painful decisions made, you know, we would have loved to have done this and that and ‘Oh, wouldn’t be great if these two villains could do this!’ But it has to be in service of Peter’s journey, and you have to keep things moving. There were definitely a lot of what we call ‘little darlings’ – little moments and things that you really just love – but sometimes you have to let them go.”

Spider-Man: No Way Home is now playing in theaters.

Denial of responsibility! NewsConcerns is an automatic aggregator of the all world’s media. In each content, the hyperlink to the primary source is specified. All trademarks belong to their rightful owners, all materials to their authors. If you are the owner of the content and do not want us to publish your materials, please contact us by email – admin@newsconcerns.com. The content will be deleted within 24 hours.
Marisa TomeiSpider-Man: Far From HomeSpider-Man: HomecomingSpider-Man: No Way Home
0
Share