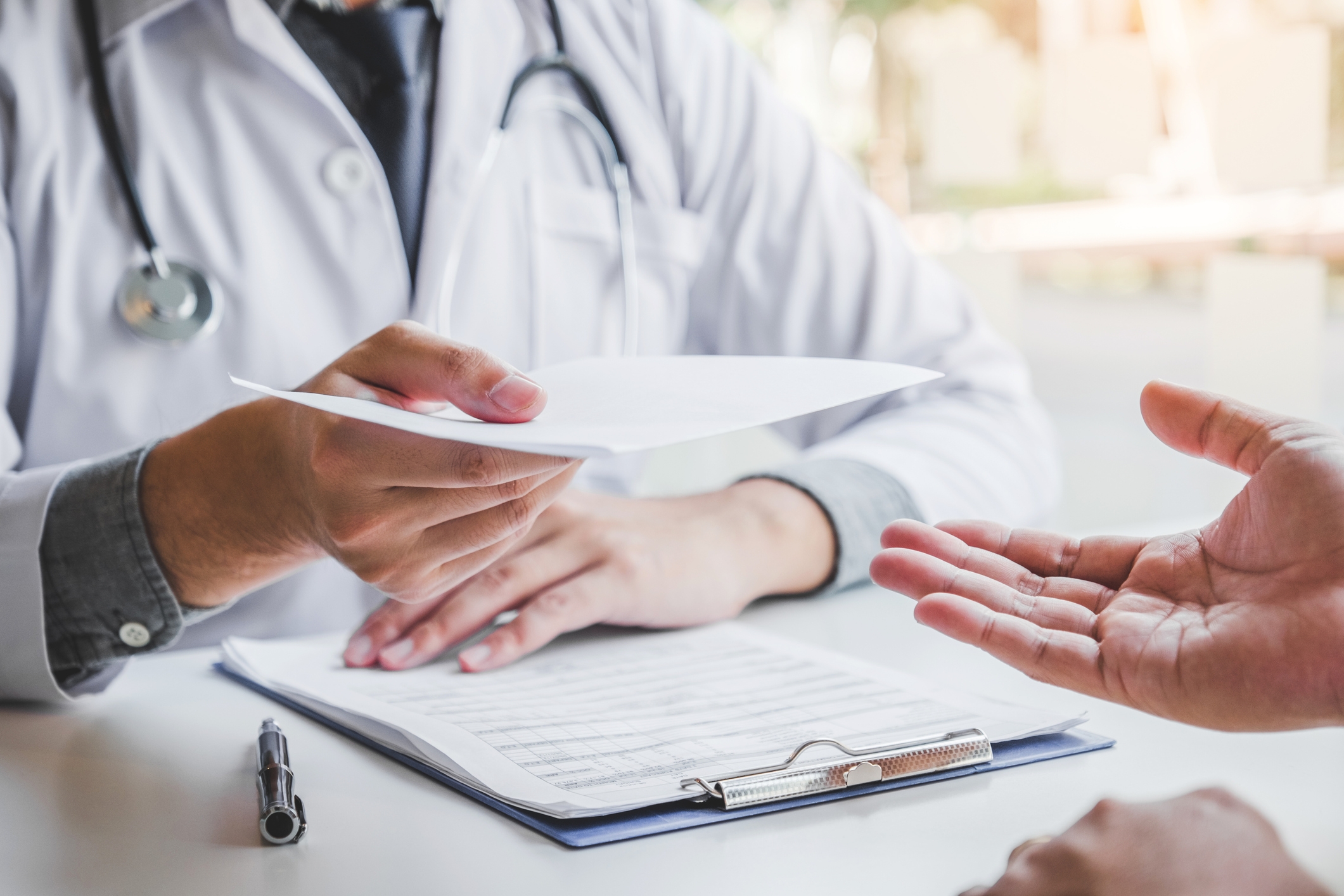 A group of Ontario doctors accused of dispensing vaccine exemptions like candy to the anti-vax crowd are fighting for their “right” not to co-operate with an investigation by their regulatory body.

But one of the lawyers usually by their side was conspicuously absent in Superior Court Friday. Constitutional lawyer Rocco Galati, who represents Dr. Rochagné Kilian of Owen Sound and has been a vocal opponent of COVID vaccines and government measures, was said to be seriously ill in the ICU — though his ailment was not disclosed.

We sincerely hope he gets well soon, but you can’t help but wonder about the possible irony. Especially when a call to one of his co-directors at the Constitutional Rights Centre — Amina Sherazee — resulted in her abruptly hanging up the phone.

Kilian will need him.

According to the College of Physicians and Surgeons, the three doctors — Kilian, Dr. Mary O’Connor and Dr. Mark Trozzi — have refused their investigator’s October request to release the names of the patients who have been given vaccine exemptions as well as their medical records to demonstrate why they were needed.

The regulator has told the profession there are “few acceptable” medical reasons not to get the vaccine and exemptions should be rare.

The doctors have all refused to provide their exemption information and basically argued it’s their right to do as they wish and the CPSO is stepping outside its jurisdiction.

However, CPSO lawyer Peter Wardle insisted that was a legal argument to be heard if and when any the doctors are actually brought up before a disciplinary hearing.

Right now, they’re only being investigated and the college asked the court to enforce the doctors’ requirement to comply and co-operate.

Of the three doctors, Kilian of Owen Sound had her licence suspended in October for activities allegedly putting her patients’ health at risk. On Dec. 2, the college suspended O’Connor of Ottawa for the same reason.

Wardle told the judge that Trozzi, a Bancroft doctor currently on sabbatical, not insured or affiliated with a hospital, “appears to be a very concerning individual with very dangerous views.”

He’s called the vaccine “a planned exercise in population control” on his website and an unlawful forced “experimental genetic therapy” on the vaccine exemptions he’s issued. He refused to co-operate with the investigation, saying the CPSO has no legal basis and doctors are “free to provide medical exemptions related to COVID-19 vaccinations as he or she sees fit.”

Since Oct. 15, the college restricted his licence so, thankfully, Trozzi is no longer allowed to grant exemptions. Nor is O’Connor as of Nov. 5.

O’Connor was first reported to the college after an employer received one of her exemptions from an employee and, when contacted, was told vaccines are unsafe and anyone who provided them should be held liable for any adverse effects.

She’s another anti-vaccine conspiracy theorist who, according to the CPSO, has referred to COVID-19 shots as dangerous “gene therapy experiments” and in her affidavit, included an article about 5G mind control.

Kilian, who’s case was delayed until February, is alleged by the CPSO to have provided vaccine exemptions through a website called Enable Air, which “facilitates the purchase of vaccination exemptions for a fee” and describes vaccine passports as a “fascist document.”

How did these people make it through medical school?

The judge reserved his decision and sent his best wishes to Galati for a speedy recovery.