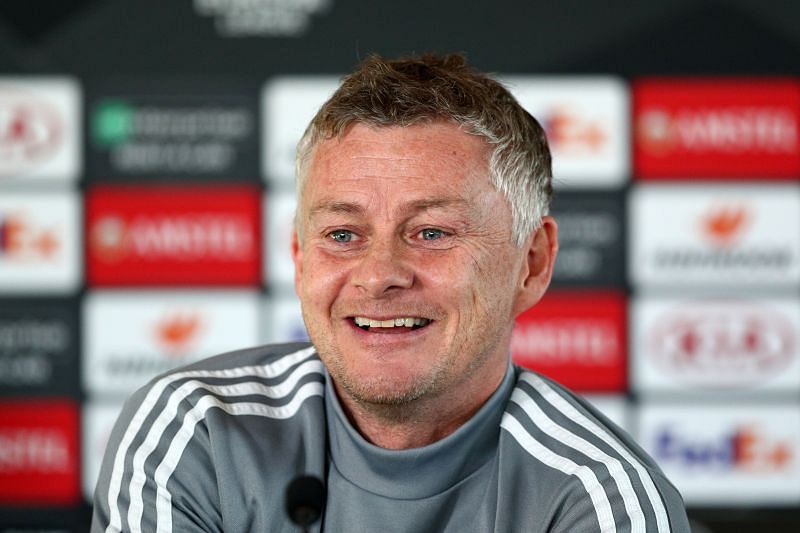 Manchester United are set to continue their rebuild under Ole Gunnar Solskjaer with a few more crucial purchases this summer. The Red Devils still need a few changes to the squad to truly challenge for trophies, however, getting them all in one window might not be easy.

As such, Solskjaer could be forced to prioritize his targets this summer. The Norwegian is also expected to clear deadwood at the club as he aims to have a squad that fits his requirements by the end of August.

On that note, let’s take a look at the major Manchester United transfer stories from 12th June 2021.

Manchester United are close to completing a €95 move for Jadon Sancho, according to Sport Witness via AS. The Premier League giants are locked in negotiations with Borussia Dortmund for the player’s services. There was a difference in valuation of Sancho between the two parties initially, but a breakthrough in talks has been achieved. The Red Devils’ first bid of around €70m was turned down by the Bundesliga side, even though there was a general belief that the deal would materialize soon.

Manchester United are now willing to offer Dortmund the €95m bid they desire, although the offer is set to include bonuses. The Bundesliga side are willing to accept the proposal and negotiations are all set to be finalized. However, there’s cautious optimism about the whole process, as one change in the plan could lead to the collapse of the whole move.

Anthony Martial’s agent has offered Real Madrid the chance to sign the player on loan, according to Duncan Castles. The Frenchman has suffered due to injuries in the 2020/21 season and has seen Edinson Cavani take his place as the number nine in the team. Martial’s playing time at Old Trafford could be further lessened by the arrival of Jadon Sancho this summer and there’s a general belief that the player is no longer a part of Solskjaer’s plans.

The Red Devils are also interested in a striker this summer, which could see Martial drop further down the pecking order. As such, the player’s agent is plotting an escape route out of Old Trafford. The season-long loan deal could command a fee and is expected to have an option to buy.

Manchester United have to pay €40m to secure Kieran Trippier

Manchester United will have to pay €40m to secure Kieran Trippier, according to acclaimed journalist Fabrizio Romano. Atletico Madrid plan to use the money to secure their prime target for this summer, Rodrigo De Paul. Udinese want €40m for the Argentinean, which the La Liga giants hope to generate from Trippier’s departure.

Atlético Madrid are still negotiating for Rodrigo de Paul as main target. Udinese want €40m to sell him – bid for €20m and Nehuén Perez has been turned down 🇦🇷

…and Atlético are asking for €40m for Kieran Trippier. Man Utd interested, Atléti want to keep him. 🔴 #MUFC https://t.co/oH2sH5nGgd

The Red Devils are short of options in the right-back area and are interested in adding competition for Aaron Wan-Bissaka. Trippier’s arrival would also add more variety to the Manchester United squad, as the Atletico Madrid star is far more attack-minded than his countryman.

Denial of responsibility! NewsConcerns is an automatic aggregator of the all world’s media. In each content, the hyperlink to the primary source is specified. All trademarks belong to their rightful owners, all materials to their authors. If you are the owner of the content and do not want us to publish your materials, please contact us by email – [email protected]. The content will be deleted within 24 hours.
Anthony MartialBorussia Dortmund FootballEPL 2020-21EPL Transfer News & RumorsFootballJadon SanchoManchester UnitedManchester United Transfer News
0 3
Share

What is the Milky Way?

‘This belongs to all of us’: Milwaukee Bucks victory a unifying force for city |…

Covid border restrictions across Australia: where you can and can’t travel between states – and to New Zealand |…

They Are Us: controversial film about Christchurch attacks put on hold | Movies