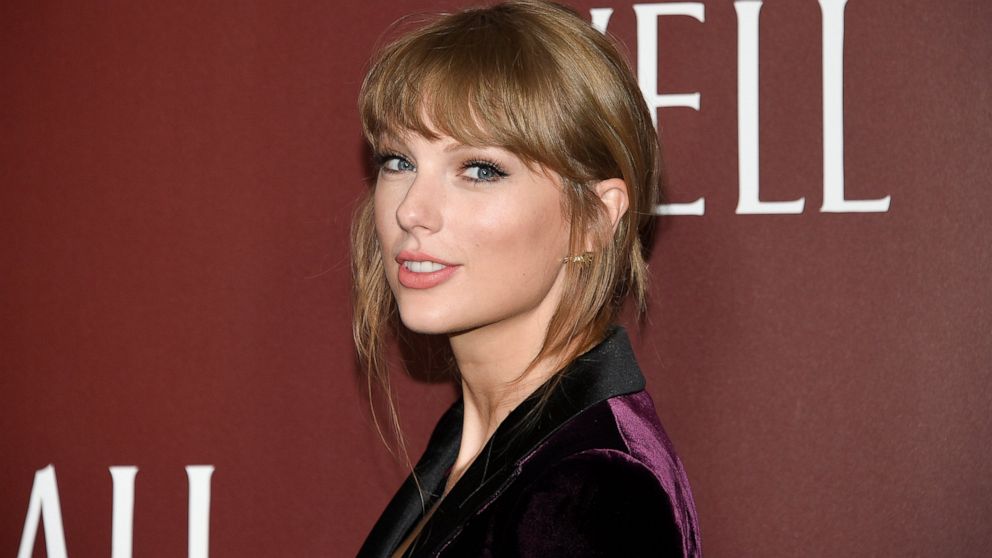 Morgan Mank, 31, was arrested shortly after 3 a.m. Thursday after driving the wrong way on Franklin Street in the Tribeca neighborhood, where Swift owns a townhouse and several apartments in an adjacent building, a police spokesperson said.

Police said Mank crashed into one of the buildings and tried unsuccessfully to gain entry. The spokesperson could not confirm reports that Mank told officers he wouldn’t leave until he met with Swift.

Mank was taken to a hospital for an evaluation and later arrested on charges of driving while intoxicated and driving while ability impaired. It wasn’t clear if he had an attorney who could comment. A phone number listed for Mank in Ashburn, Virginia, was disconnected.

Swift, a multiple Grammy winner with a fervent fan base, has been plagued by stalkers at her Tribeca home as well as homes she owns in California and Rhode Island.

A request for comment was sent to a representative for the singer.

Denial of responsibility! NewsConcerns is an automatic aggregator of the all world’s media. In each content, the hyperlink to the primary source is specified. All trademarks belong to their rightful owners, all materials to their authors. If you are the owner of the content and do not want us to publish your materials, please contact us by email – admin@newsconcerns.com. The content will be deleted within 24 hours.
AccidentsAccidents and disastersArrestsArts aAutomotive accidentsCelebrityCelebrity legal affairsCountry music
0
Share